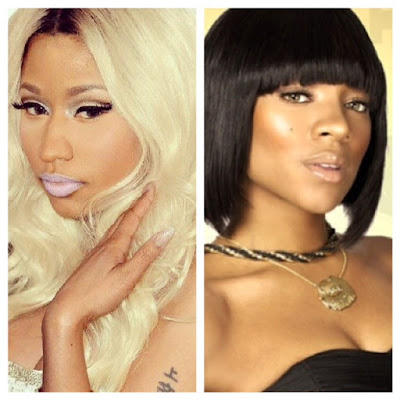 Nicki Minaj made a bold & triumphant return with the unleashing of "The Pinkprint Freestyle" & the internet went into a frenzy as she channeled Dear Old Nicki for a street infused record. The NY native is known for her effortless rap metaphors which usually become slogans for her fans to enjoy. While many are enjoying the new song it looks like fellow rapper Lil' Mama is not a fan of Minaj or the song.

Find out more below.

On the record "The Pinkprint Freestyle" Minaj gets cocky & says:

It looks like Lil' Mama has heard the song & she has a opinion on what she had to say & by the looks of it she has no apologies about it whatsoever. She took to her instagram to post a throwback photo of Lil' Kim wearing a pink fur & pink hair. It followed with the shade filled caption: 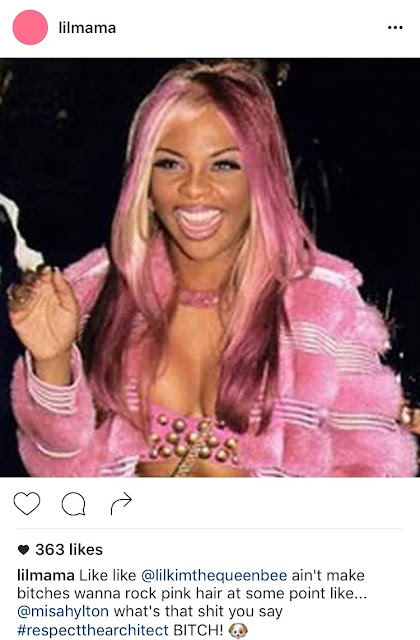