TRAILER: 2PAC MOVIE 'ALL EYEZ ON ME' 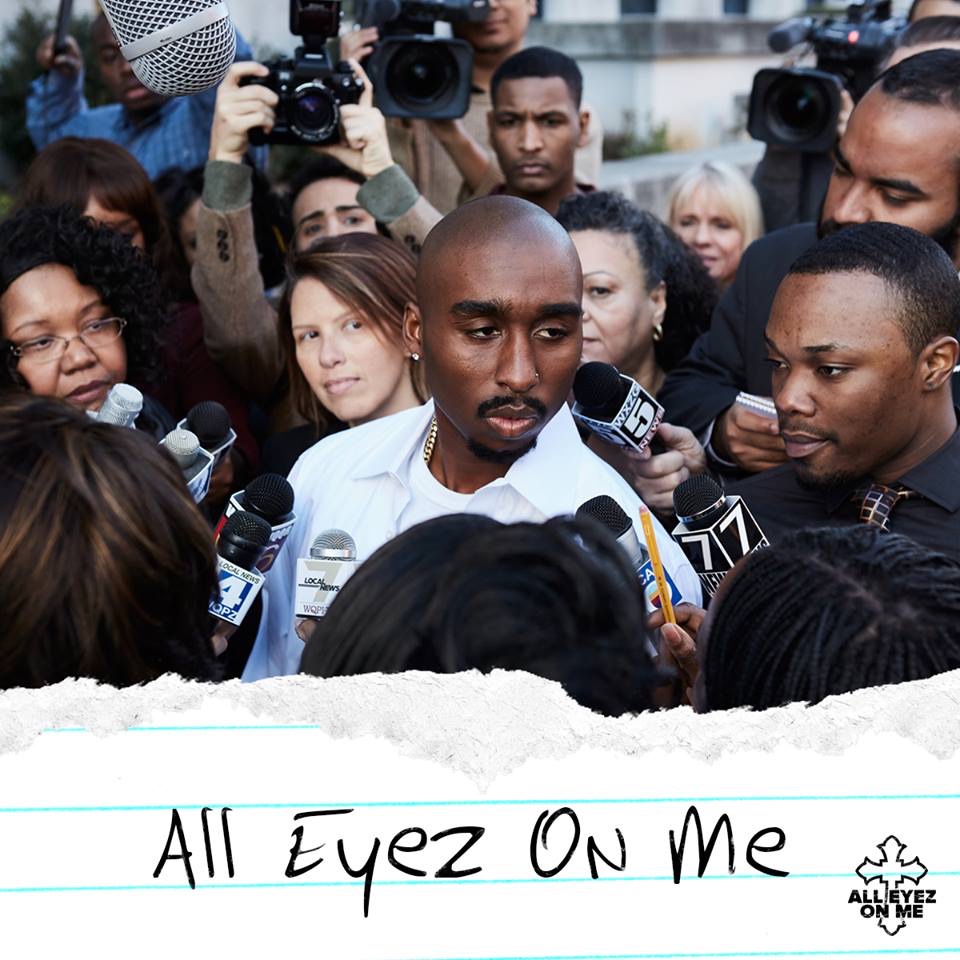 Today marks the 20th anniversary of the death of 2pac's death. To date he is still known as one of the most influential & greatest to ever grace the hip-hop industry. A new trailer for the forthcoming biopic All Eyez On Me has been released to the internet.

The role of Tupac Shakur will be played by Demetrius Shipp Jr. & his mother Afeni Shakur is played by Danai Gurira. The Benny Boom directed film will touch on Pac's relationships with Faith Evans, Jada Pickett-Smith, Kidada Jones & The Notorious B.I.G.

According to online reports the movie will be released on November 11th, but the trailer states that it's coming soon.