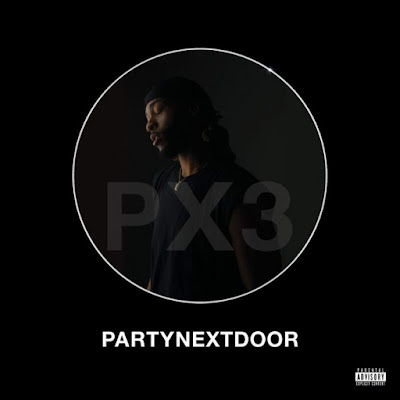 Party Next Door has been leaving fans waiting for an album since he stepped on the music scene and became popping after giving us some good songs. Since then there, has been talks of albums and there have been features, but never an exact date for an album release. The wait is officially over as PND will be dropping his album tomorrow on August 12th.


P3 will boast 16 tracks with only one feature on the entire album which of course comes from Drake.  There is also a 7 minute into on the album, which is pretty long to say the least but I wonder what it is going to be (is he gonna be talking, singing, or what). Party Next Door has been in the media a lot lately, however, it has not been all about the music. It's good to see the artist taking the focus off of his personal life and getting back to the important thing at hand, which is the music.
Check out the track list below and get ready for tomorrow. Do you think that he is going to bring it?! I sure hope so, especially making the fans wait so long!!
1. High Hopes
2. Don't Run
3. Nobody
4. Not Nice
5. Only U
6. Don't Know How
7. Problems & Selfless
8. Temptations
9. Spiteful
10. Joy
11. You've Been Missed
12. Transparency
13. Brown Skin
14. 1942
15. Come and See Me (feat. Drake)
16. Nothing Easy to Please
﻿
at August 11, 2016

Email ThisBlogThis!Share to TwitterShare to FacebookShare to Pinterest
Labels: Party Next Door