MARY J. BLIGE PREPS THE RELEASE OF NEW AMAZON BIOGRAPHY ABOUT HER LIFE 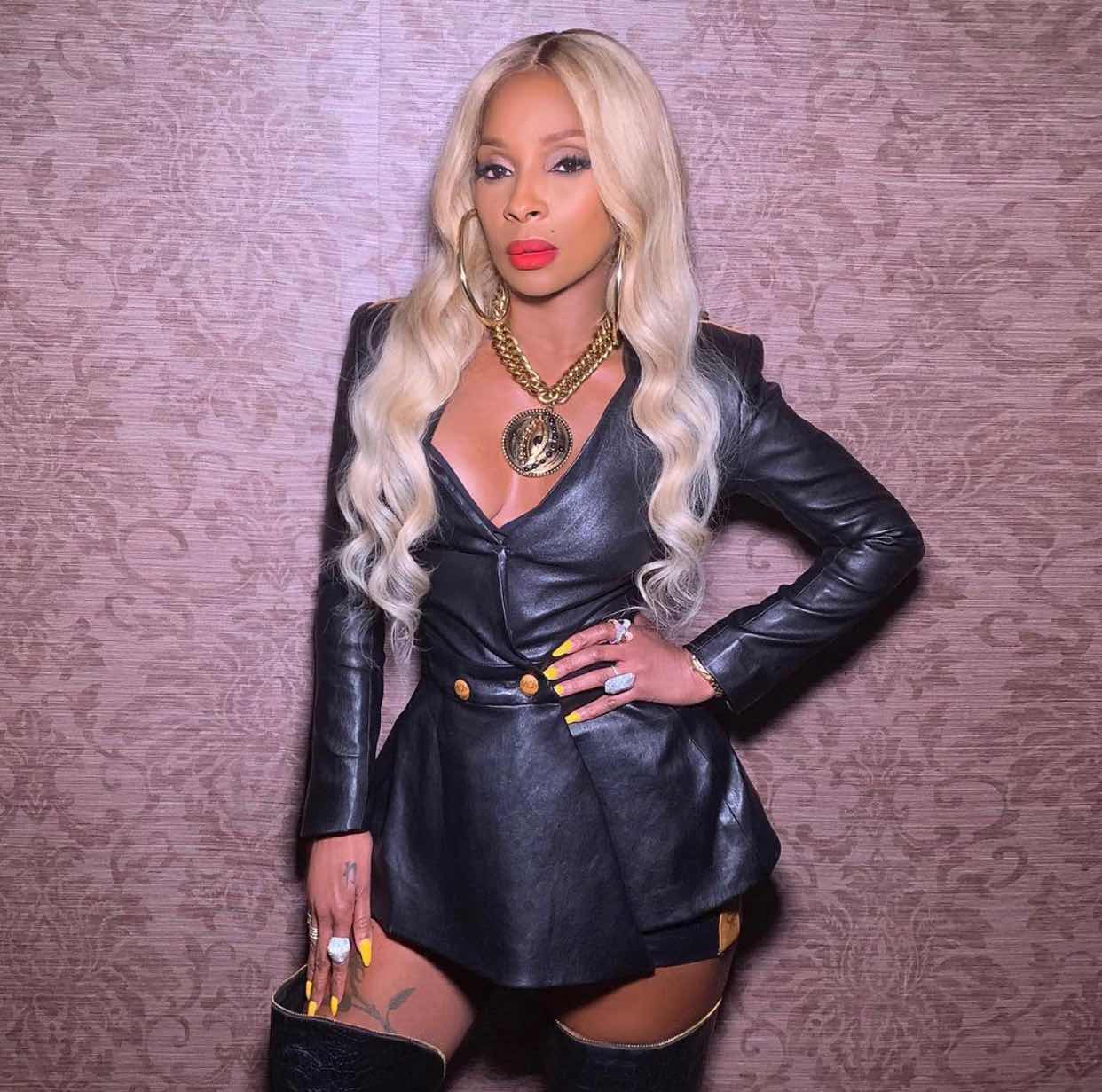 Mary J. Blige is a living legend whose music was birthed during a time was real back in the 90's. She holds the crown of being the Queen of Hip-Hop/Soul & she continues to beautifully grow into a beautiful woman. After being in the game for over 20 years her life's story will now be told for all of the world to witness.


Blige has joined forces with Amazon for a brand new documentary about her life. Anyone that has followed Blige's career will now about the many trials & tribulations of her life & everything it took for her to get to where she is right now. Last week she celebrated the 25th anniversary of the My Life album that is still one of her most loved & popular albums to date.

The documentary will showcase her roller coaster life in front & behind the camera including drug addiction, growing up in poverty & her emotional heartbreak. Fans will also be see her embark on a special tour & perform "My Life" for the first time in her career. The documentary will be available for streaming on Prime Video & the co-head of the movies department at Amazon Studio spoke about the special project.

"We all know Mary J. Blige as a two-time Oscar nominee, Grammy Award winning, multi-hyphenate who has sold over 80 million records. But through this documentary, audiences will see a raw & honest side of Mary J. Blige opening up about her personal journey of redemption & healing. We are thrilled to share with our worldwide Prime Video customers this exclusive, never-before-seen, inside look into the global legend, Mary J. Blige."

The documentary is being co-produced by eOne & Blige's longtime friend Sean 'Diddy' Combs & the president of Global Unscripted Television Tara Long who had this to say about the project:

"I have long admired Mary as an artist, an icon, & a strong, fearless woman. The story of her life has inspired us enormously & we are thrilled to be making this project with her & her team Ashaunna & Nicole. Mary's album "My Life" is both iconic & tremendously impactful, we hope the by bringing it to screens we can continue to inspire audiences around the world as her music has done for decades."