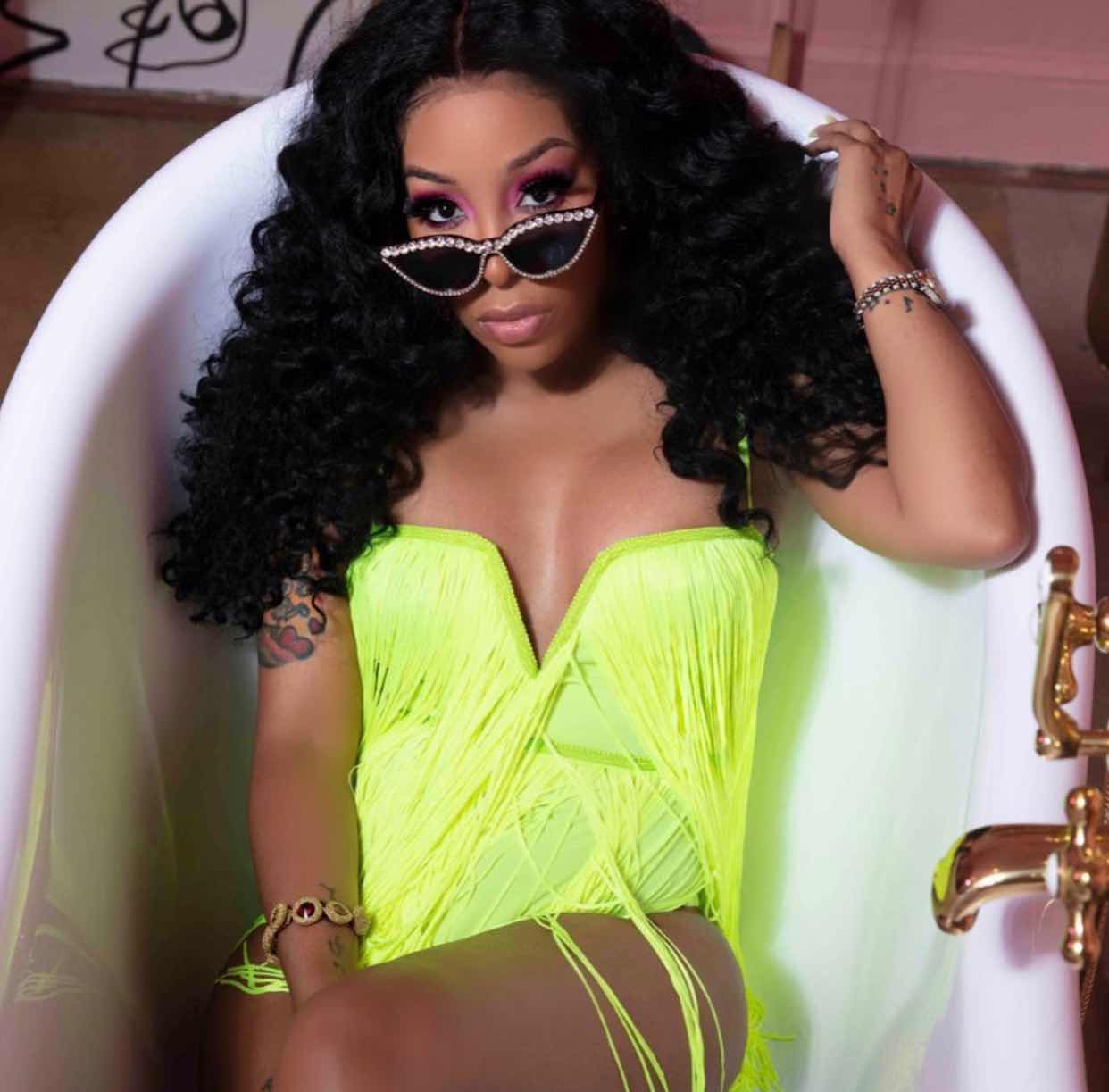 The last year of K. Michelle’s life has been pretty crazy & she has been very open about the health issues that has caused her to have to have the silicone removed from her body. Through it all she has remained resilient & determined to be strong. As 2020 is quickly approaching she already has something’s planned for 2020.

K. Michelle who is currently on the O.S.D Tour took to instagram to post a photo of her body with a caption that undeniably embodies strength & courage. I’m the caption she speaks on the reconstruction surgery she will be having in early January. The healing she is doing from her previous plastic surgery is more than just her fixing herself, but she’ll also be helping to fix other women who have gone through some of the same issues with a new television show. 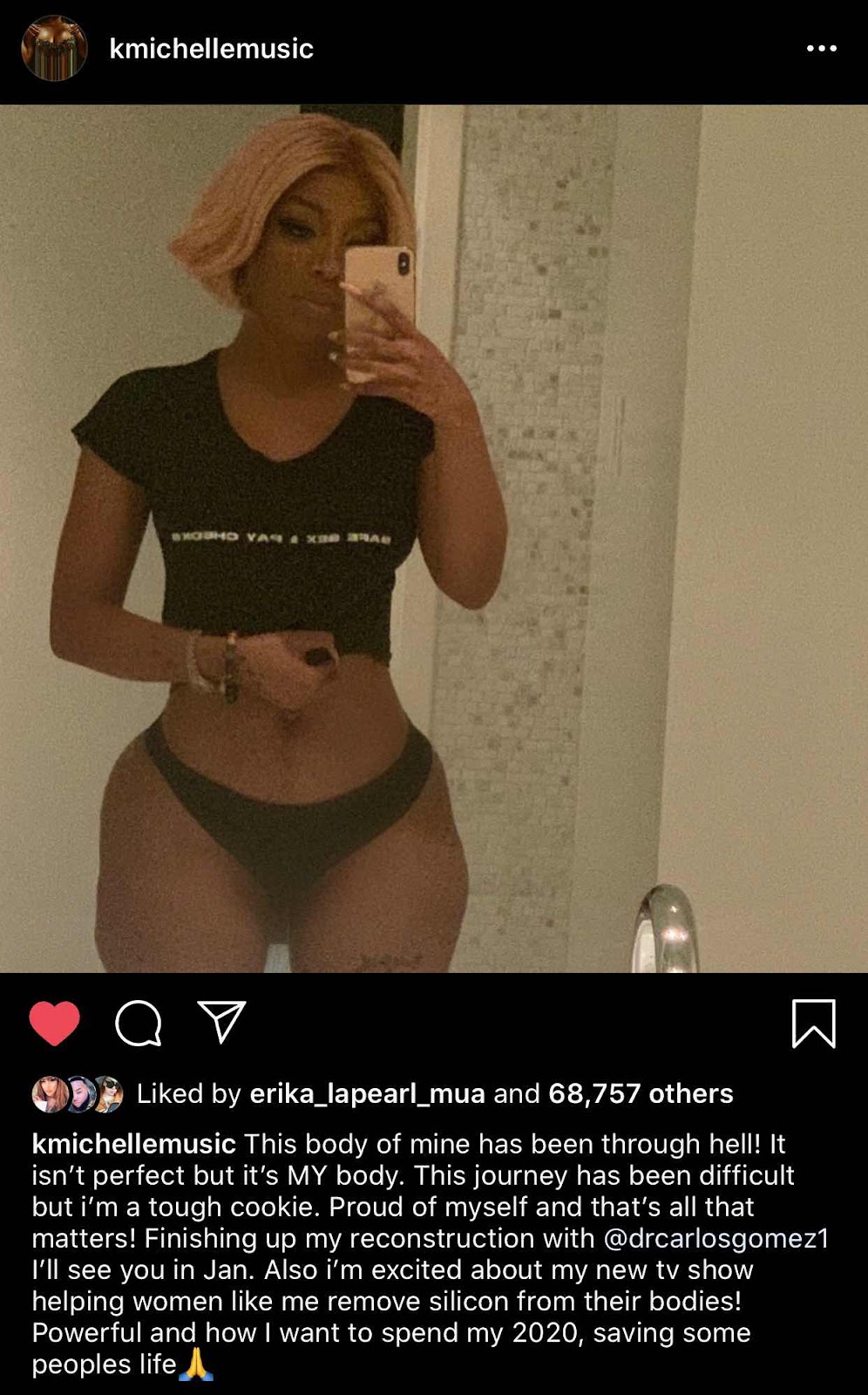