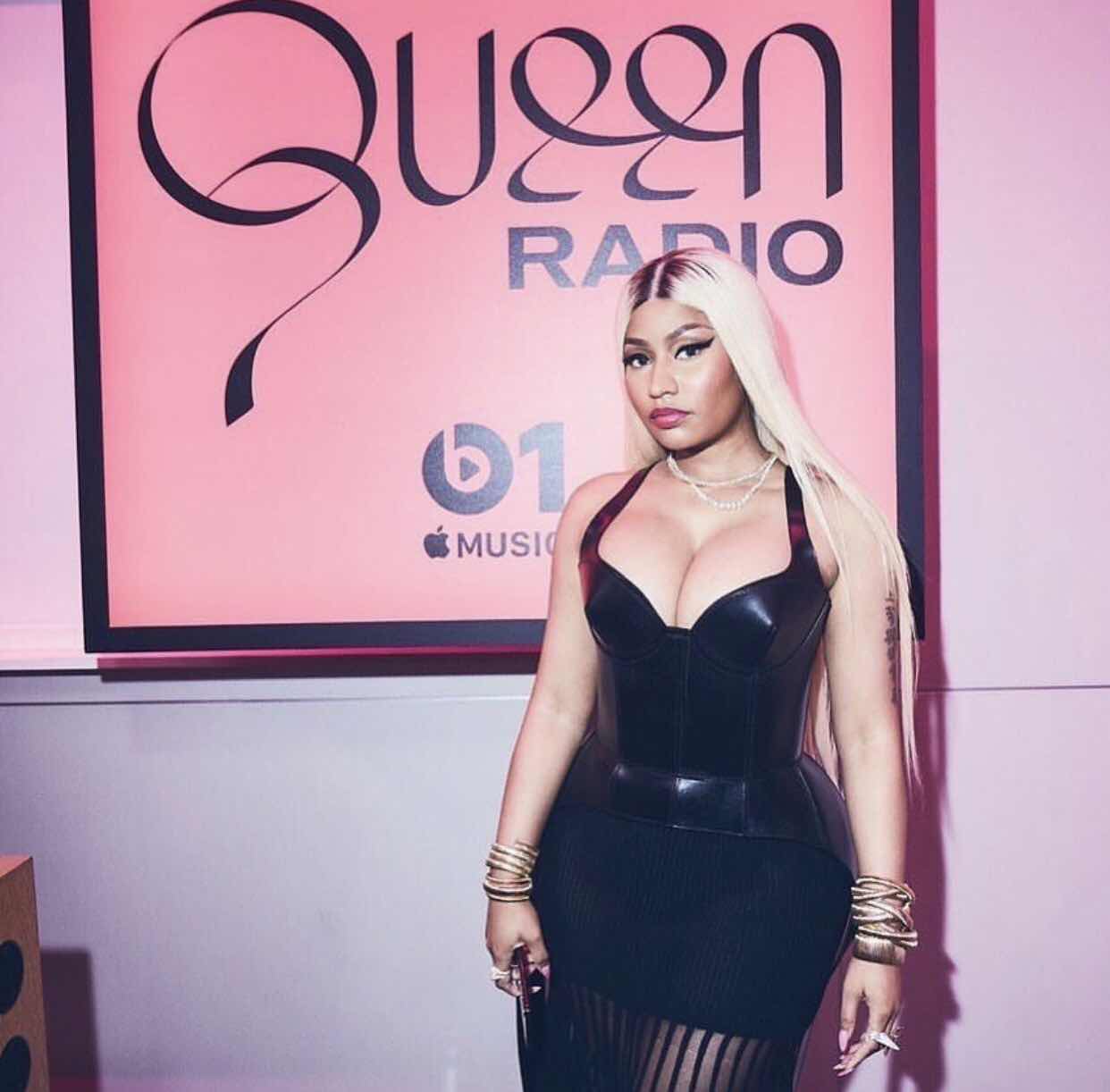 Nicki Minaj kicked of the promo for the Queen album a notch with the premiere of her Beats 1 radio show Queen Radio. Fans all over the world tuned into the show last night where Minaj was joined by many celebrity guests such as Cassie, Kim Kardashian, Kelly Rowland Yo Got, Tami Roman, Sevyn, Normani & many more. Many laughs were shared & she also handed out surprises to fans like signed copies of the album & a trip to NYC for a special event.

The Barbz originally thought that they would be receiving the album on it's new release date of August 17th, but later during the live broadcast she caught fans by surprise by revealing that the album was officially be unveiled today (August 10th). As fans wait for another live broadcast to celebrate the album, Nicki released the projects track list. 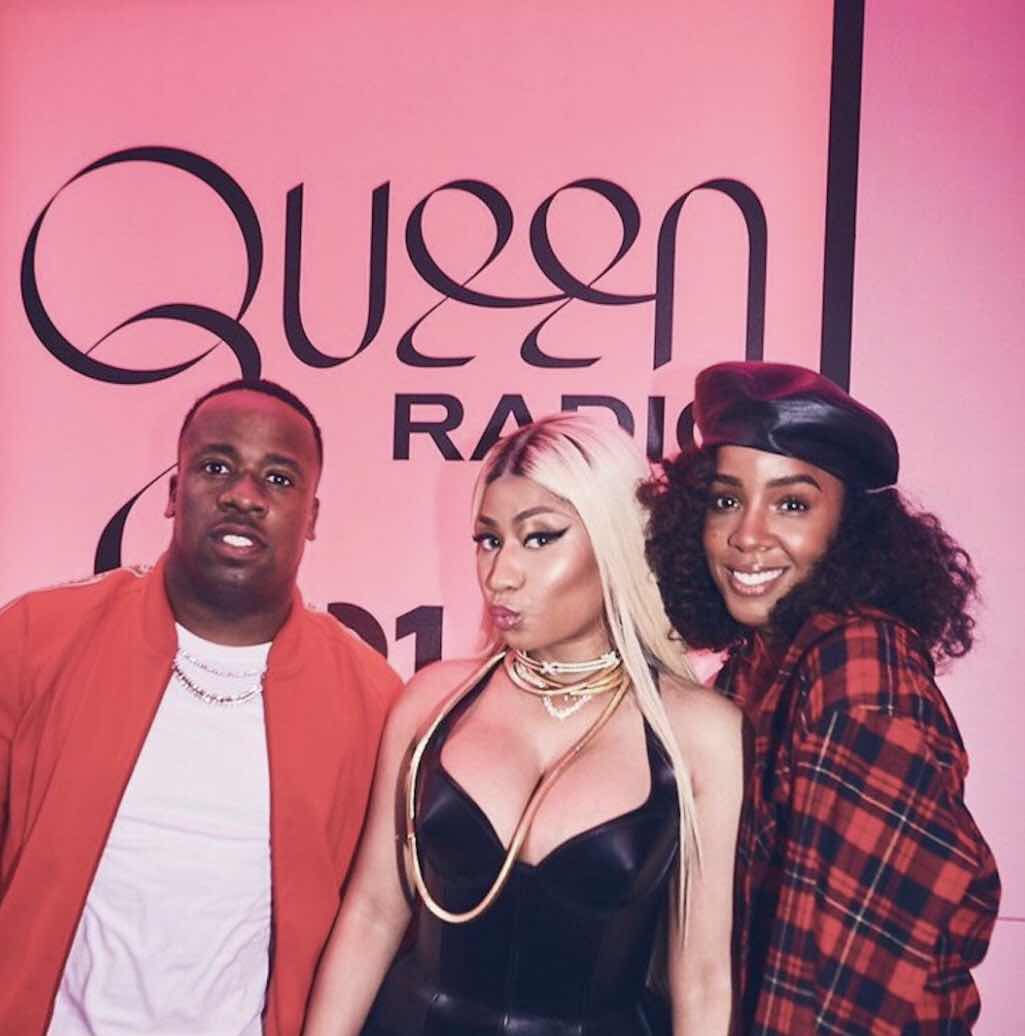