ARETHA FRANKLIN PASSES AWAY AT 76 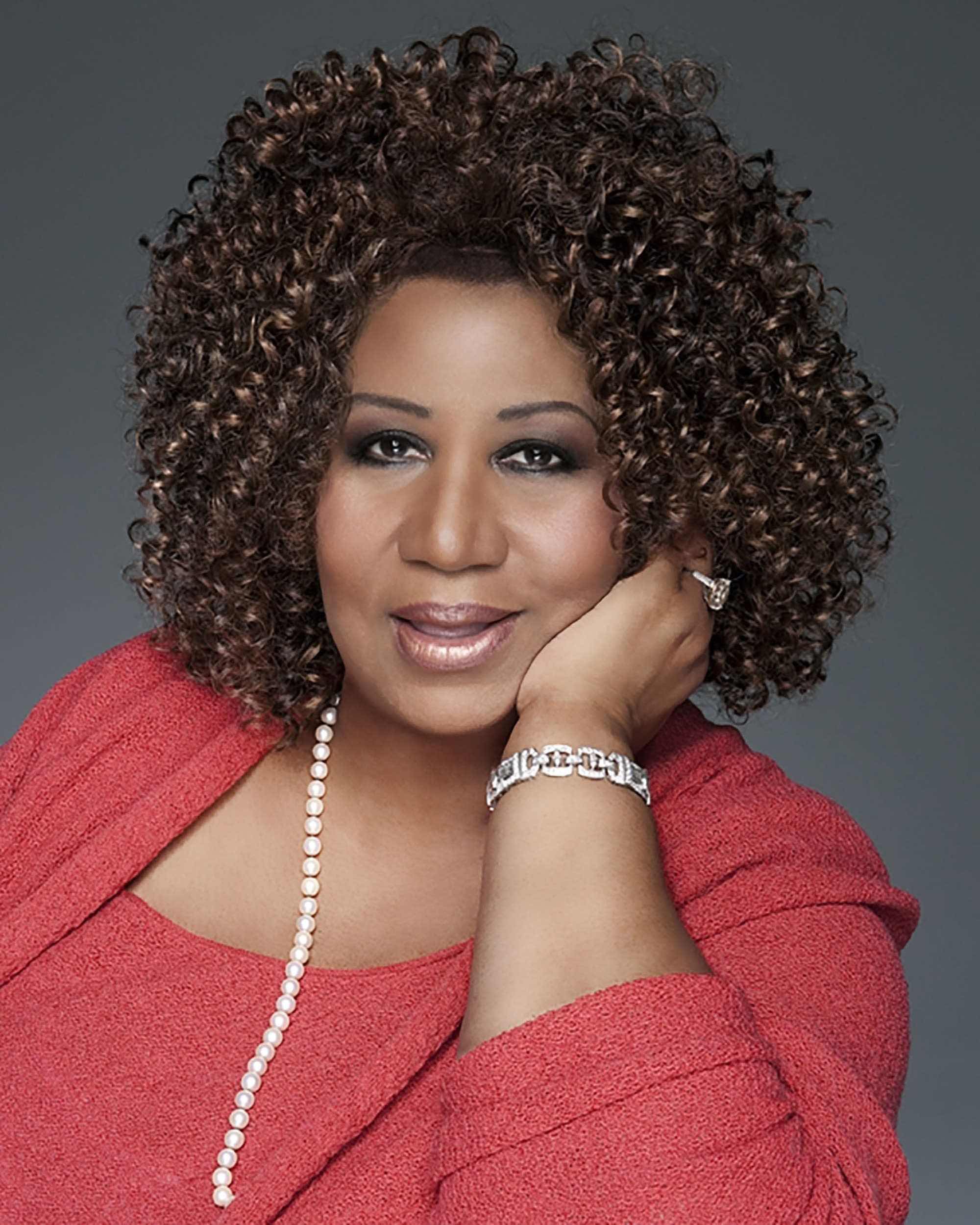 All week fans & celebrities have been sending their prayers to Aretha Franklin who has been in the hospital because of reports that she has been severely ill. Unfortunately Aretha Franklin has passed away at the age of 76.

Get the details below.

Franklin was the Queen of Soul who gifted the world with songs like “You Make Me Feel Like A Natural Woman” & the colt classic “RESPECT”. Franklin died Thursday (August 16th) at her home in Detroit after battling with advanced pancreatic cancer for sometime. For months her health has been on the decline & her weight had dropped to a stunning 86 pounds Before passing Franklin was surrounded by her loved one who have released a statement, "In one of the darkest moments of our lives, we are not able to find the appropriate words to express the pain in our heart. We have lost the matriarch and rock of our family."

The Memphis native had appeared looking very frail over recent years & only occasionally performed live. The last time she performed was back in November at Elton John's AMFAR event. My prayers go out to the Aretha Franklin's family during this very painful & difficult time.
at August 16, 2018