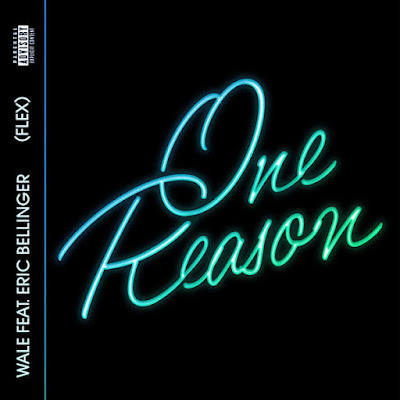 Wale has been pretty consistent with his music dropping so this song comes as no surprise. The rapper released his newest single titled "One Reason (Flex)" which features Eric Bellinger. It's safe to say that Wale is getting the fans ready for his upcoming album.

The duo also previously teamed up for one of Bellinger's tracks "Spare Time" that appeared on his album Eventually. Listen as Wale raps about how his "New b**tch looks better than his ex" and as he asks for one reason to flex on you. The DC rapper also talks about how a woman should treat a man. He rapped, "You supposed to ride with that nigga, ride with that nigga, hand on the bible, empower that nigga. Smile at that nigga, crash with that nigga, movie be dumb as hell so you laugh with a nigga...."
"One Reason (Flex)" will be featured on Wale's album S.H.I.N.E. which does not have an exact release date as of right now, but its definitely coming. While we wait, check out the new track below!
﻿