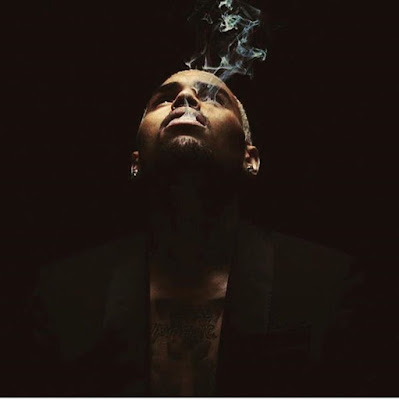 Chris Brown is giving fans some old, but new music and I know it sounds complicated so let me explain. Breezy had an interlude on his album X that came out back in 2014 titled "Lady in the Glass Dress", and he has now decided to turn it into a full song.


I like that fact that when it seems like drama is surrounding Chris, he puts out new music in spite of it all. It's almost like he's telling you, focus on what's important here, which is the music, not my personal life and what goes on in it. "Lady in the Glass Dress" is a sexy track, as Breezy lets you know that he can make your dreams come true. I'm sure he made a few fans dreams come true by turning this interlude into a whole track. Take a listen to the song below and let us know if you're feeling it.