ROTIMI DROPS VIDEO FOR "MOVING ON" 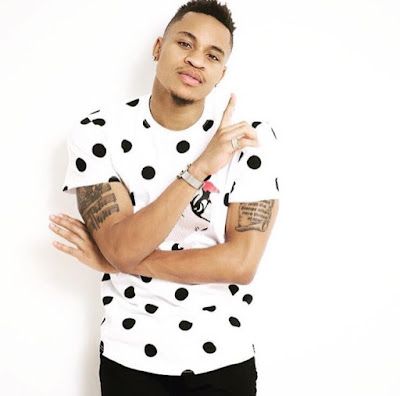 If you are anything like me, then you have been sleeping on Rotimi's music. If you've been a fan or you have heard his music before, why y'all aint been telling me.... I mean people about him?! Well  Rotimi dropped his video for "Moving On" and it definitely caught my eye... and ear.

You may know of Rotimi from 50 Cent's hit show Power, playing a character by the name of Dre. Well, just don't think that he is just an actor cause he is pretty dope with this music too. He has released quite a few songs, in which he sings and raps. He is also a model, which is clear by the eye candy that he provides in the video. He also made his directorial debut with "Moving On", which pays homage to Mya's "Moving On".

Check out the video below, which is a little action packed by the way.

Email ThisBlogThis!Share to TwitterShare to FacebookShare to Pinterest
Labels: Rotimi