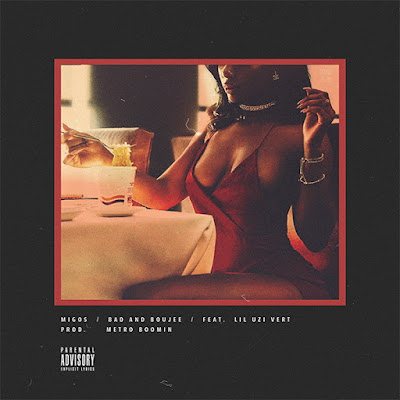 Migos dropped a new track titled "Bad and Boujee" that features Lil Uzi Vert and this track talks bad and boujee bishes amongst other things . This song also talks about new money for the group and how they went from "nothing to something".


The beat for "Bad and Boujee" is catchy and it can definitely be a club banger. Metro Boomin produced the track and you should already know that he brings some dope ish to the table. Migos is preparing for their album No Label 3 and to get fans ready, they plan on dropping a new song each week leading up to the release of the album.

Check out the new track below!