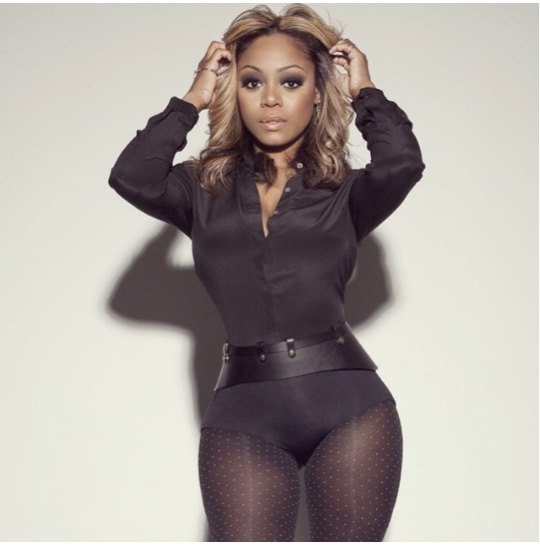 Early last month former Destiny's Child member LaTavia Roberson was rushed to the hospital. According to reports at the time she was having pregnancy complications that further brought news that she was fighting for her life. Beyond the information that surfaced on the internet no one exactly knew what the state of her health was at the time, but fans send their love & prayers to her.


Weeks after Roberson was released from the hospital she resurfaced on social media sending her sincere thank you to everyone who sent their love. 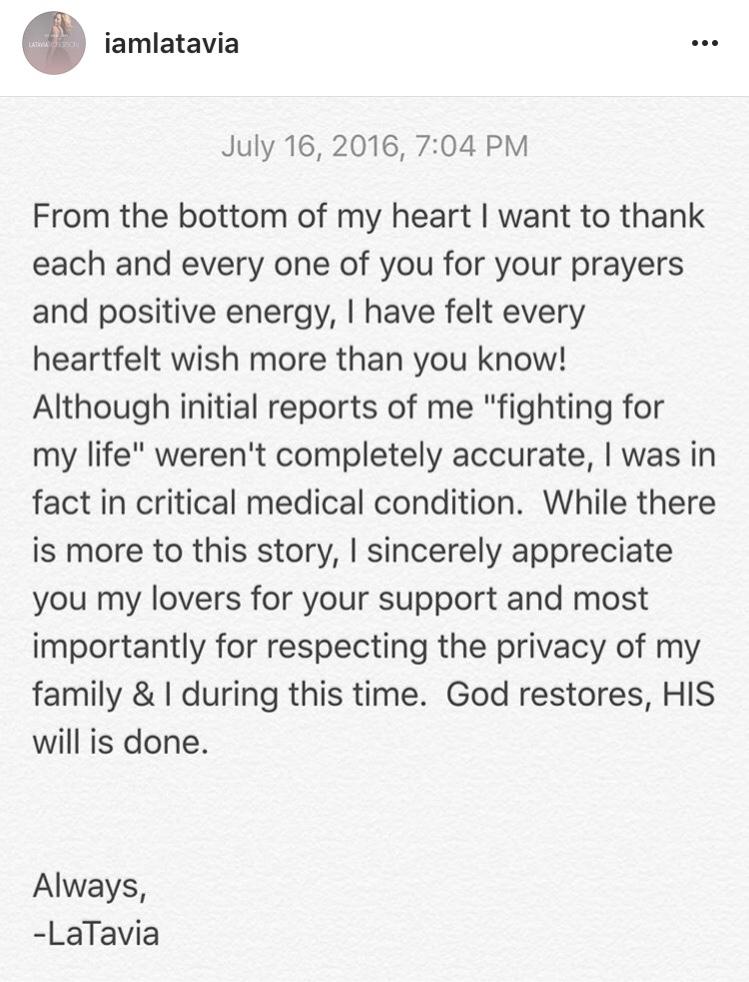 Now, a month later she has sadly announced that during that time of being in the hospital she lost her unborn baby. While mourning the lose she remains strong in knowing "MY GOD never makes mistakes". 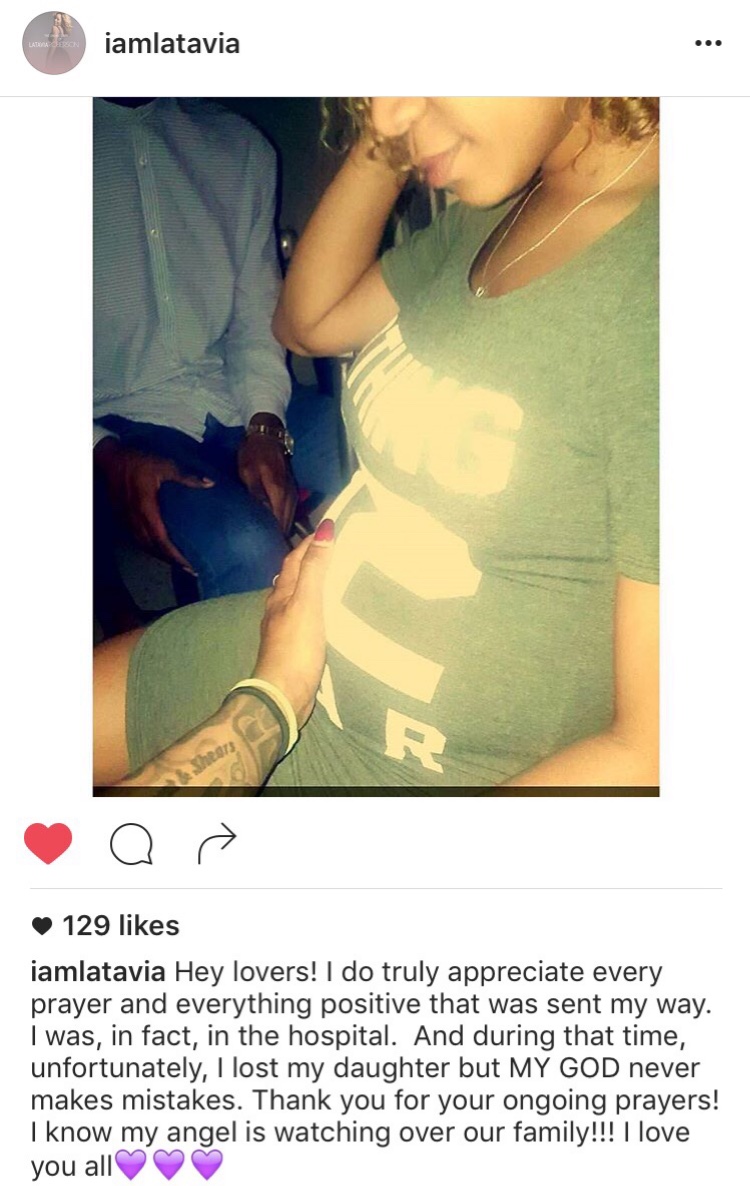 Raw Hollywood would like to send our deepest condolences to LaTavia & her family at this sensitive & very difficult time.
at August 28, 2016