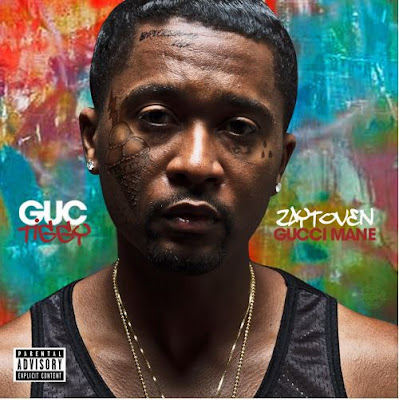 Ever since Gucci Mane has been home, he has been putting in that work. He dropped videos, put out an album, had a concert, did a couple of features and now he is working on his joint album with Zaytoven. The album will be titled Woptober and they dropped 4 songs over the weekend to get us ready for the album.

Originally, Zaytoven announced via Twitter that he and Gucci would be dropping 3 songs over the weekend, however, there are currently 4 available. The first song was titled "Guctiggy" and from there, they give you parts 2-4. Gucci Mane is riding the wave of his successful release of Everybody Looking that was released last month. I'm sure he is not slowing down anytime soon, especially cause everybody has been waiting on a feature from him, he'll be busy for a while.

Each song is hot in it's own right, but you are going to have to listen to them on your own to determine which is on your top fave list. I think that Part 4 might be my fave though.