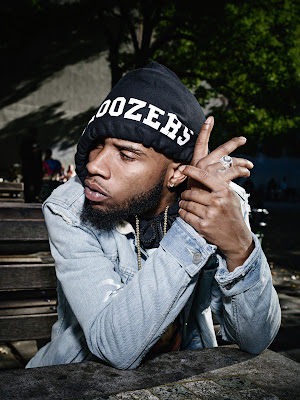 Hot off the release of his new album I Told You, Tory Lanez is dropping new music for the fans. The newest song that he delivered was titled "Come Back to Me" and was a bonus track that was featured on the album.


"Come Back to Me" shares the same beat as Wayne Wonder's "No Letting Go", just a little more remixed. The song is definitely going to have the ladies moving and this was a great track to close out the summer. I can see this song being played at the last barbeque of the Summer while you catch that night breeze and just get your groove on.

As far as Lanez new album I Told You, the reviews have been mixed, however, I will give you all my personal review in a couple of days. Have you gotten a chance to listen to the album? If so, what did you think? Y'all never talk back to me, let's talk about this album! What was your favorite song off of the album?

Take a listen to "Come Back to Me" below!