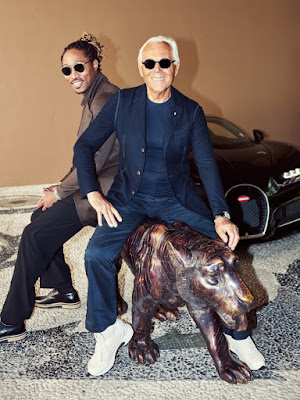 Future teamed up with Giorgio Armani for a very unexpected collaboration for a GQ Style interview. The rapper and designer had a photo shoot at Armani's Milan estate while talking Bugatti's, amongst other things.

While doing a joint interview in the courtyard of the lavish four-story house, Future talks about him being anxious about the meeting with him and designer saying, "Sometimes I get nervous about being accepted by people like him, because you never know. But some way, my walk of life and his walk of life have connected. The rapper went on to say "He's the top designer in the world. I'm the top rapper in the world. Some hits are going to come from this experience for sure."

Armani also talks friendship with the Future saying, "I know how much he suffers to be where he is. He suffers like I suffered. So... we're friends in a way." The designer is also currently working on a Bugatti time capsule and of course Future woke up in a new one so they have a lot in common. LOL To read the full article, check it out here. In the meantime, check out the pics from the shoot below. 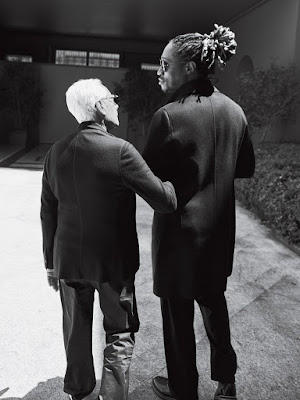 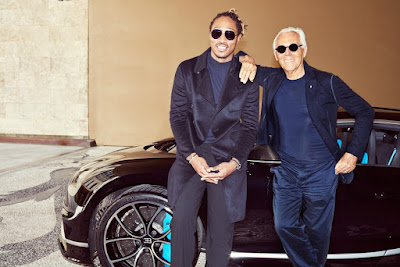 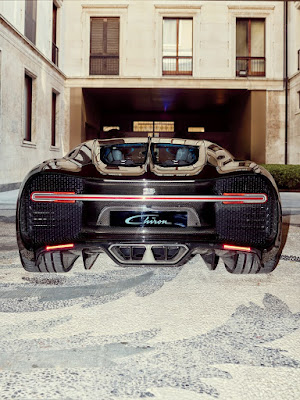 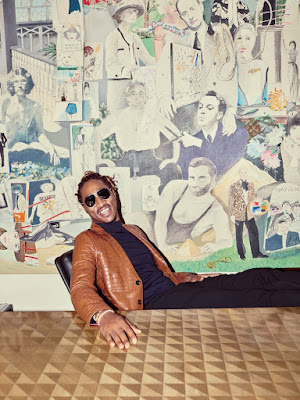