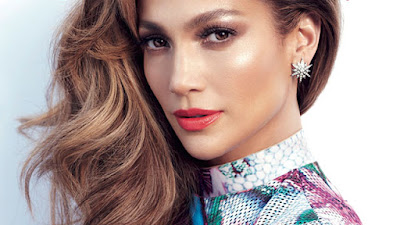 Jennifer Lopez is currently holding it down with her Las Vegas residency All I Have, but she is still making powers moves in between entertaining Sin City. While she will be apart of season 2 of NBC's cop drama Shades Of Blue she is set to executive produce a yet to be titled television movie about the a drug lord named Griselda Blanco.


The HBO film is still in the early stages of being developed, but we do know that it will focus on the rise & fall of the famed drug lord who was known as "The Cocaine Godmother" who was apart of the revolutionizing of the Unites States drug trade in the 70's & 80's.

Jennifer will star in the movie/executive produce it via her Nuyorican Production company with the help of Elaine Goldsmith-Thomas & her manager Benny Medina.

"I've been fascinated by the life of this corrupt and complicated woman for many years", says Lopez. "The idea of teaming with HBO felt like the perfect fit for finally bringing Griselda's story to life." Not only will J. Lo be bringing the story to life with her company, Nuyorican Productions also is behind the tv show The Fosters that is broadcasted on the Freeform network.
at August 10, 2016