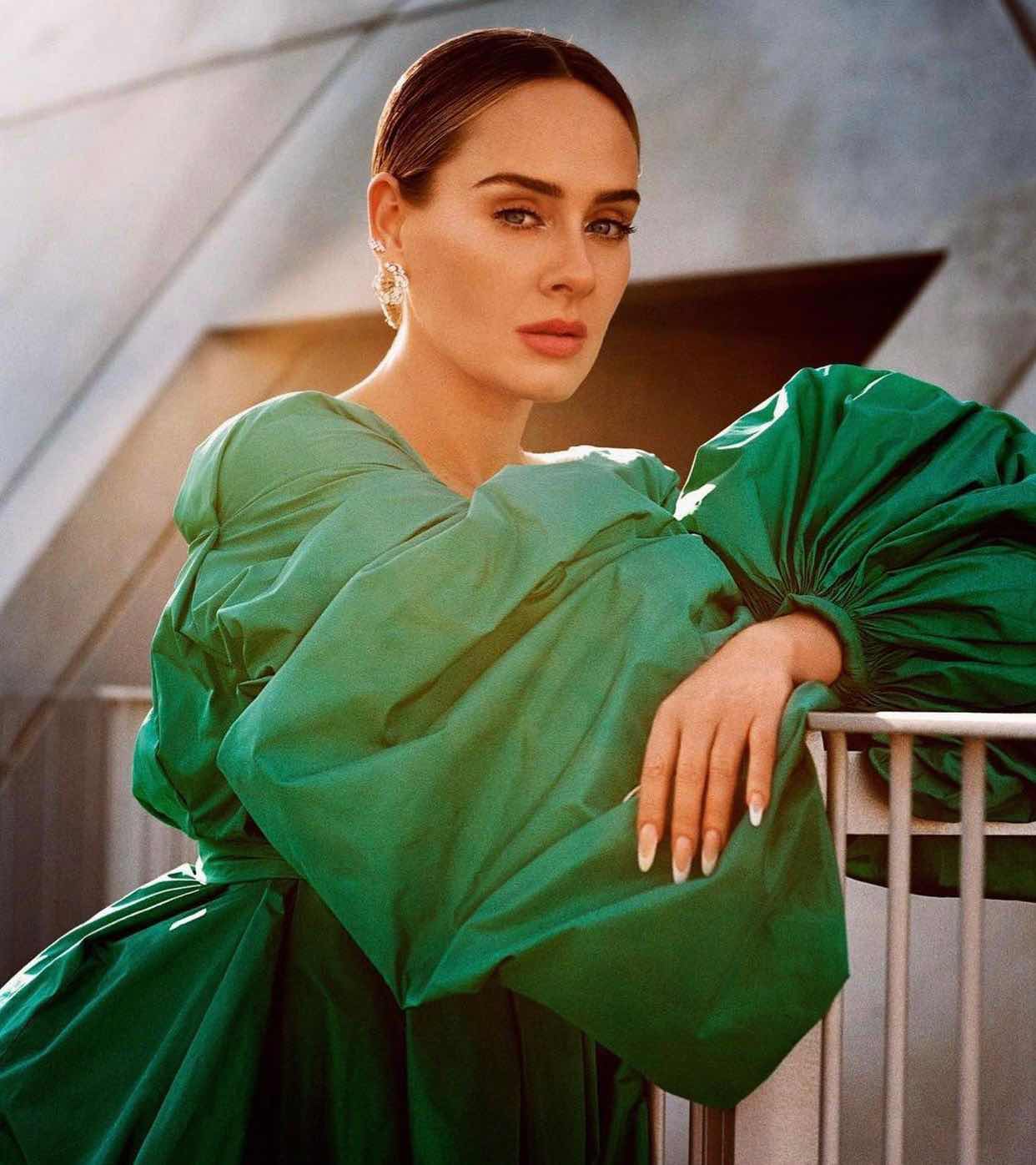 This past Sunday (November 14th) the impeccable talent that is Adele had a One Night Only special on the CBS television network. Throughout the special she performed some of her older hits along with some new music along with sitting down for a in-depth personal chat with mogul Oprah Winfrey. The 33 year old took to her social media platforms to deliver an at home performance of the new song "To Be Loved'. The song is featured on the new album 30 that'll be released on November 19th.
Watch the performance after the cut.

Email ThisBlogThis!Share to TwitterShare to FacebookShare to Pinterest
Labels: Adele