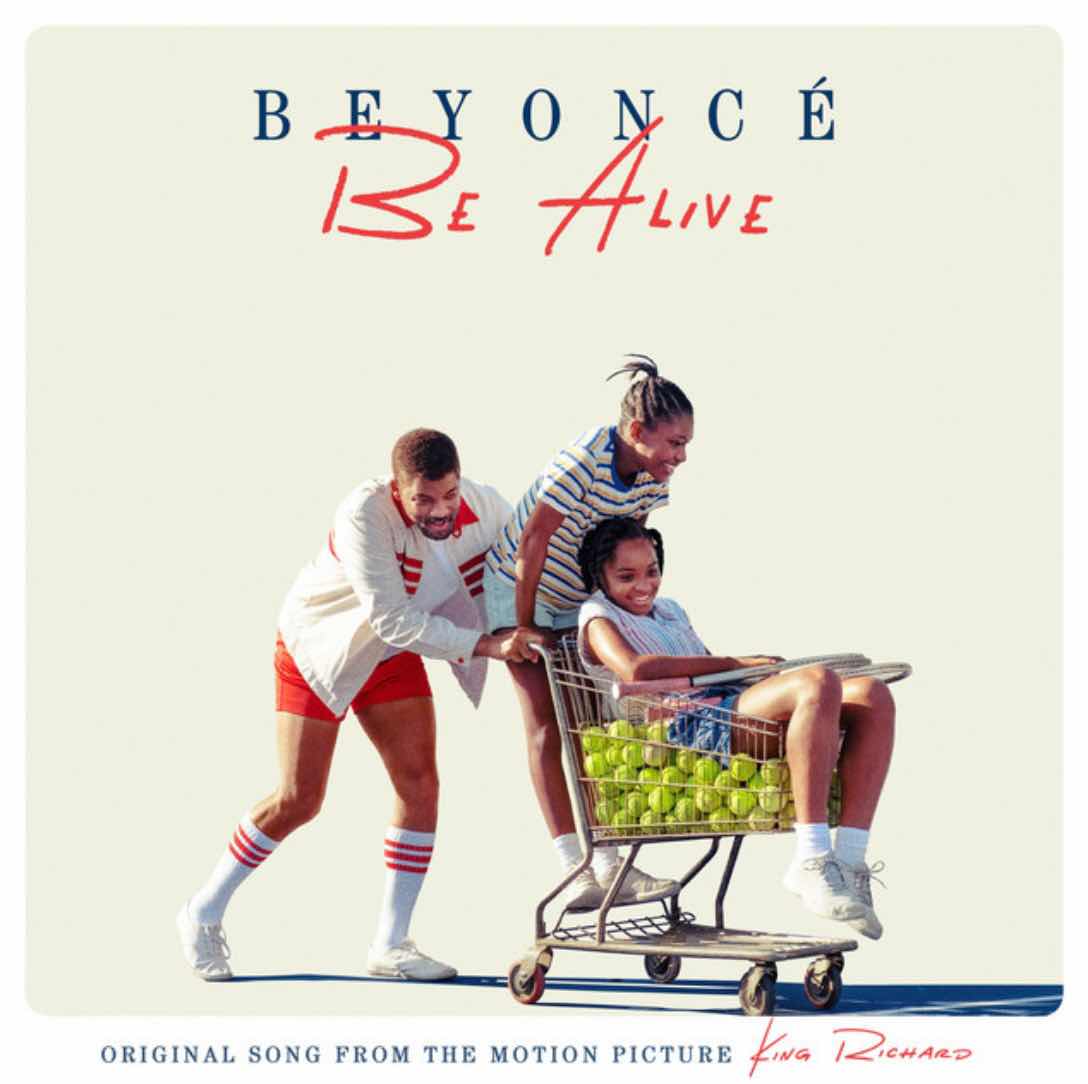 The Will Smith led movie King Richard is a week away from its world premiere. A premiere that is one of the highly anticipated films of 2021. Global superstar Beyoncé is leading the pack with the unveiling of the movie soundtracks track ‘Be Alive’.
Stream below.
Queen Bey wrote the track alongside DIXSON where she unpacks her vocals over a triumphant hard hitting bass that she’s been known for over the past years.
“It feels so good to be alive / got all my family by my side / couldn’t wipe this black off if I tried / that’s why I lift my head with pride / now we’re sitting on top of the world again”
The movie tells the story about Serena & Venus Williams rise to fame with the record breaking tennis playing abilities. King Richard will enter movie theaters o be Friday, November 19th.

Email ThisBlogThis!Share to TwitterShare to FacebookShare to Pinterest
Labels: Beyonce, Will Smith