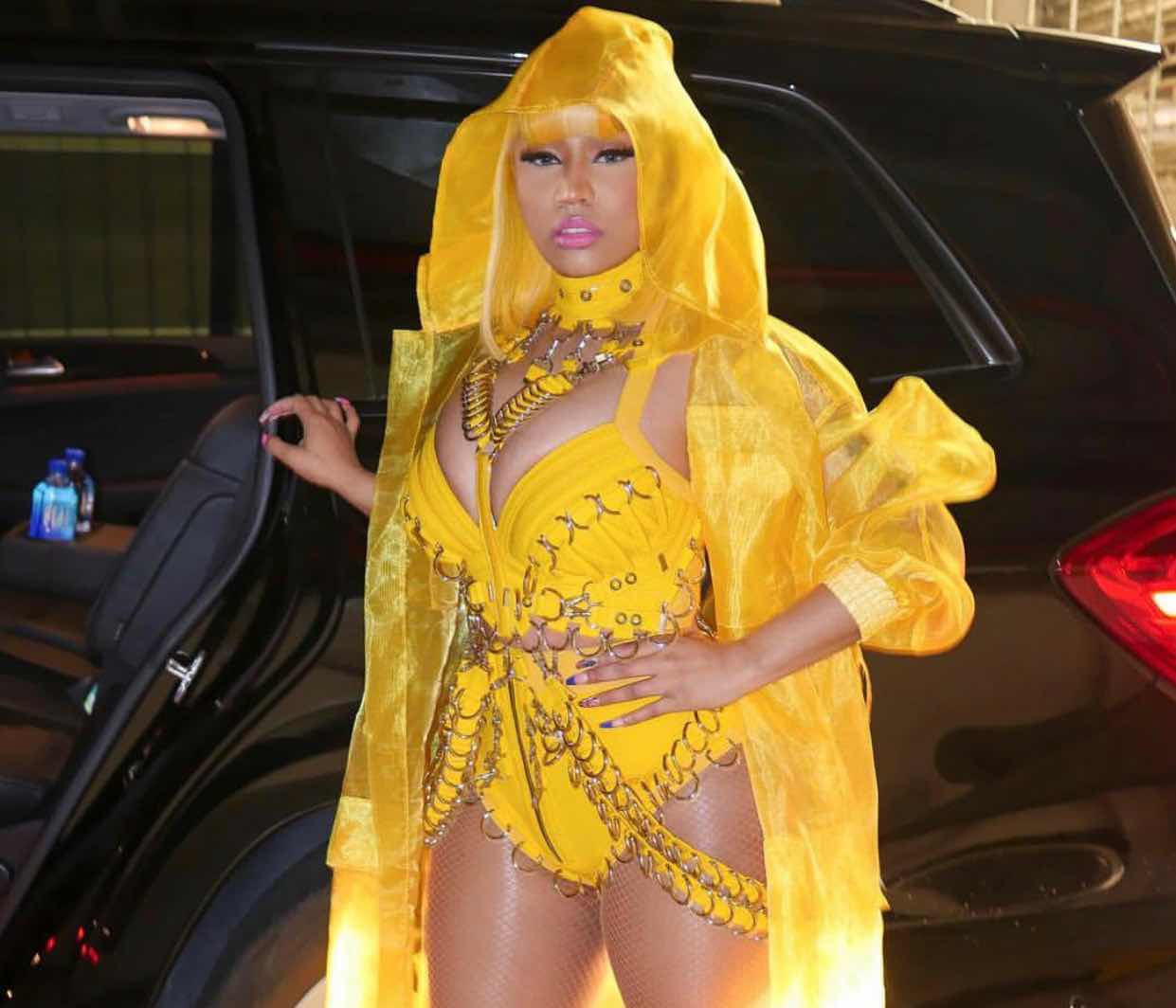 It's been a few months since Nicki Minaj broadcasted her Queen Radio show on Beats 1. With a brand new episode she brought some heat with not one but two new freestyles. The first was a remix to Meek Mill & Drake's "Going Bad" where she revamped the title to "Barbie Goin' Bad" & the second was Lil' Baby's "Drip Too Hard" that she re-named "Barbie Drip".
Check it out below.

﻿
Minaj briefly spoke about her upcoming Nicki WRLD Tour with Juice WRLD who she says she has recorded some new music with. The trek begins on February 21st in Munich, Germany. She also said that her fifth studio album is complete & her label wants to release the first single very soon.