JENNIFER LOPEZ TO PERFORM AT GRAMMY'S FOR MOTOWN TRIBUTE 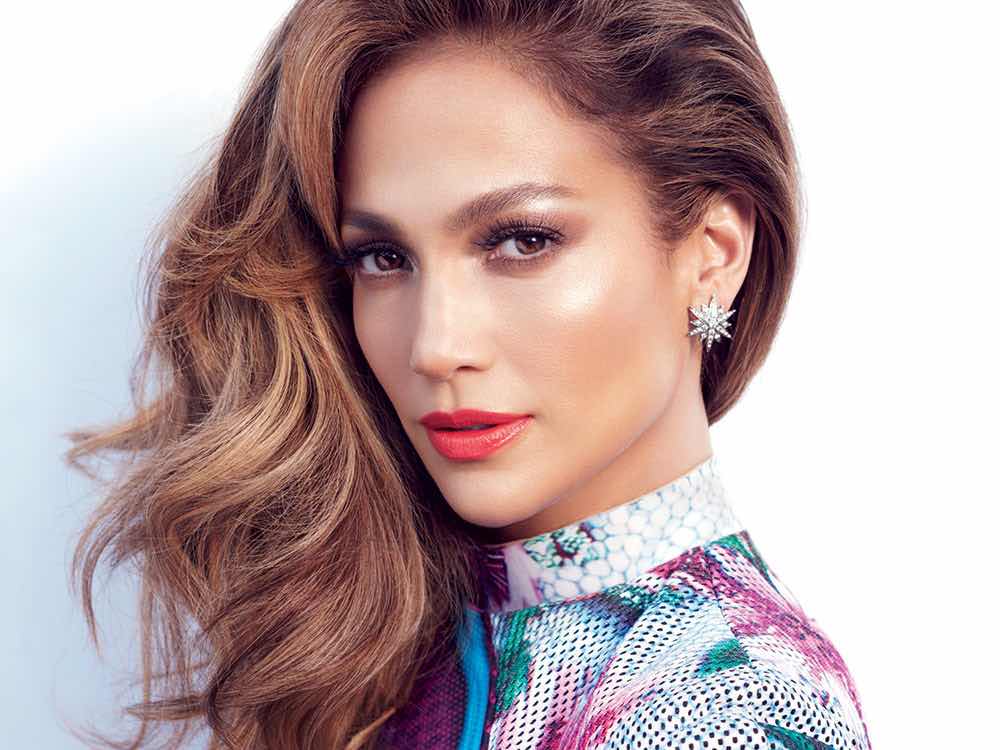 The Grammy's will be broadcast in just a few short days & Jennifer Lopez will be in attendance at the star studded gala. She will be taking the stage at this Sunday's show where she will be apart of a tribute to Motown Records to celebrate the record labels 60th anniversary.

In the past J. Lo has been nominated for a Grammy award for Best Dance Recording for 2000/s "Waiting For Tonight" & 2001's "Let's Get Loud", but unfortunately she has never won. In honor of the big celebration a celebrity filled event will take place on February 12th at th Microsoft Theatre for the Motown 60: A Grammy Celebration & it will be televised on April 12th.

Alicia Keys will be hosting the 61st annual Grammy ceremony at The Staples Center in sunny Los Angeles. Travis Scott will be making his Grammy debut & Kendrick Lamar is in the lead with 8 nominations & Drake with 7. Viewers will experience live performances from Cardi B, H.E.R., Camila Cabello, Shawn Mendes, Post Malone, Janelle Monae & more.