CHRIS BROWN ARRESTED FOR ALLEGATIONS OF RAPE IN PARIS 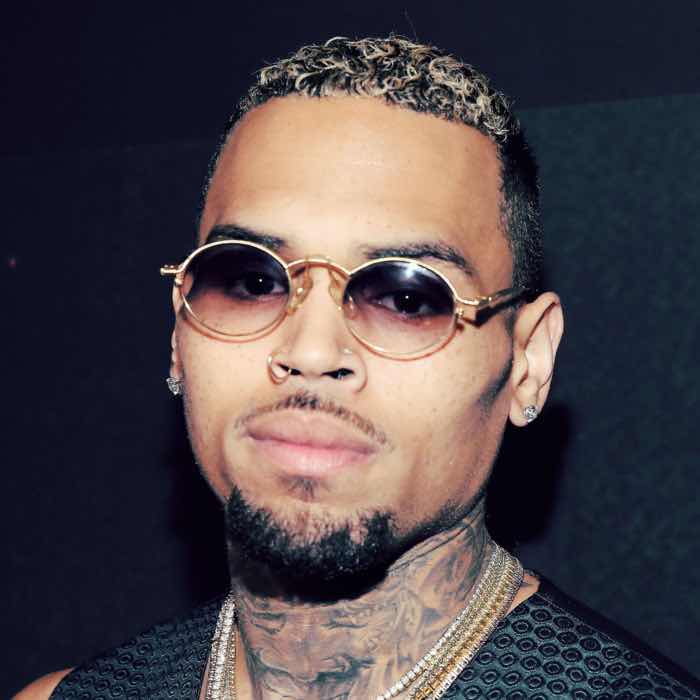 Chris Brown has had a run in with the law as he has been taken into custody in Paris for being accused of rape. The French Officials have spoken with The Associated Press stating that the singer was arrested yesterday (1/21) on potential charges of drug infractions & alleged aggravated rape & is presently in custody.

Chris was arrested along with two unknown people which included his bodyguard. The young lady who has filed the complaint says that she met CB & some friends on January 15-16 at the club called Le Crystal & after they wen to the Mandarin Oriental Hotel. He was in Paris for Fashion Week & attended the Yohji Yamamoto show. The investigators have two days to come up with a decision to file preliminary charge or they will have to release him. 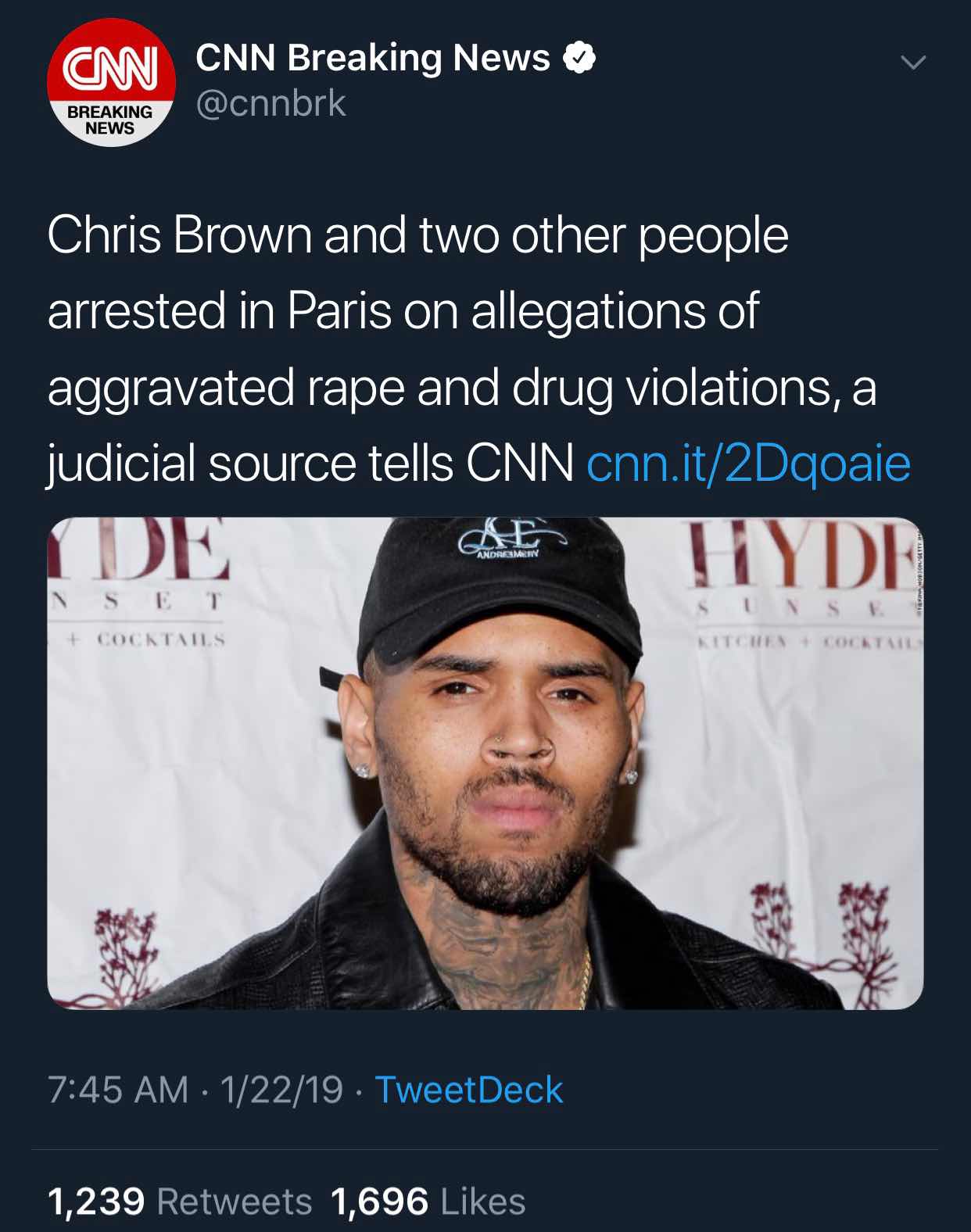