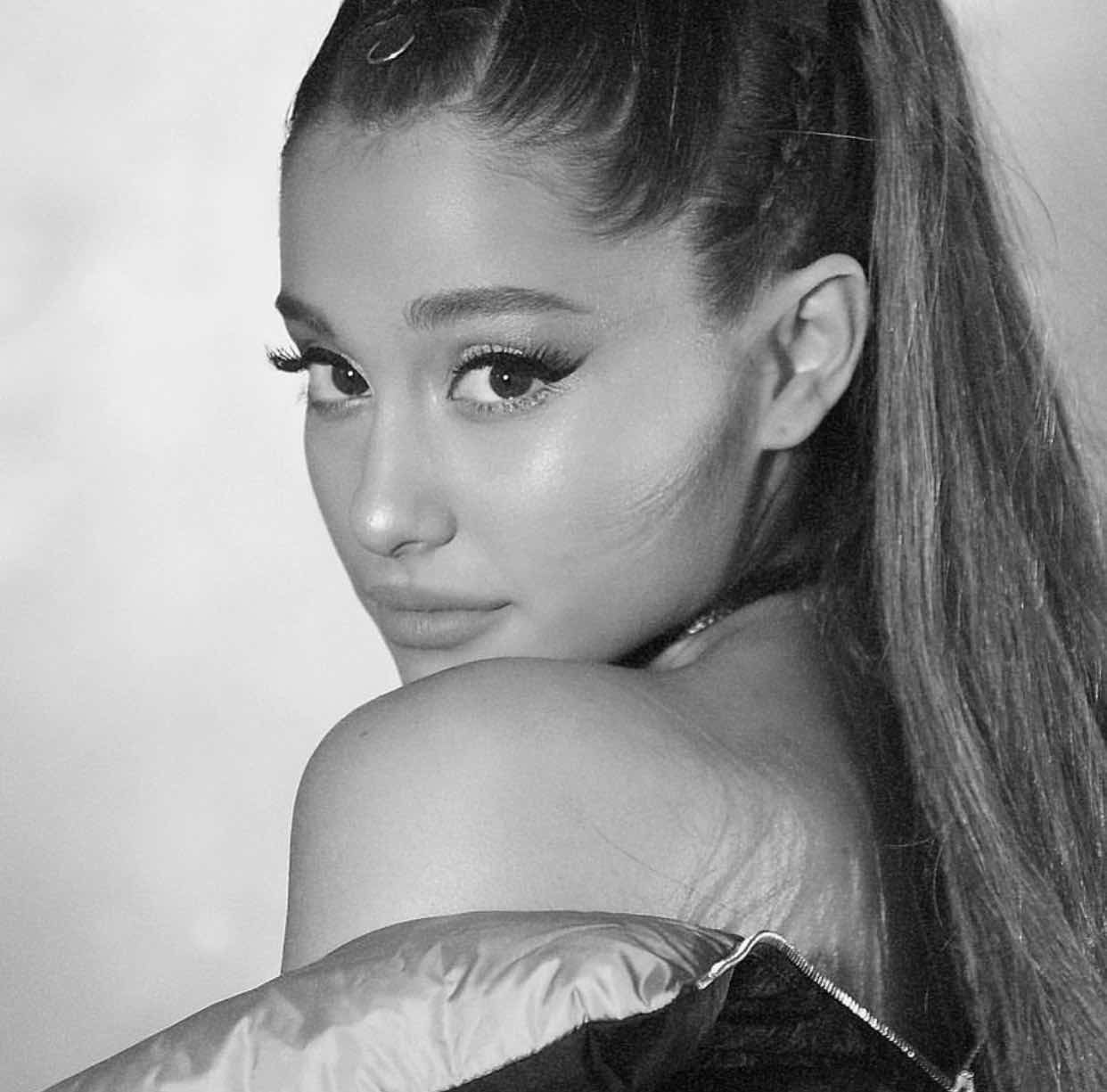 It has only been five months since Ariana Grande released the Sweetner album & she is onto the next phase of music. The belting princess has announced that her fifth studio album will be titled Thank U, Next & it will arrive on February 8th. Ahead of the release she has unveiled the full track list that has been constructed of 12 songs.

Grande is taking all of the success of the "Thank U, Next" single & running with the title for the new album to further capitalize off of it's major popularity. The album will feature the most recent tracks "Imagine" & "7 Rings". 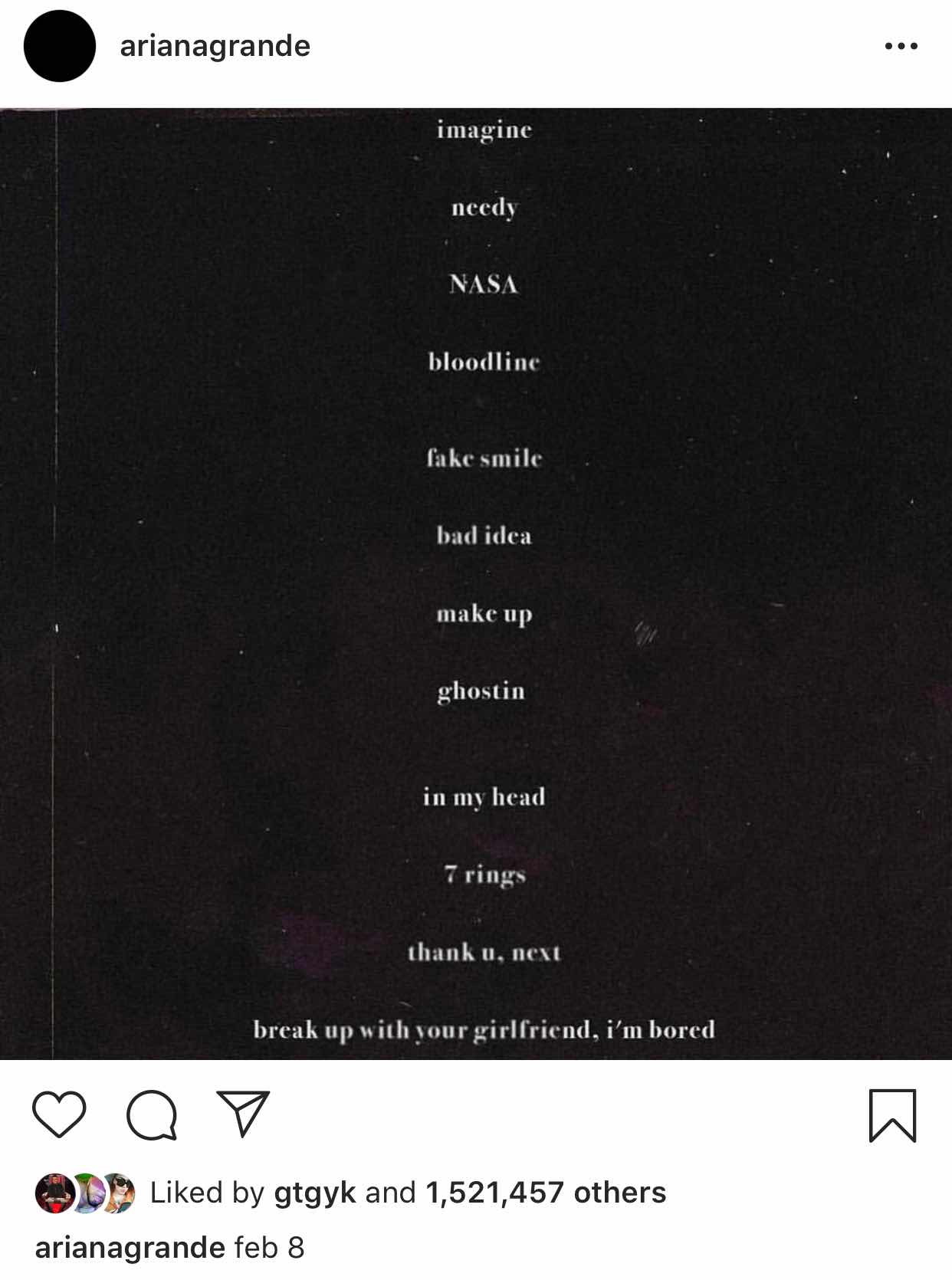