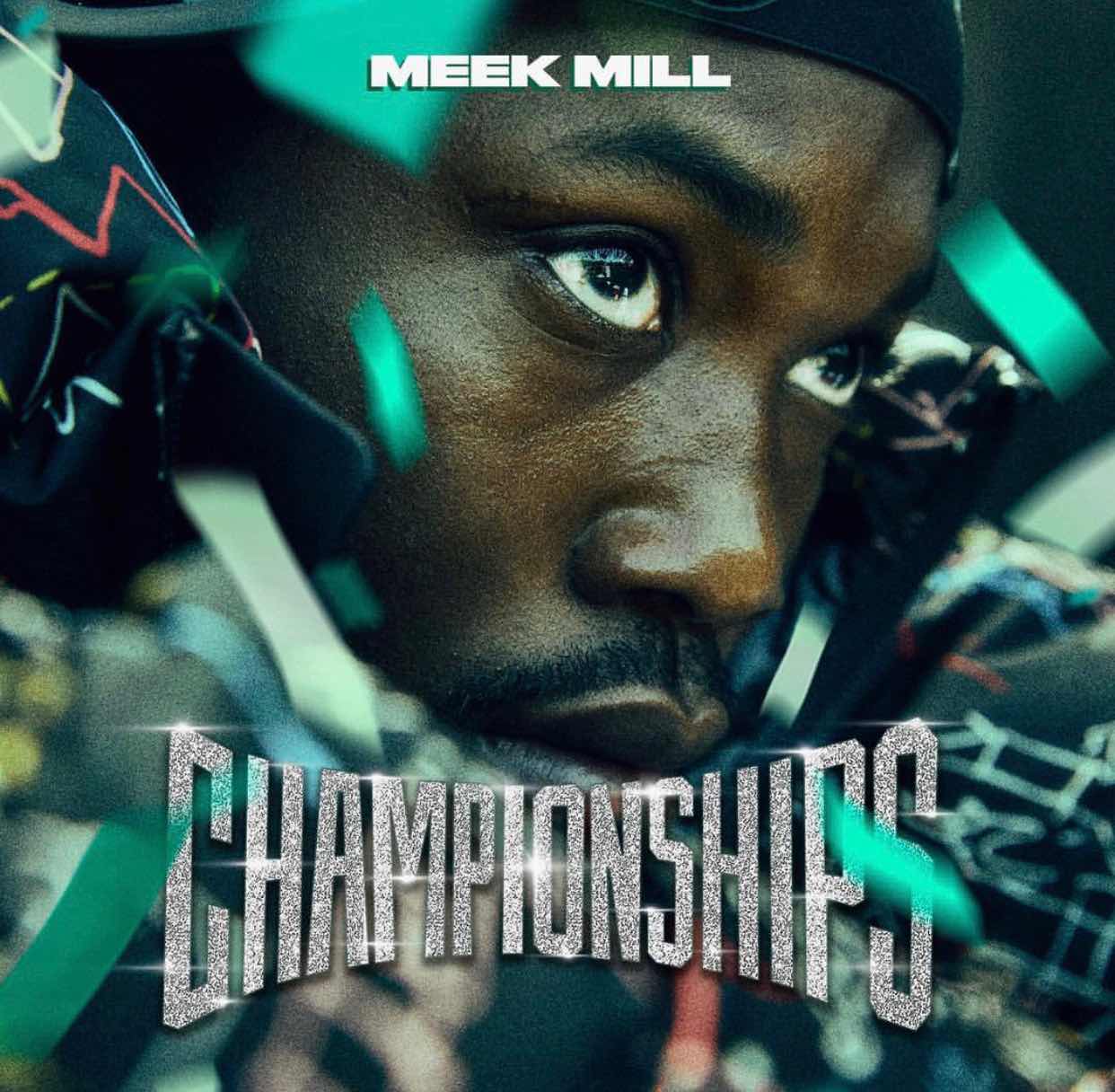 For weeks Meek Mill has been preparing to release his new studio album Championships & to celebrate he's hitting the road for a tour. The Philly mc has announced that the trek will be called The Motivation Tour with the help of Live Nation.

Get more details below.


Meek will be b ringing his hip-hop rhymes to 16 cities that'll begin on February 19th in Miami & will hit major cities Los Angeles, Chicago, New York, & of course his hometown of Philadelphia & will end in Atlanta on March 24th.

In four days the Championships album will be released & it will be Meek's first album since Wins & Losses back in 2017. He will be making an appearance on The Ellen DeGeneres Show this Wednesday, November 28th.