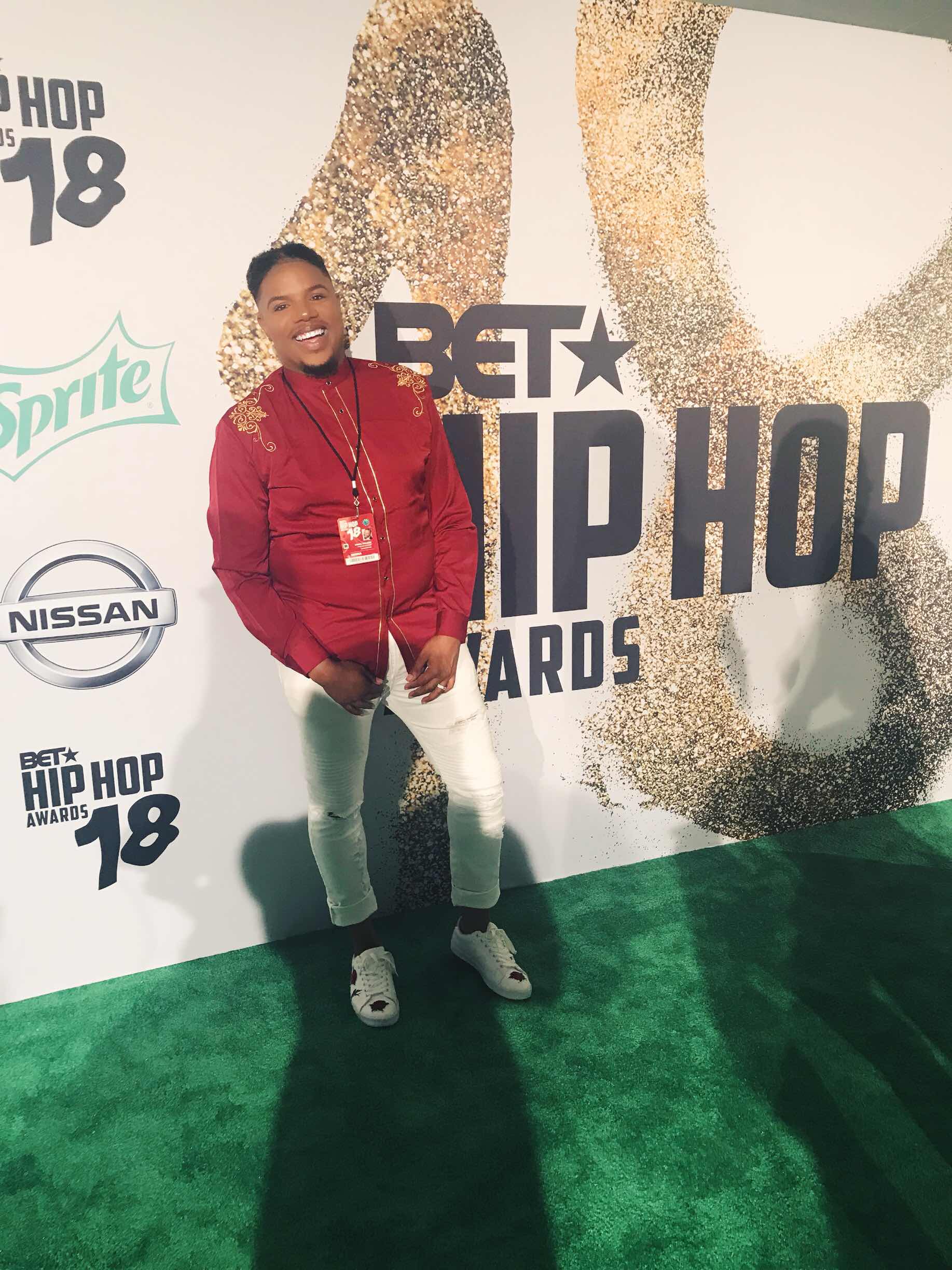 From 2017 to 2018 it has been a big year for hip-hop, from new albums, tours & rap beefs the genre remains alive & thriving. With all of the hip-hop success from the men & women BET is shedding light on the past years heavyweight champions with the 2018 BET Hip-Hop Awards. Raw Hollywood's red carpet correspondent Virgil Wilson was on the scene in Miami on the red carpet for all of the pre-show festivities & getting all the tea leading up to the star studded show.


Virgil chatted with rapper/Love & Hip-Hop: Miami star Bobby Lytes about the upcoming season of VH1 reality show & his new single "Oh God". While gracing the red carpet many celebrities in attendance showed love to Raw Hollywood. The show was hosted by actor/comedian DeRay Davis who brought all of the funny to the stage & Lil' Wayne was the recipient of the "I Am Hip Hop" award.