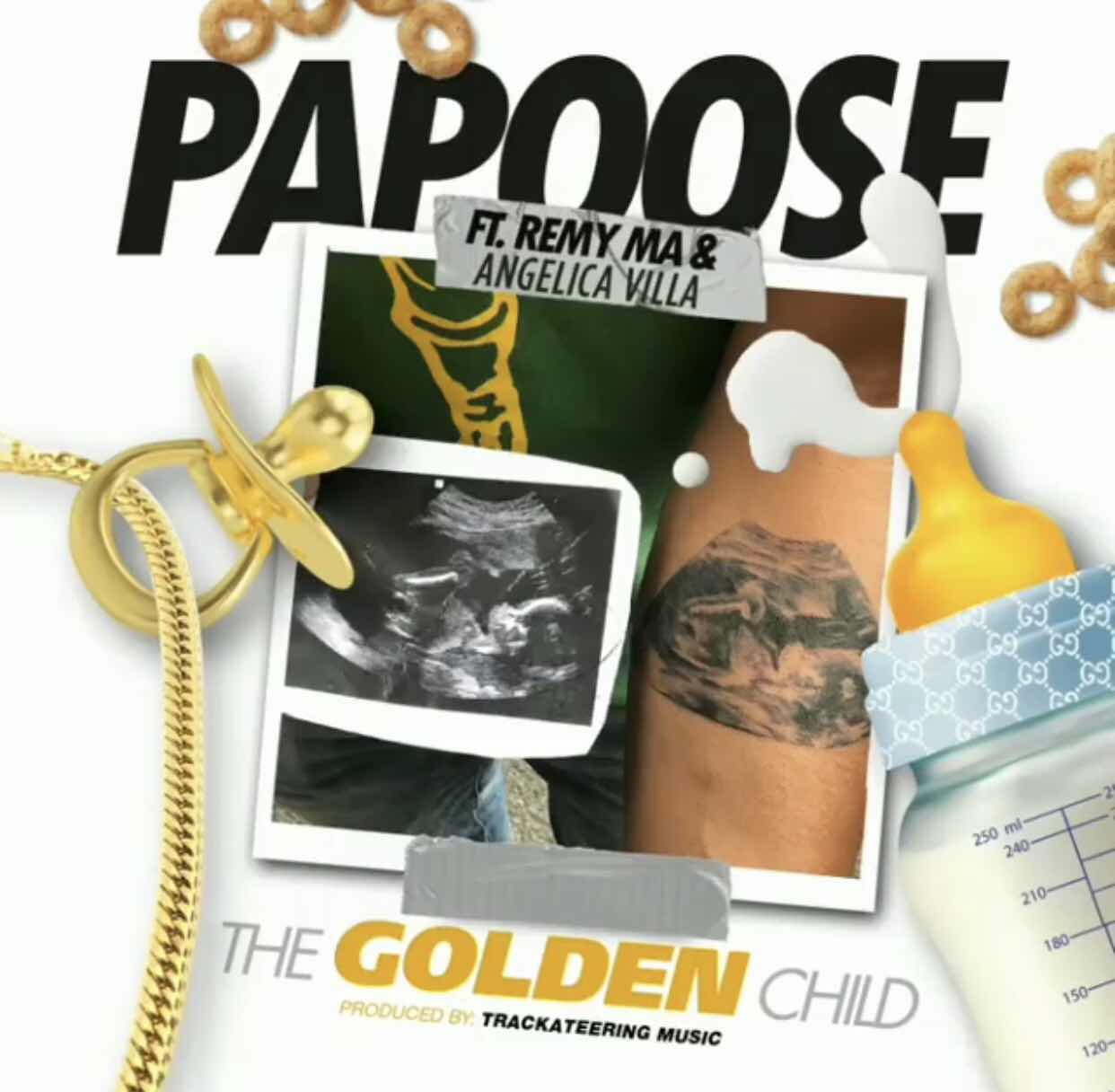 Anyone that has watched the recent seasons of Love & Hip-Hop: New York know that Remy Ma & Papoose have been trying to have a baby, but it hasn't been a very easy task. In early 2017 it was revealed on the show that Remy had a miscarriage & it left both of the rappers heartbroken. After a hard time trying to get pregnant, Remy & Pap made the announcement in July that they are expecting a baby during their vowel renewal ceremony. On their new VH1 show Meet The Mackies the father to be has been calling the unborn baby The Golden Child & now the two have released a new song of the same name.

Papoose has made it no secret that he is very excited to be a father once again. The NY mc showed that exact excitement by getting a tattoo of the baby's sonogram that was done by tattoo artist David Pracise. 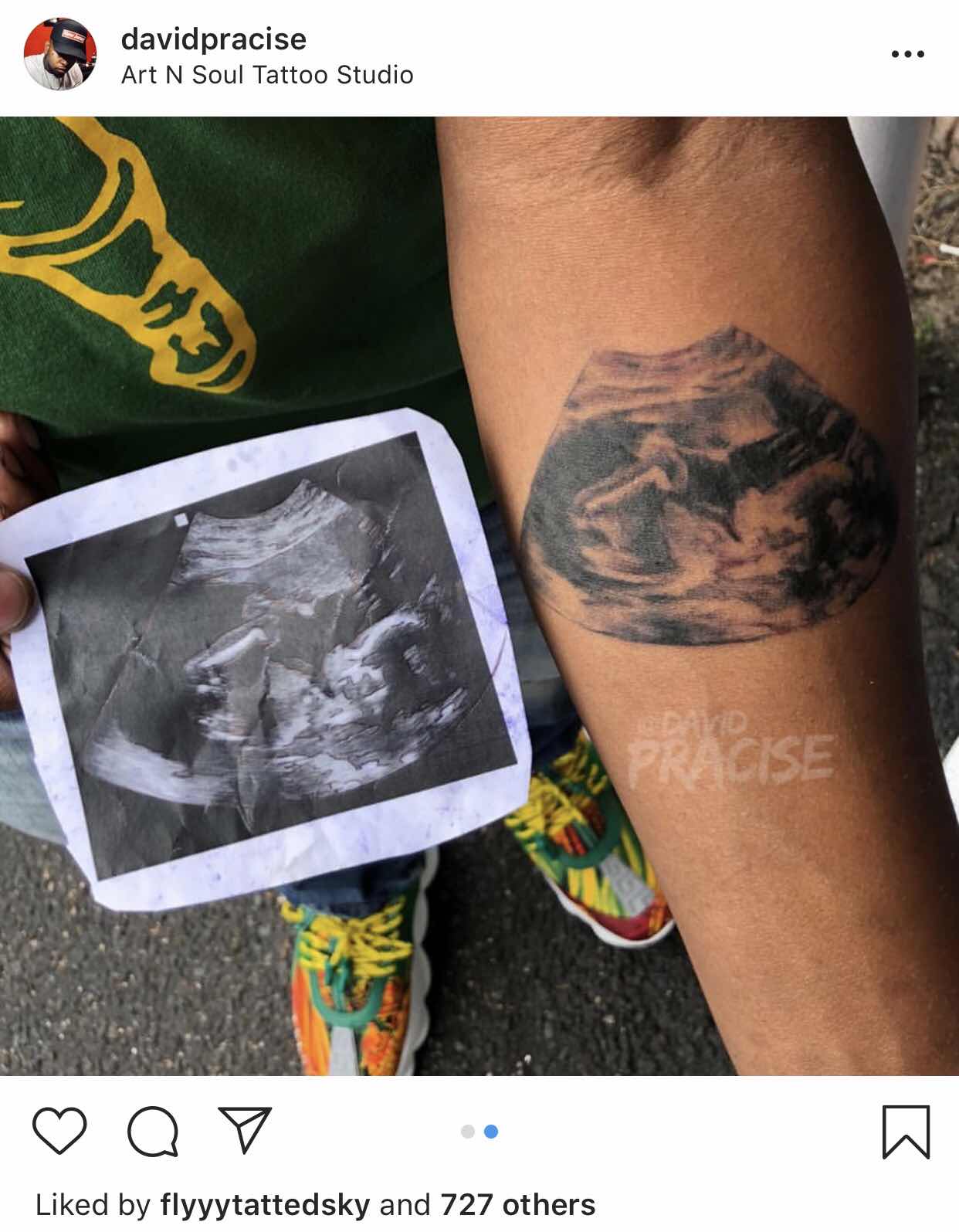