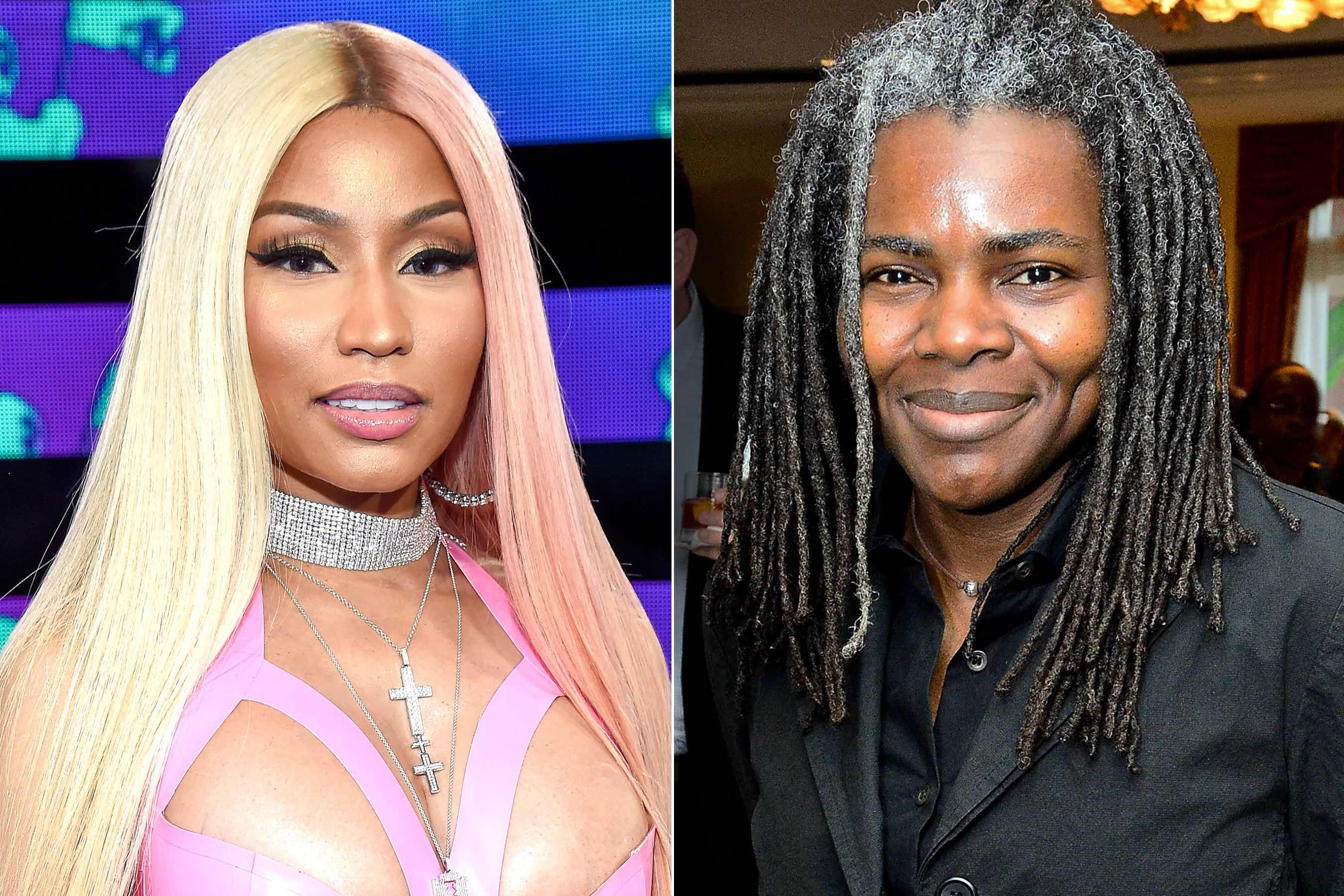 Nicki Minaj is still enjoying the fruits if her label from the Queen album & currently planning out a world wide tour to bring her new music to the masses. Before Minaj hits the road she will have to hit the court room over a legal situation all lead by legendary singer Tracy Chapman.


As many can probably remember Minaj's album was delayed due to her wanting to sample Chapman's song "Baby Can I Hold You" for her version titled "Sorry" that featured Queens, NY rapper Nas. During that time Minaj let fans know that she was awaiting clearance so that she could add the song to her album, but never received any permission so the track was left off of the album.

While the Nicki's version didn't make the album's final cut it did find it's way to radio airwaves in August & when Chapman found out she was not very pleased. She has decided to take her frustrations to court & according to TMZ the lawsuit states that she was shocked when "Sorry" had made it's way to radio. The song does feature half of the original songs lyrics & vocal arrangement making it a clear legal issue.

It was first premiered on Funkmaster Flex's popular Hot 97 radio show in NYC & was also played on The Breakfast Club & can still be streamed online. According to some reports, Nicki Minaj & people on her team have done the best job they can do to make the song disappear, but Chapman already feels that the damage has already been done & can't be erased.