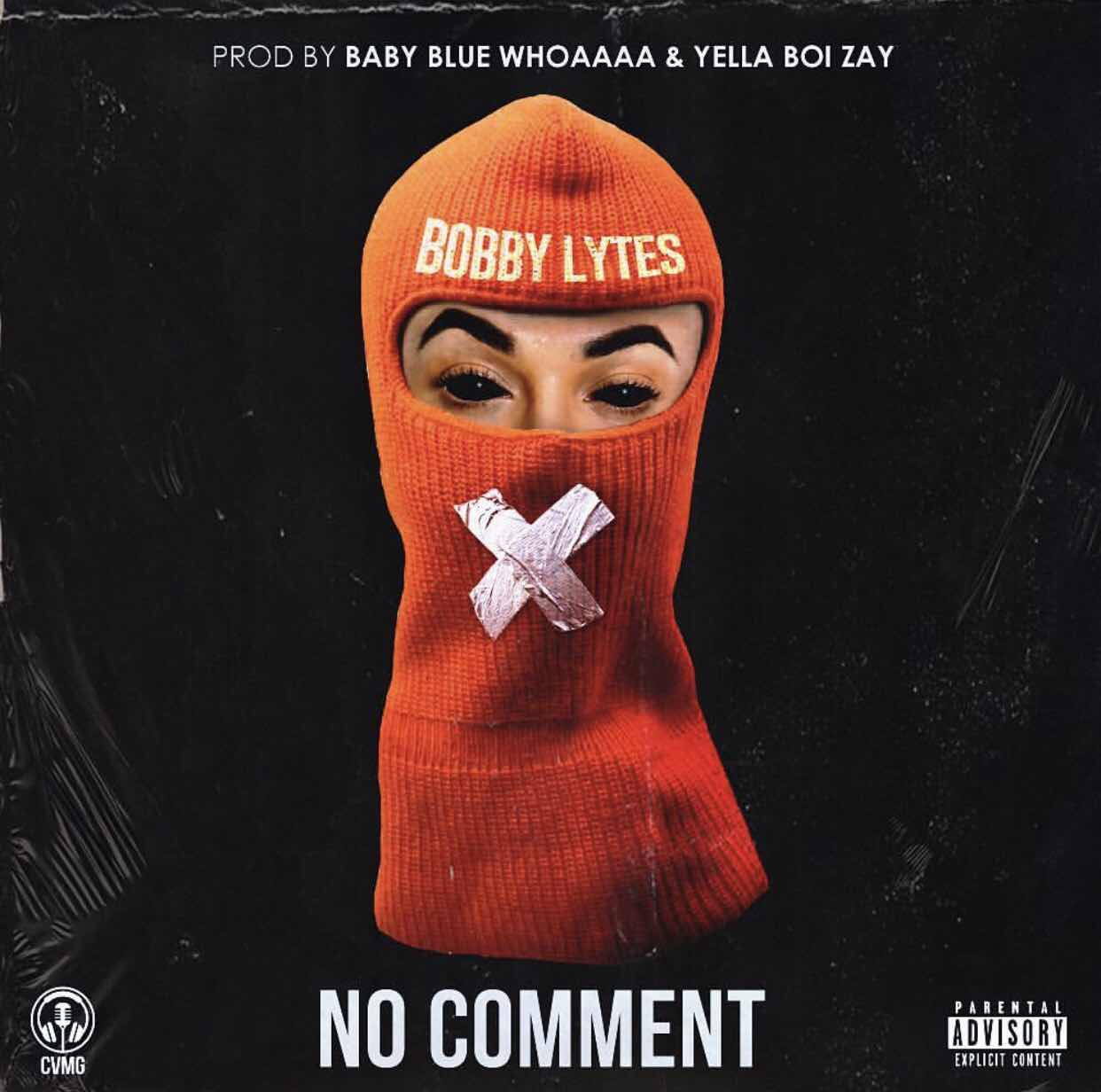 Bobby Lytes is rolling out so much music & it’s not because he has anything to prove, but it’s because he has the lyrical bars to go up against any other male rapper. He has unleashed a new track called “No Comment” & it’s nothing that should be missed.

Check it out after the jump.

Lytes took to social media to present the song to the world stating, “IM SICK OF RAPPERS THINKING WE NOT THE SAME CUZ IM OPEN ABOUT MY SEXUALITY”

Facts are facts & it has nothing to do with Bobby’s sexuality because it’s all about his talent. While many new age rappers enjoy mumble rapping, Bobby is delivering hard bars that can’t be denied
at October 20, 2018