WATCH: REMY MA CALLS OUT JOE BUDDEN FOR BEING "SCARED TO DEATH" TO RESPOND TO EMINEM'S DISS RECORD 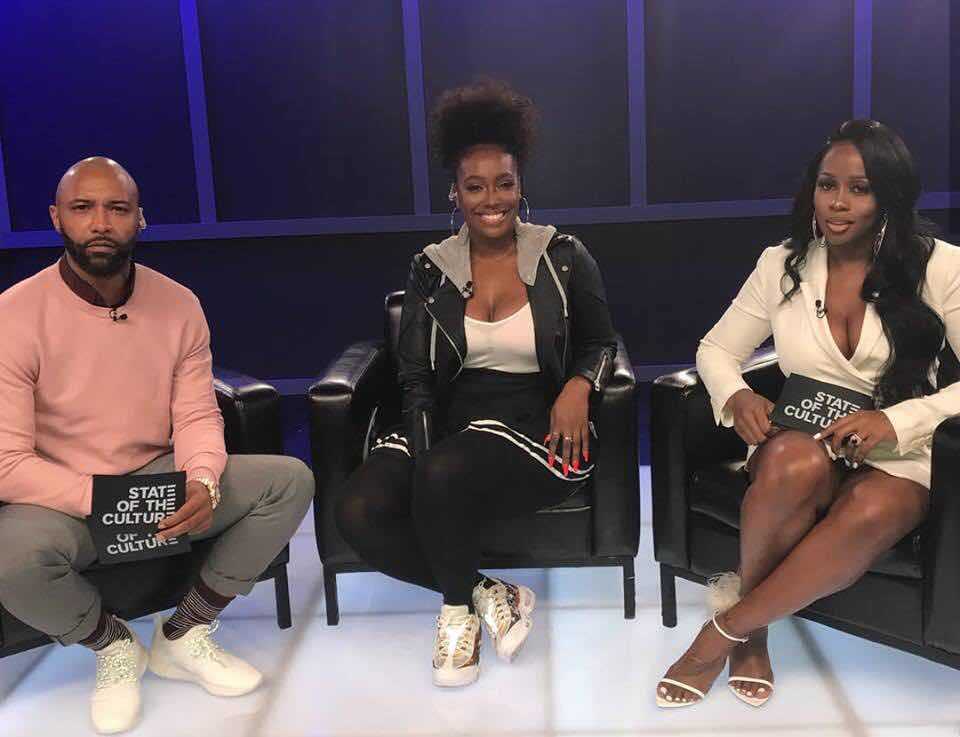 There has been a big debate over Joe Budden's opinion on Eminem & his skills as a rapper. This week saw Remy Ma question Budden on why he hasn't responded to Em's diss towards him on the new Kamikaze album. Remy took a direct jab at Budden & said he is "scared to death".


As most of you know Remy is one of the hosts on Budden's Revolt show State Of The Culture. The topic on this episode was the current hip-hop beef between Eminem & Machine Gun Kelly. Joe spoke about MGK's response diss aimed at Eminem, Remy certainly didn't hold back her feelings on feeling that Joe is afraid to respond.

"Is that because he dissed you & you have yet to respond cause you mad pussy & you scared to death & he will flame you if you even try, is that why?" says Remy

Joe followed ups with a response to Remy's statement, "No Rem, that's not why. No, no, I like rap where people are saying things, that's all. And Machine Gun Kelly , regardless of what you think about his actual skill set, he had a lot to say."

Here is my opinion on the topic. I feel like if Joe Budden feels that he is a better rapper then Eminem then when he was asked to respond to the diss record he should've proven in that moment why he is a better rapper. Some say he is retired so that is why he isn't responding, but if you are going to make such a strong statement then prove it. It has nothing to do with retirement because he could've done a quick response diss record just to finally prove that he is a better lyricist then Em & shut down & further questions being asked, but he chose not & walked away with his tail between his legs.
at September 12, 2018