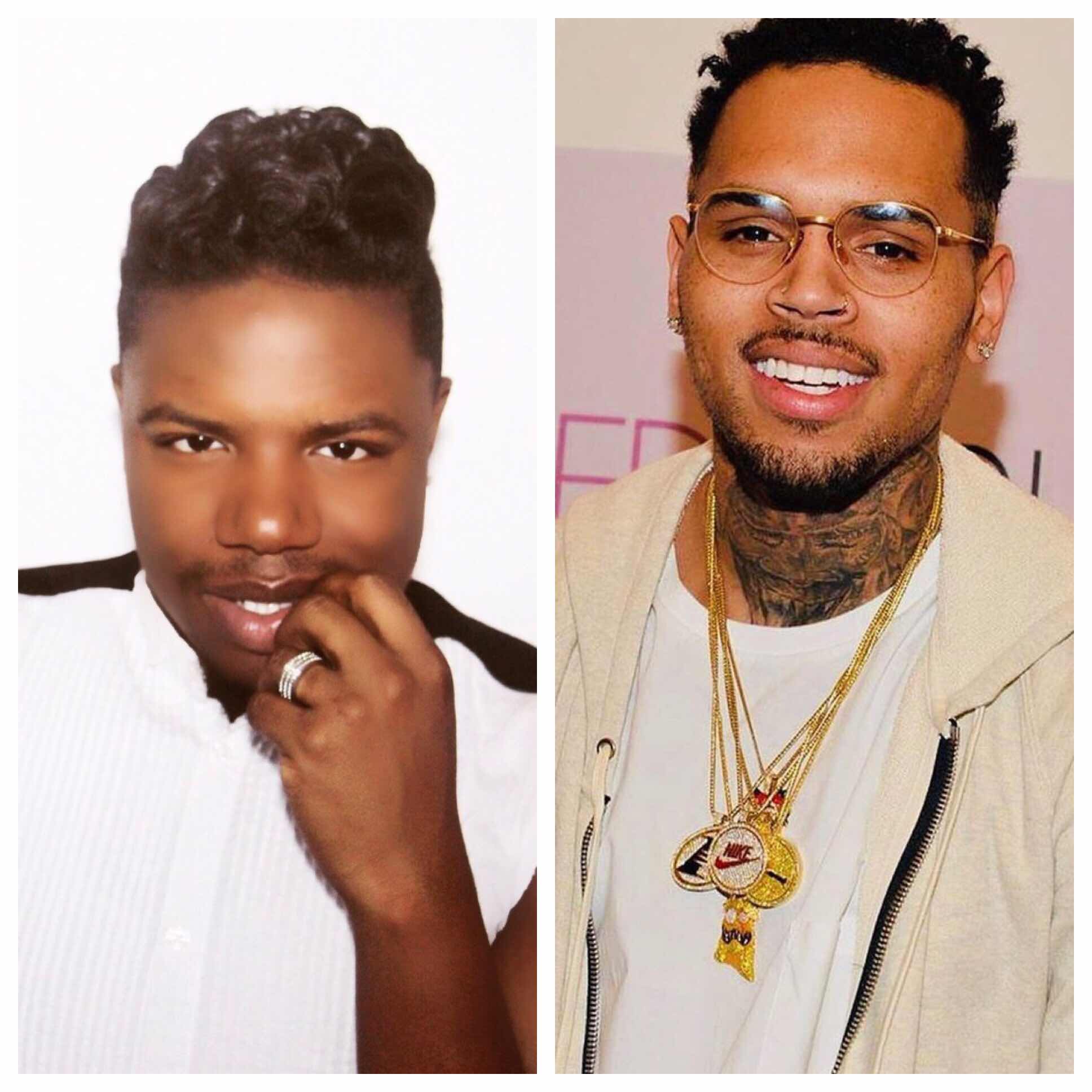 Chris Brown has always been known to be a super talented music artist that delivered more than just great singing skills, but is an overall successful entertainer. He always keeps his music fresh with a unique sound, but with all of his positive charisma many people refuse to forgive him for his past mistakes.


The world is no stranger to the infamous domestic violence incident that happened between Chris & former girlfriend Rihanna nearly a decade ago. That fateful 2009 Grammy evening is one that changed both of their live forever. Over the years after the incident Brown has publicly apologized on social media & in various interviews yet people still hold the "abuser" title over his head. Sadly, their are still people in the world who to this very day want Chris to continue to pay for his decade old mistake & obviously don't care about his many apologies & changed behavior.

Today, Raw Hollywood owner Virgil Wilson came across a tweet on a story about Fat Joe's latest collaboration with Chris Brown for the song "Attention" where a man said that he would not support the song because the "domestic abuser" is featured on the song. After seeing the tweet Virgil decided to deliver a response tweet to the man in support of Chris. 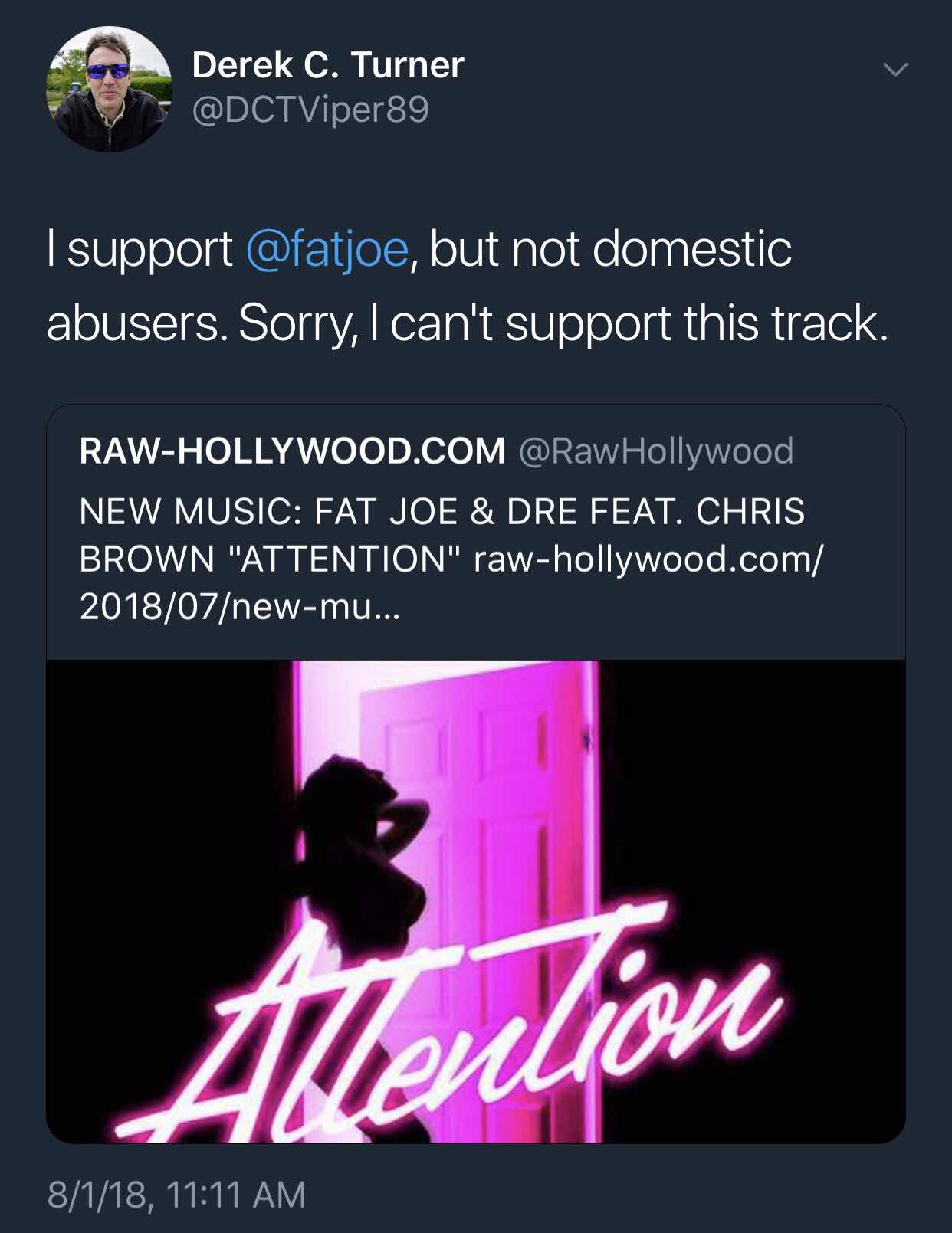 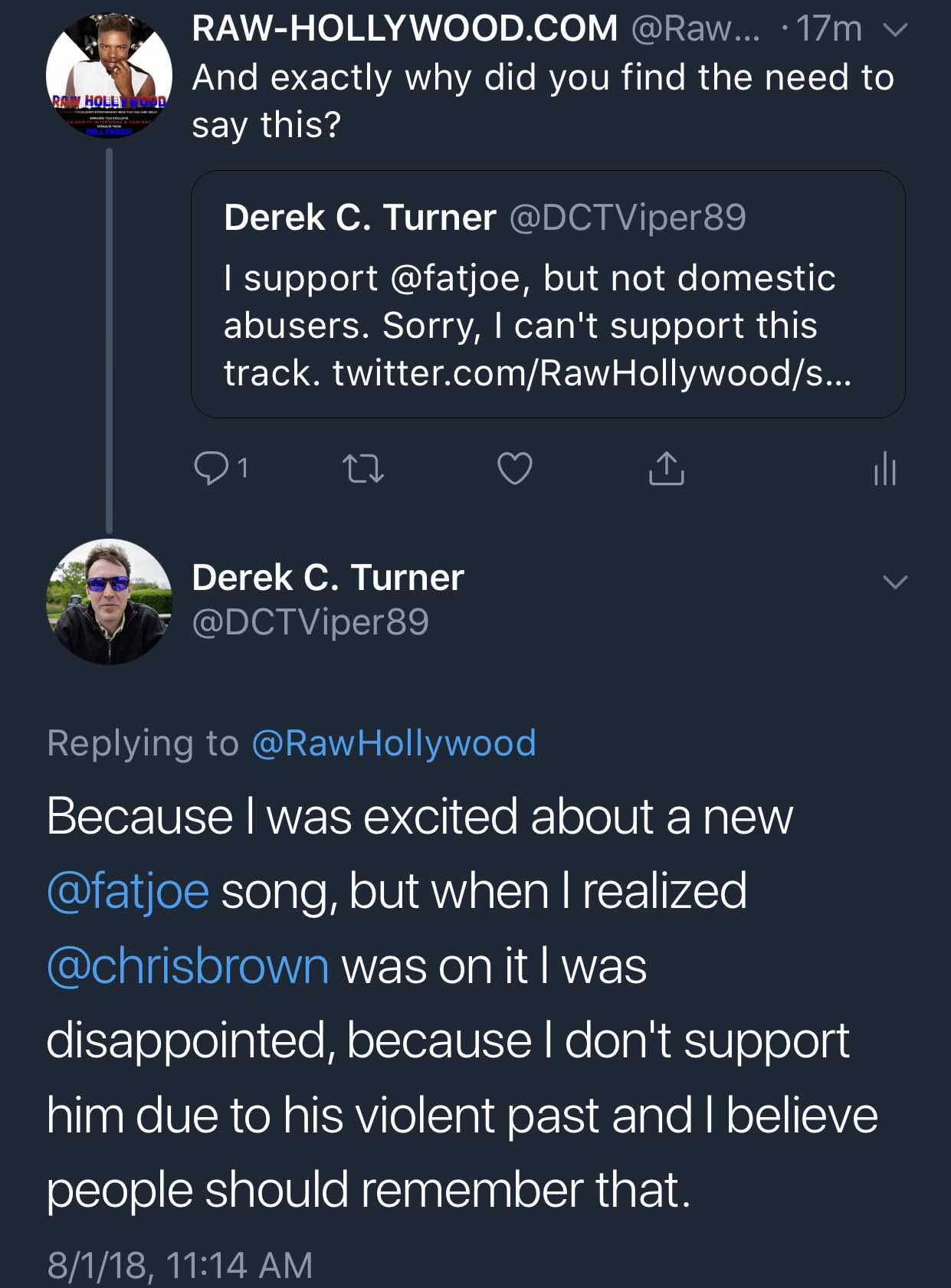 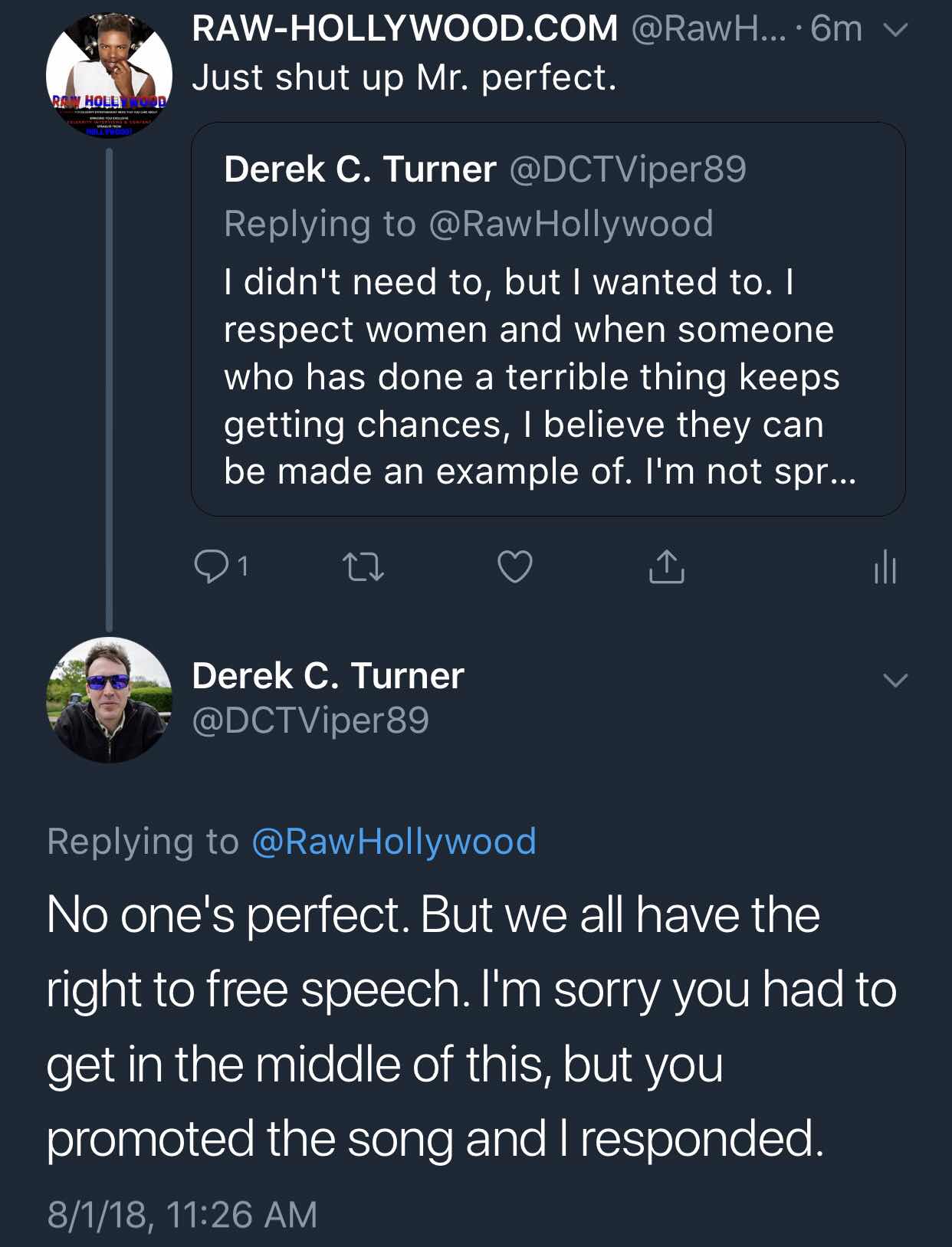 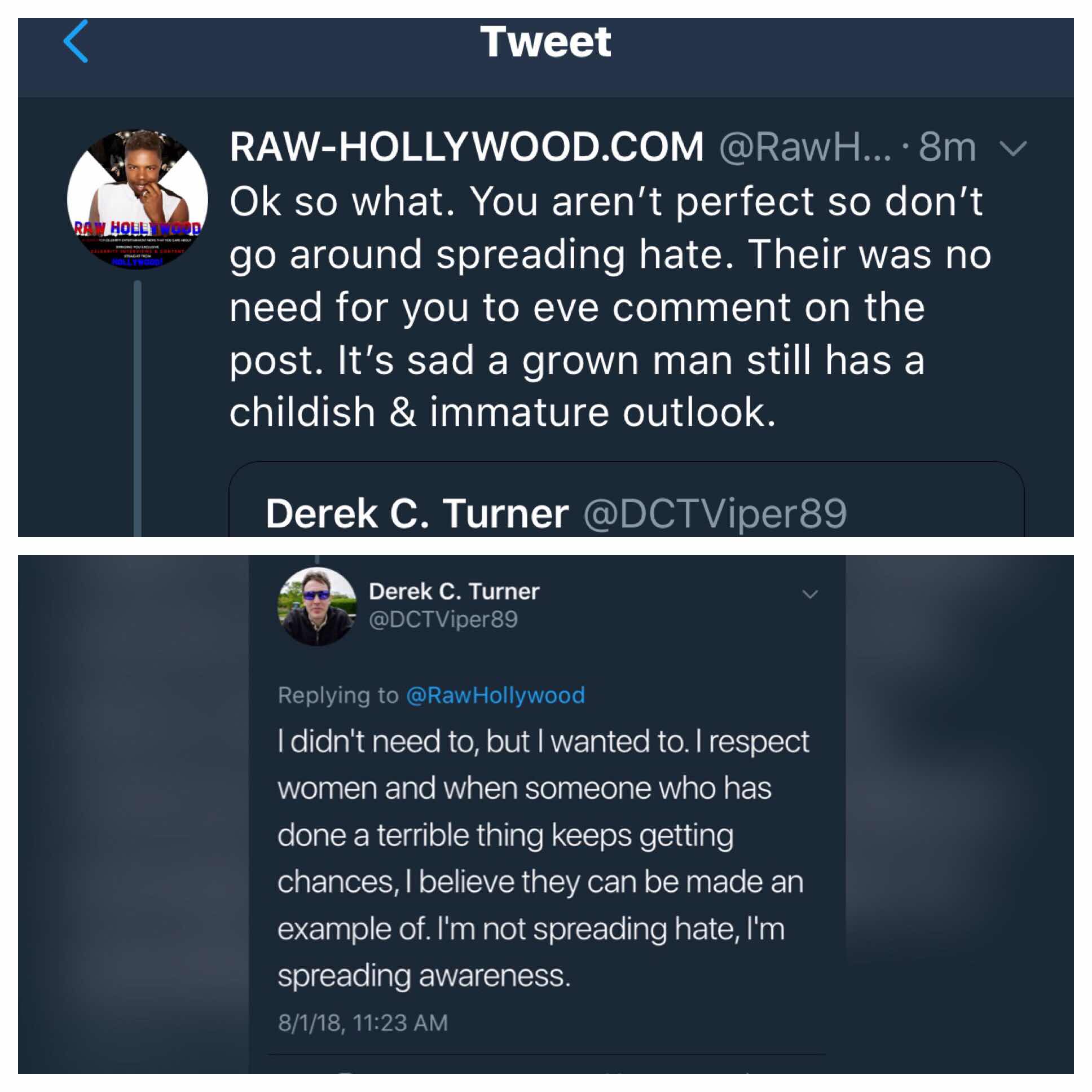 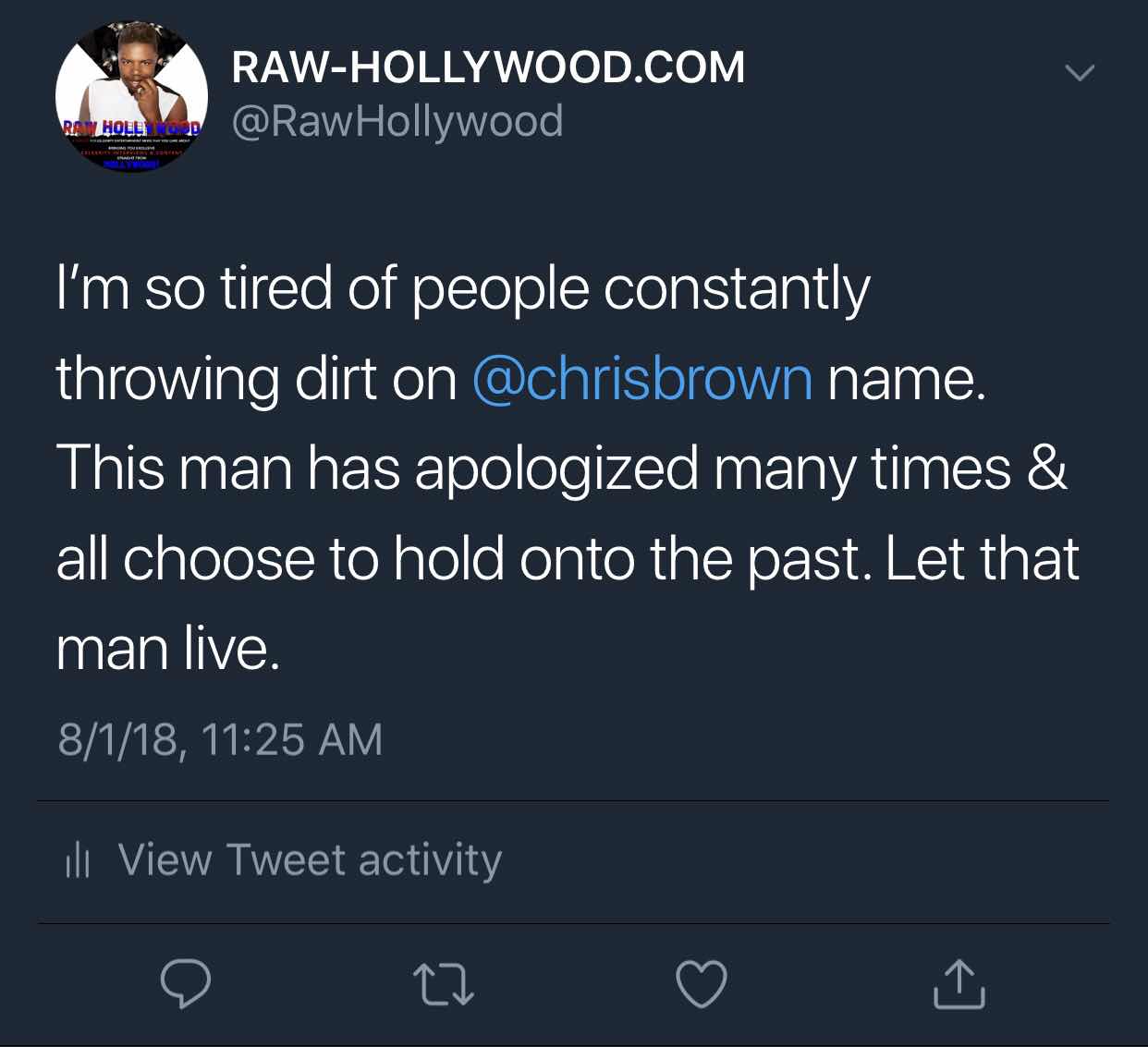 I will never ever excuse a persons actions for domestic violence, but I will also not tolerate anyone who tears someone down after the once villain has made many public apologies regarding the situation & has shown a lot of maturity since. I have been A fan of Chris Brown & his talents since the beginning of his career & I personally feel that he is genuinely sorry for what has happened in the past & I am sure that if he could he would change the past events. It's sad that we look down on an imperfect human while also being imperfect ourselves.