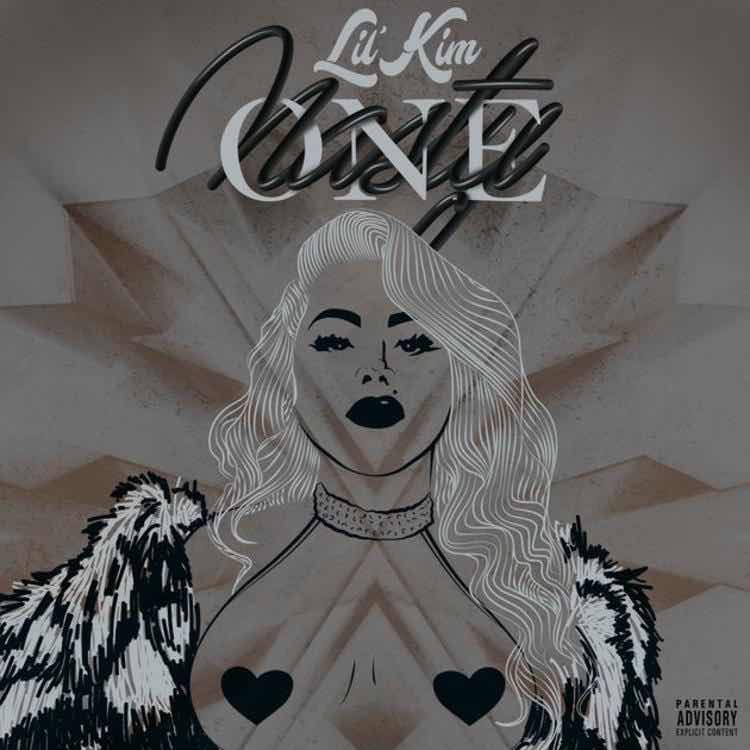 Amist any rumored money troubles that Lil’ Kim maybe having she isn’t letting anything stop her. Recently she returned with a new record entitled “Nasty One” that fans have flocked to as it comes ahead of her new studio album. The Brooklyn rapper is pushing the momentum & popularity of the song by releasing the music video & it’s a visual not to be missed.

Kimberly delivers her catchy rhymes while sunbathing in a lavish pool. She is seen floating in the water wearing a revealing bathing suit & looking beautiful. The new track is just a taste of what can be expected from her fifth album that is rumored to be released sometime in November.

Check out the video courtesy of Complex HERE.
at August 01, 2018