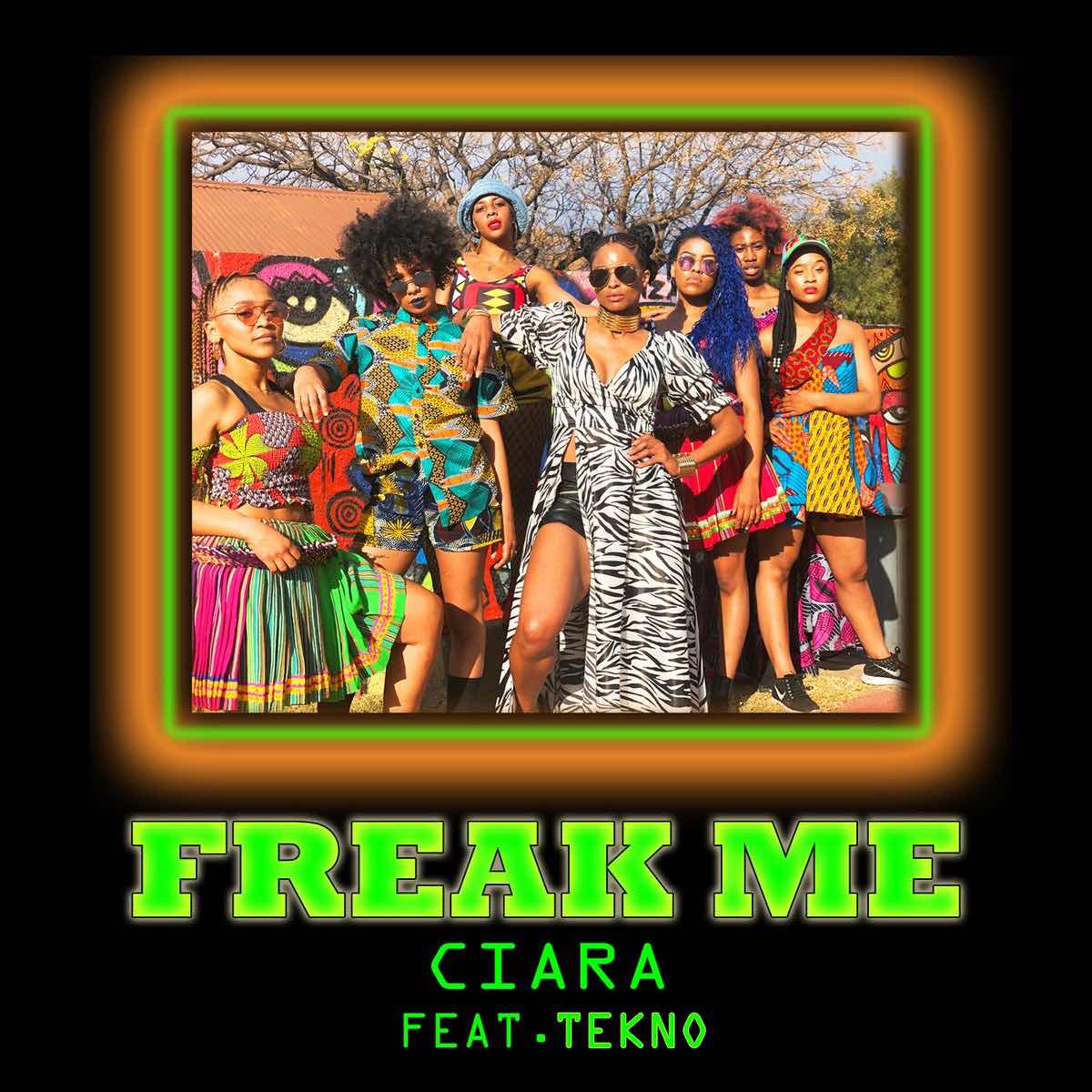 All of social media has been chanting the name of Ciara as her new single “Level Up” has created a firestorm of dance videos for the #LevelUpChallenge. The Georgia peach is doing exactly what needs to be done to keep the momentum going to make sure her new era of music is successful. CiCi announced today that she will be releasing another new track & it will be arriving sooner than you think.

Ciara made the announcement on twitter stating that she will be following up with a record called “Freak Me”. It features Nigerian artist Tekno & the song offers a Afrobeat sound that’ll arrive this coming Friday, August 10th. 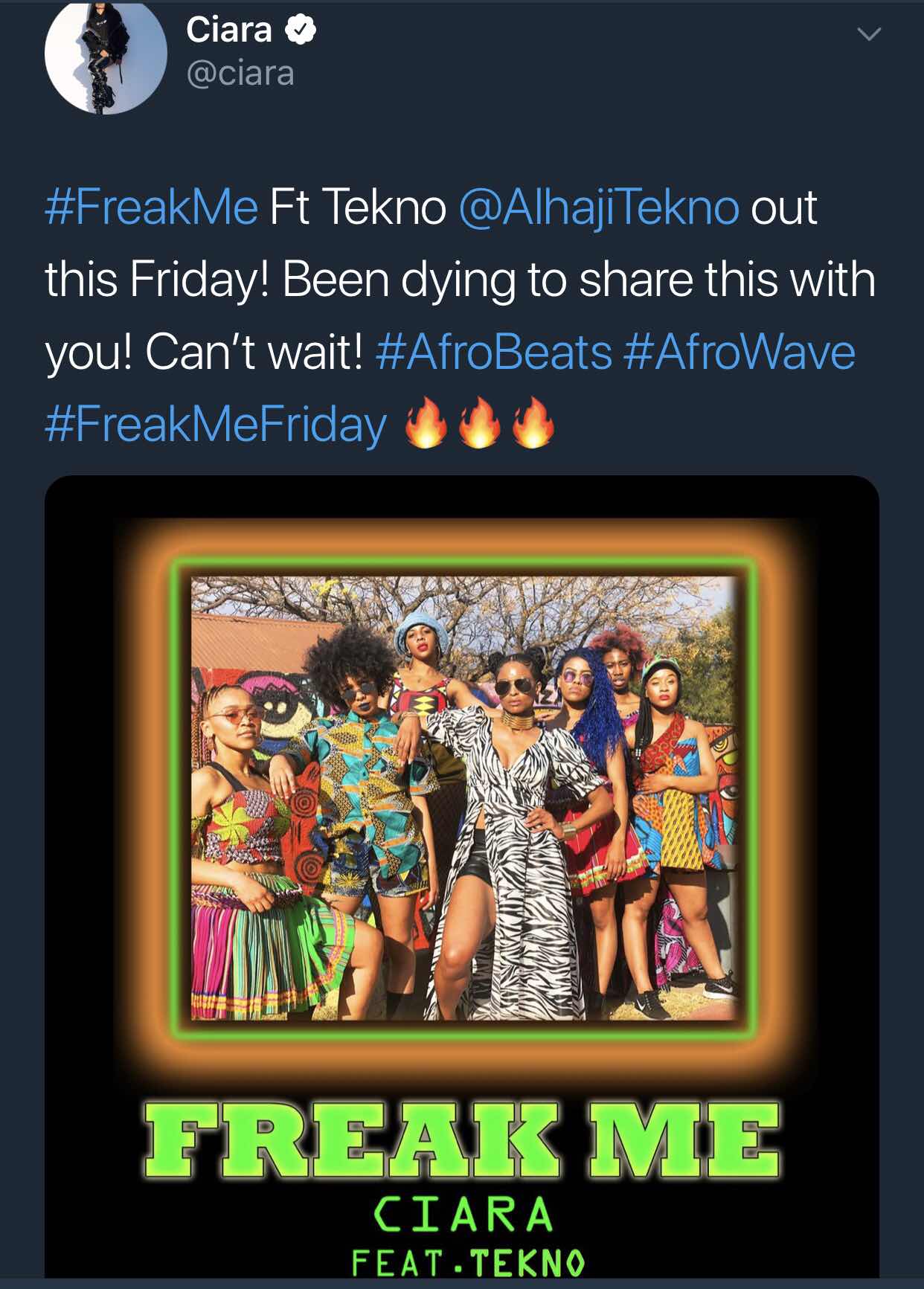