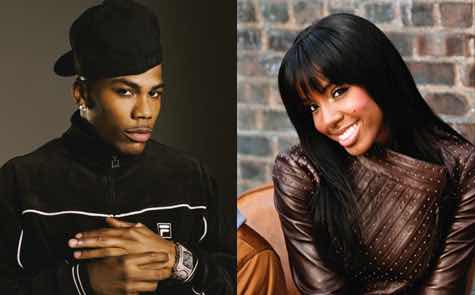 Thanksgiving is a few short weeks away & families around the world will be preparing to cook up some delicious dishes for the people they love the most. It's also that time of year where the Macy's Thanksgiving Day Parade will be happening in Manhattan, New York. The parade will see the likes of Kelly Rowland & Nelly rock the stage.
More details after the cut.
It has been nearly 20 years since the duo took over radio airways with their collaborative single 'Dilemma' that topped the Billboard Hot 100 music chart. Since they both will be performing at the parade their could be a wishful possibility they could take a trip down memory lane with a live rendition of the fan favorite song.
Due to 2020's global pandemic the famed parade took a brief break, but they will be back & better than ever & the organizers for the popular event promise that this year's event will be one you won't want to missed.
Aside from Kelly & Nelly viewers will experience performances by Kim Petras, Jon Batiste, Rob Thomas, Jimmie Allen, Kristin Chenoweth & tons more.