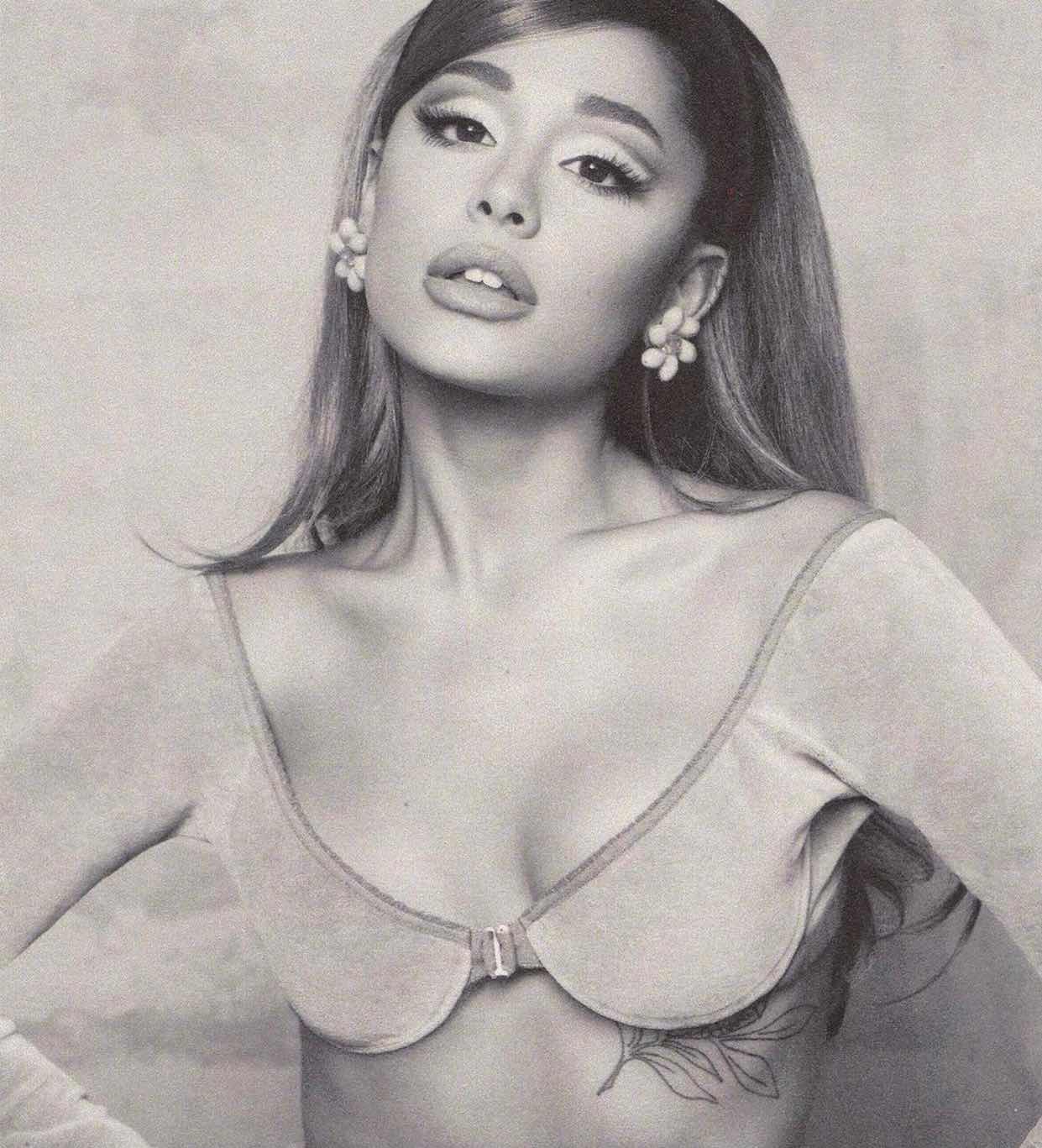 Ariana Grande has conquered the world of Pop music with more than a dozen fan favorite singles & chart toppers. She has her eyes set on a new venture that will allow her to expand her business brands. The Grammy winner is preparing to release her very own beauty brand.
More details after the cut.
A new website has popped up online under the name R.e.m. Beauty. Also their are social media accounts under the brand name growing excitement for fans. Grande will be joining the likes of Lady Gaga & Selena Gomez who also have their own makeup brands if this information is indeed true.
As of now the 28 year old has not officially announced the brand, but the company is being promoted in New York's famed Times Square. The billboards feature says, 'r.e.m coming soon'. 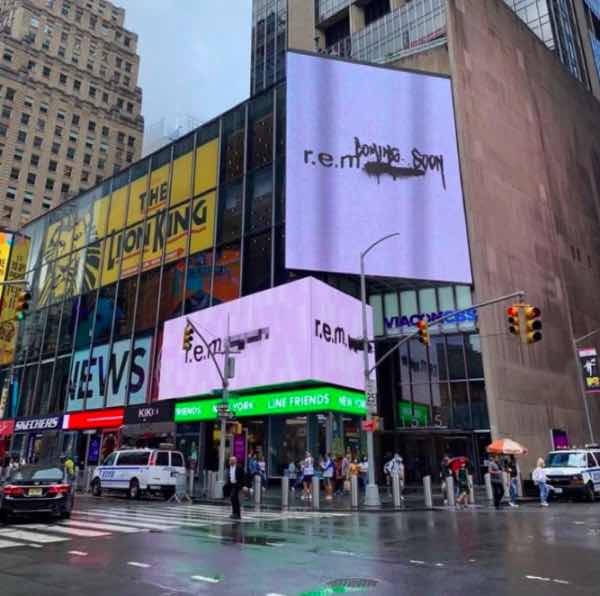