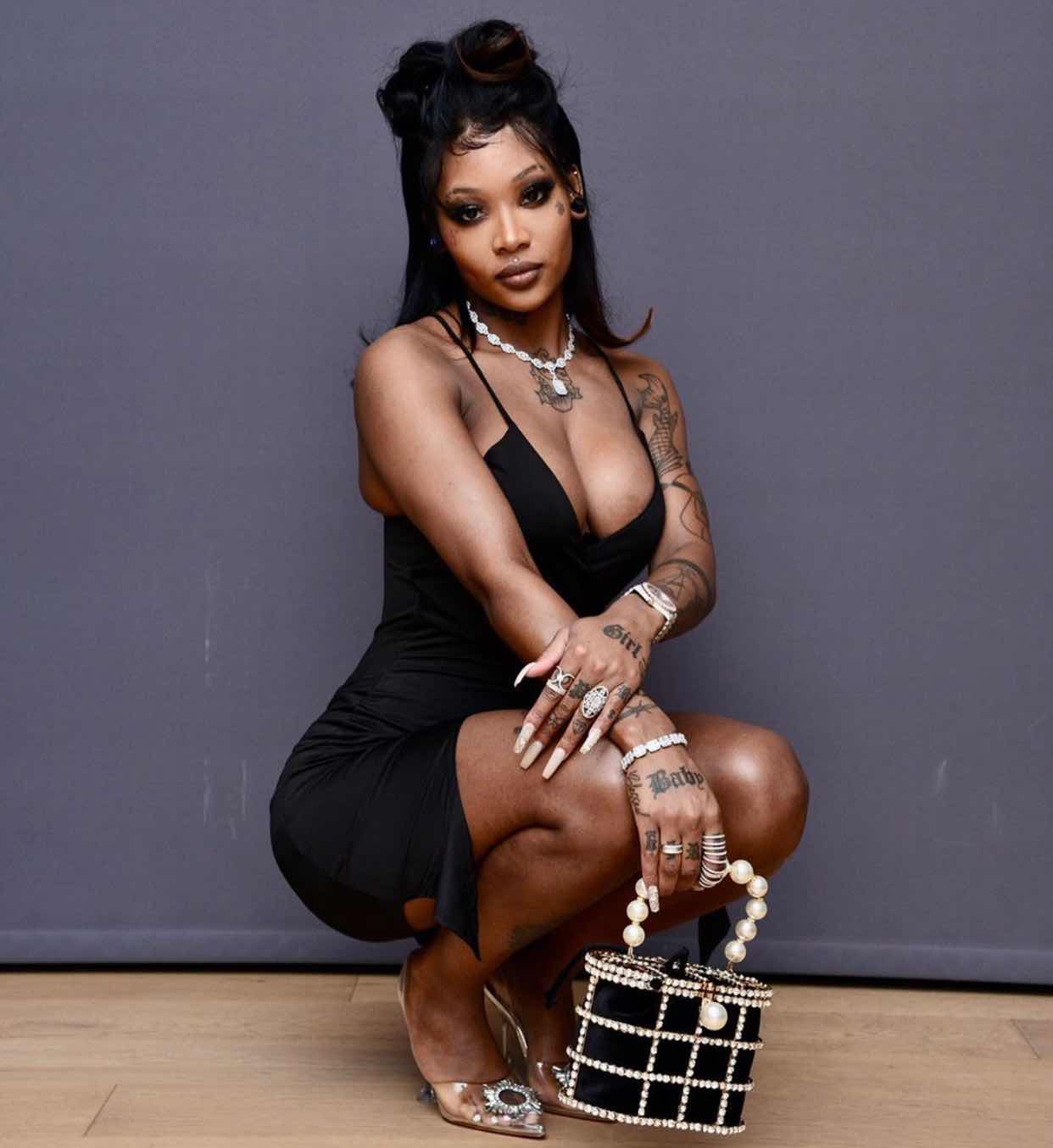 Summer Walker maybe a talented singer, but the 23 years old obviously has some growing up to do. She took to Instagram to vent about hey frustration over someone stealing her laptop on a flight. Instead of just being mad about what happened she decided to take it to a very immature level.

In the IG story post she wished HIV upon the person that stole the laptop. This blatant disrespect for people who live with the virus shows a very distasteful trait that Summer clearly has. 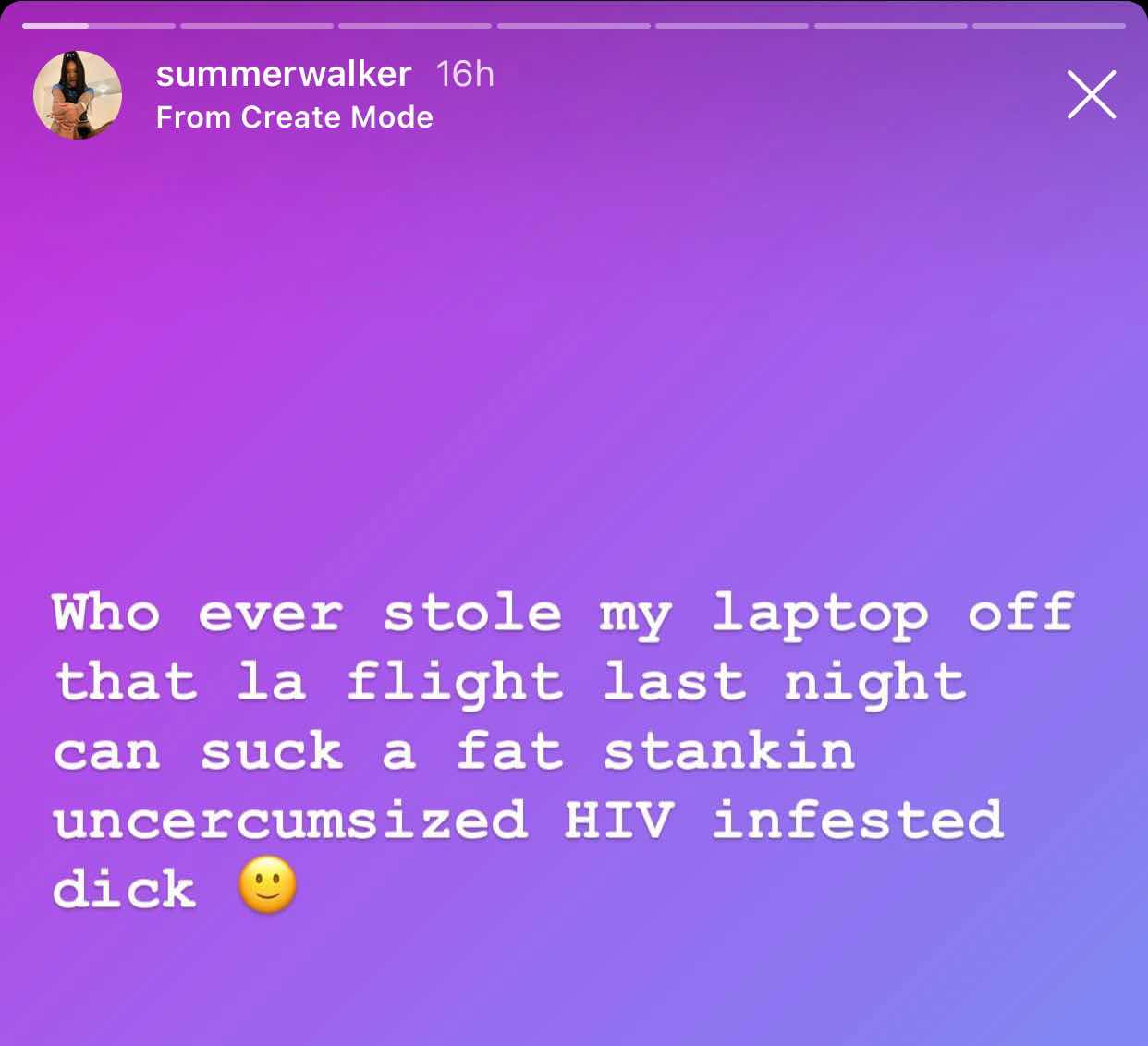 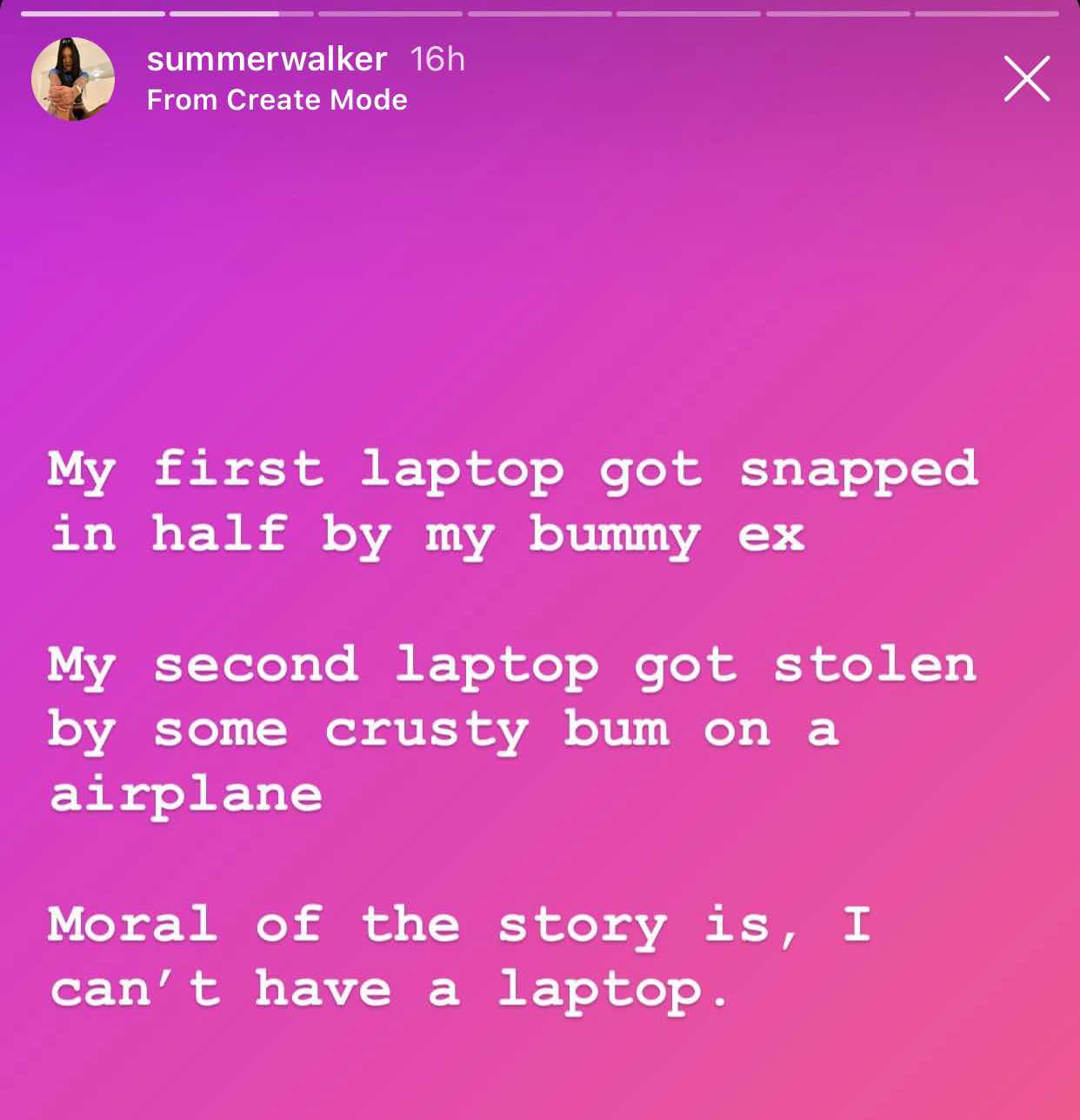 She later posted a video showing that her boyfriend London On Da Track gifted her a brand new Macbook laptop. After receiving it she posted a IG message saying, “I feel stupid for being mad now lol”.


A person who is living with the HIV virus caught wind of her comments & took to Twitter to express their distaste. 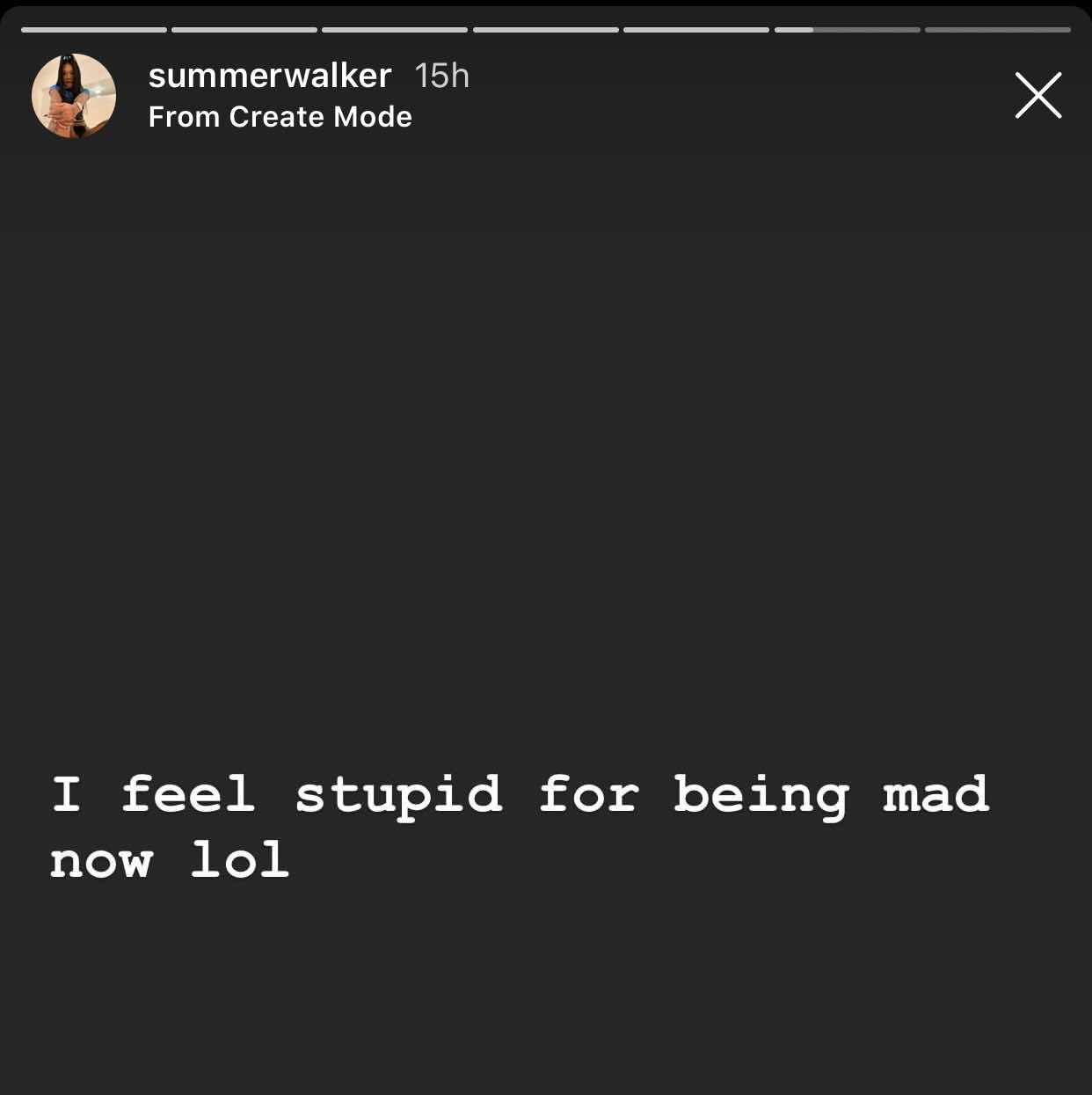 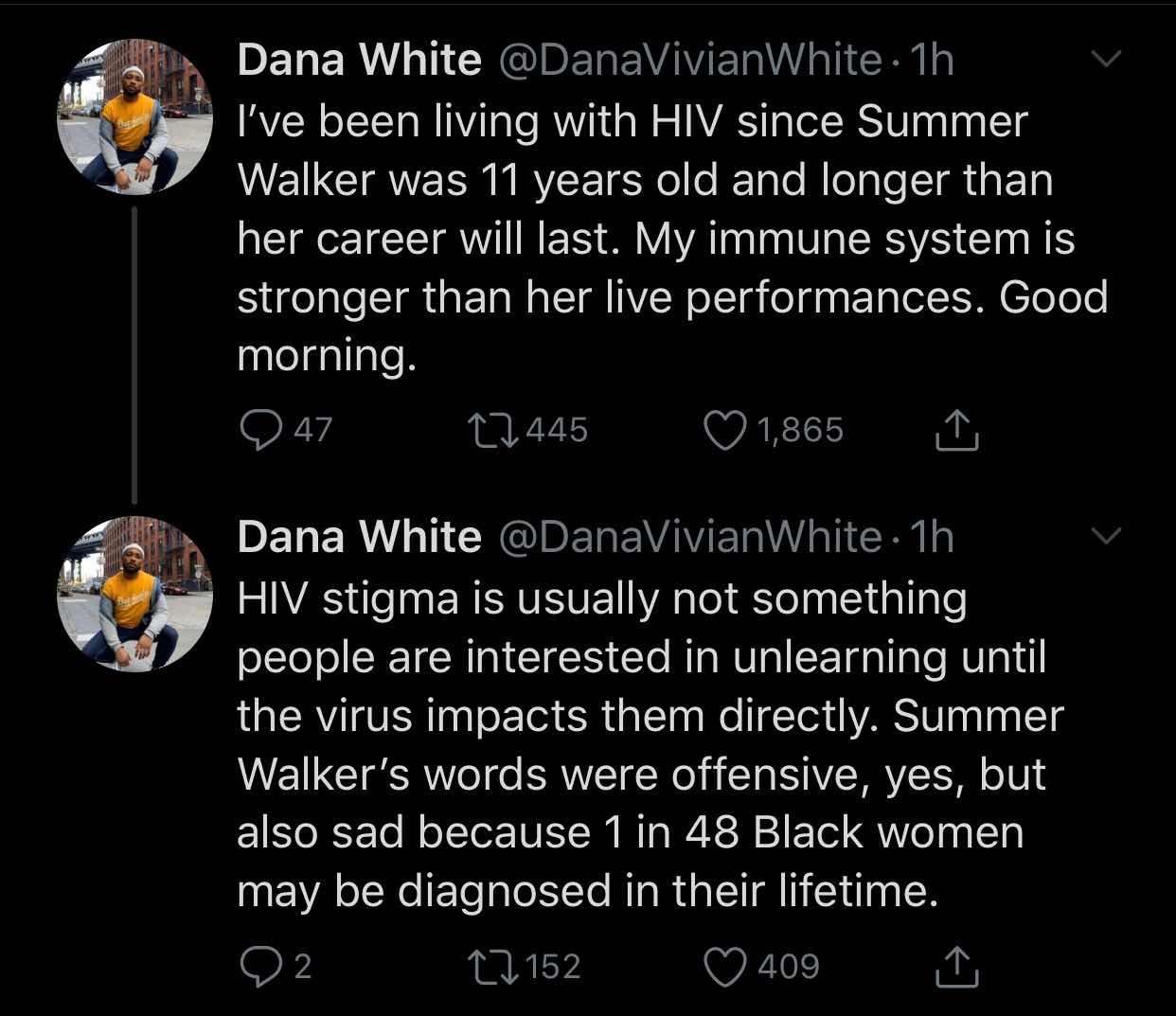 I am pretty sure she & her fans will claim that the comment was just a harmless joke, but it definitely is far from that. To deliver such a disgusting message when millions of people are fighting to live with HIV/AIDS everyday is just baffling.
at February 17, 2020