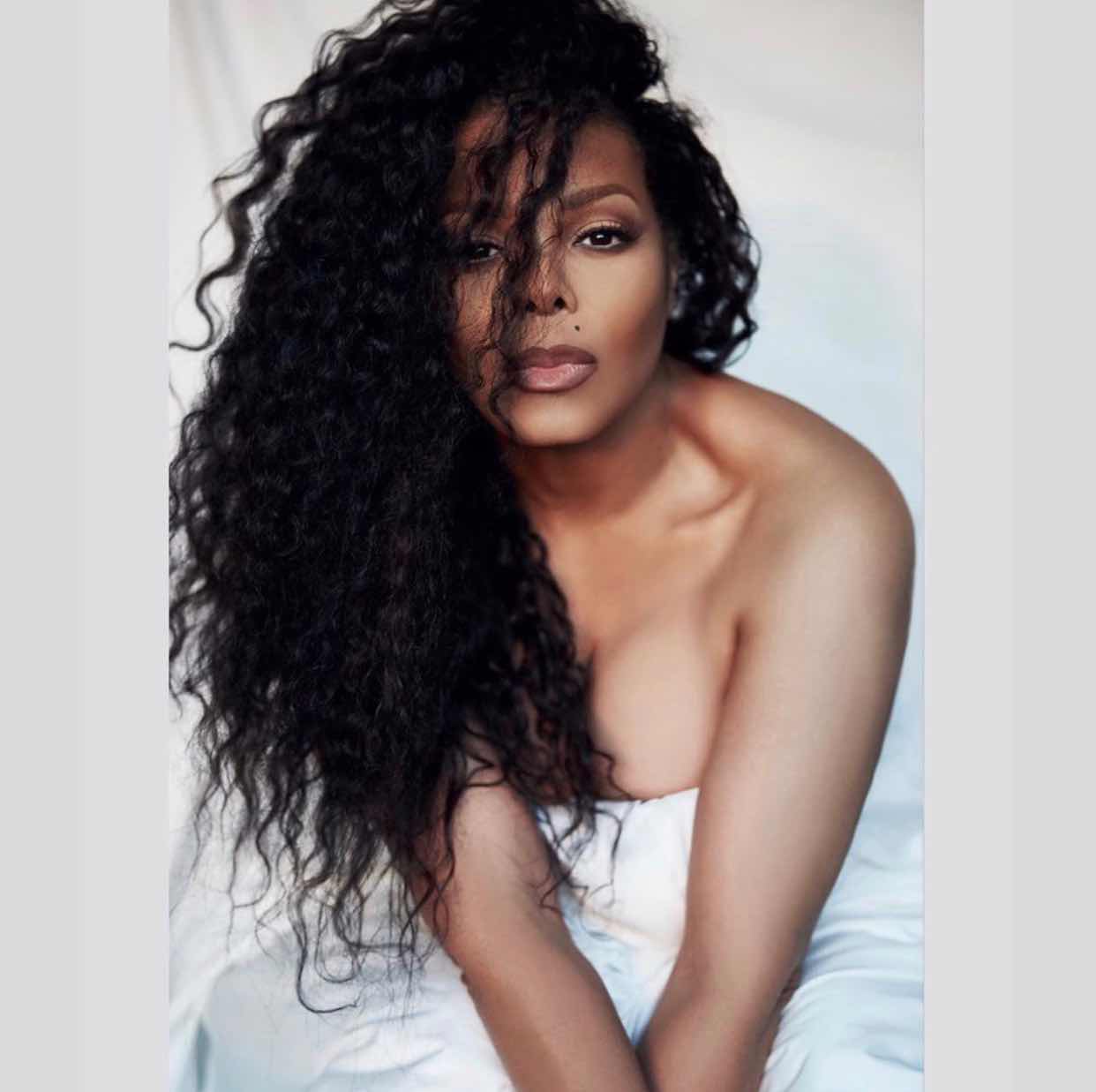 The legendary Janet Jackson has surprised her fans with the announcement of a new world tour. Taking to Instagram she revealed that she will be launching the Black Diamond World Tour & a new album of the same name.

Get the details below.

In the caption of the tour & album announcement she delivered an explanation as to why she chose to birth the name Black Diamond. Janet will also be performing a special version of her classic song “Rhythm Nation”.

“Black Diamonds are the toughest of all the diamonds, the hardest to cut. I see that as the hardest to hurt or destroy. There is a lot that I have endured. I see myself as a Black Diamond in its purest form. I’m a rock, I have ruff edges but I keep moving forward. I want to show you my strength as well as give you strength.”

Fans who are on her email list will receive a special pre-sale code on February 11th. Tickets will go on sale to the general public on February 13th at 12pm & the tour will begin on June 24th in Miami, Florida. 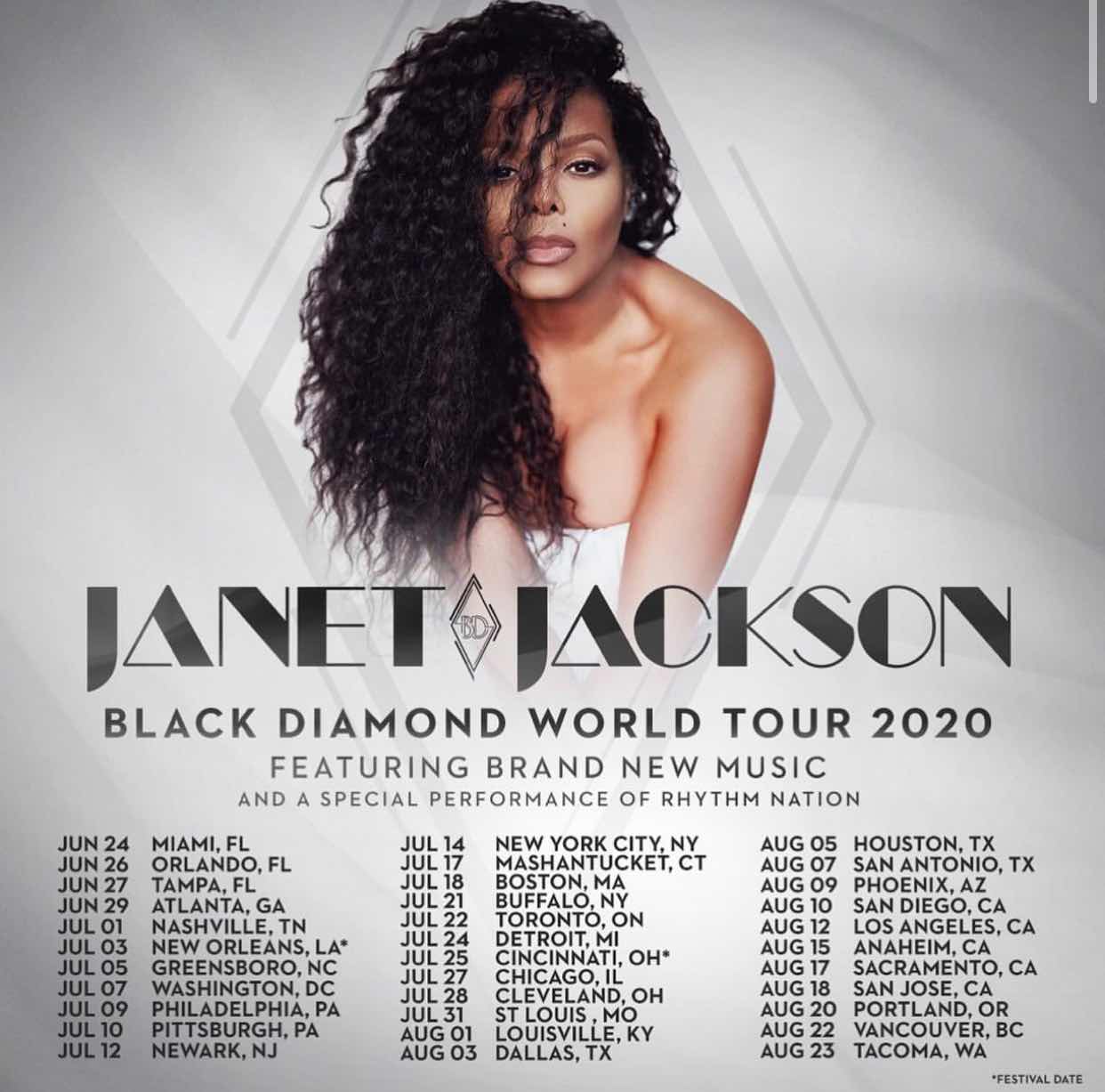