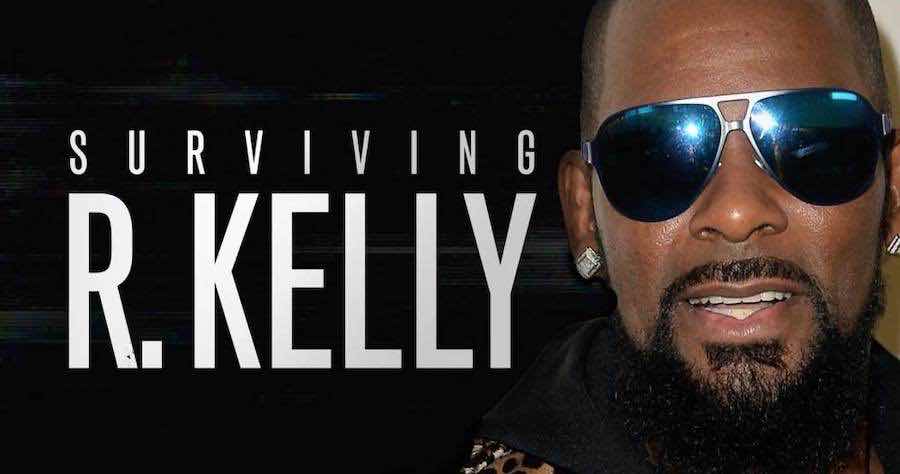 It’s been a year since the Lifetime network premiered the very shocking Surviving R. Kelly documentary. Since the specials airing the self proclaimed Pied Piper has been arrested on multiple charges. While that maybe a huge victory the network isn’t done yet.

The first part of the documentary featured some of the survivors of Kelly's physical, mental, & physiological abuse. It racked up more than 26 million viewers & kicked off a world wide witch hunt for the man that many call a monster. Due to the success of the #MuteRKelly movement he was dropped by his record label RCA Records & songs that he previously collaborated with Celine Dion & Lady Gaga were completely removed from streaming services.

R. Kelly was indicted on 10 counts of aggravated criminal sexual abuse that included four individuals who claimed to be his victims that went all the way back to 1998. Just last week the Chicago native was charged with bribing a Chicago, Illinois government official because he tried to obtain a fake ID for the late singer Aaliyah who was 15 years old the day before he married her.