BEYONCÉ WILL NOT BE DOING A LAS VEGAS RESIDENCY 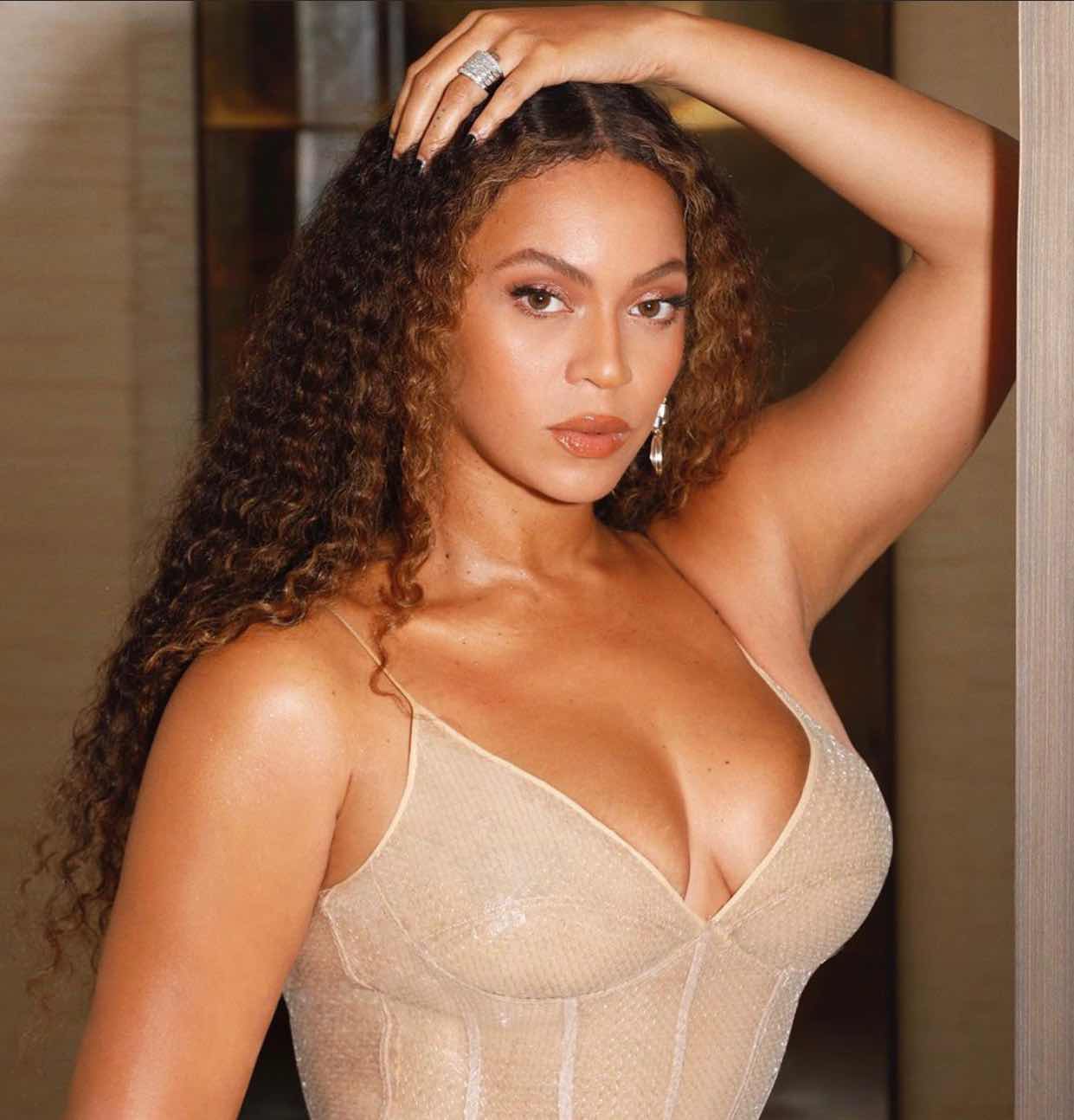 Yesterday news surfaced online that Beyoncé was in the process of putting together a Las Vegas residency. After the website LoveBScott broke the news stating that she would be hitting the strip, fans went into a frenzy of excitement. Unfortunately for the Bey Hive the news has no truth to it whatsoever.


LoveBScott stated that sources close to Queen Bey said that a official announcement would be made during early 2020. It was being reported that she would be the highest paid entertainer in Vegas. We can all remember that Bey gave fans the special I Am... Yours concert in Vegas during her 2009 I Am... world tour. According to a representative for Bey that new is NOT true.

Many fans did not believe the new simply because they felt she would rather release a new album & follow-up with an accompanying world tour. While we won't be seeing Beyoncé in Vegas we can just hold our horses because a new year is arriving soon & we are sure she has some surprises to unveil in 2020.

While we all wait to see what the Queen will surprise us with next, we can listen to the song "The Gift" from The Lion King: The Gift soundtrack. She is nominated for four Grammy awards that include Pop Vocal for the soundtrack, Pop Solo Performance, the visual for "Spirit" & the very popular Coachella documentary "Homecoming".

Email ThisBlogThis!Share to TwitterShare to FacebookShare to Pinterest
Labels: Beyonce