FANTASIA REVEALS "THIS IS MY LAST TOUR" 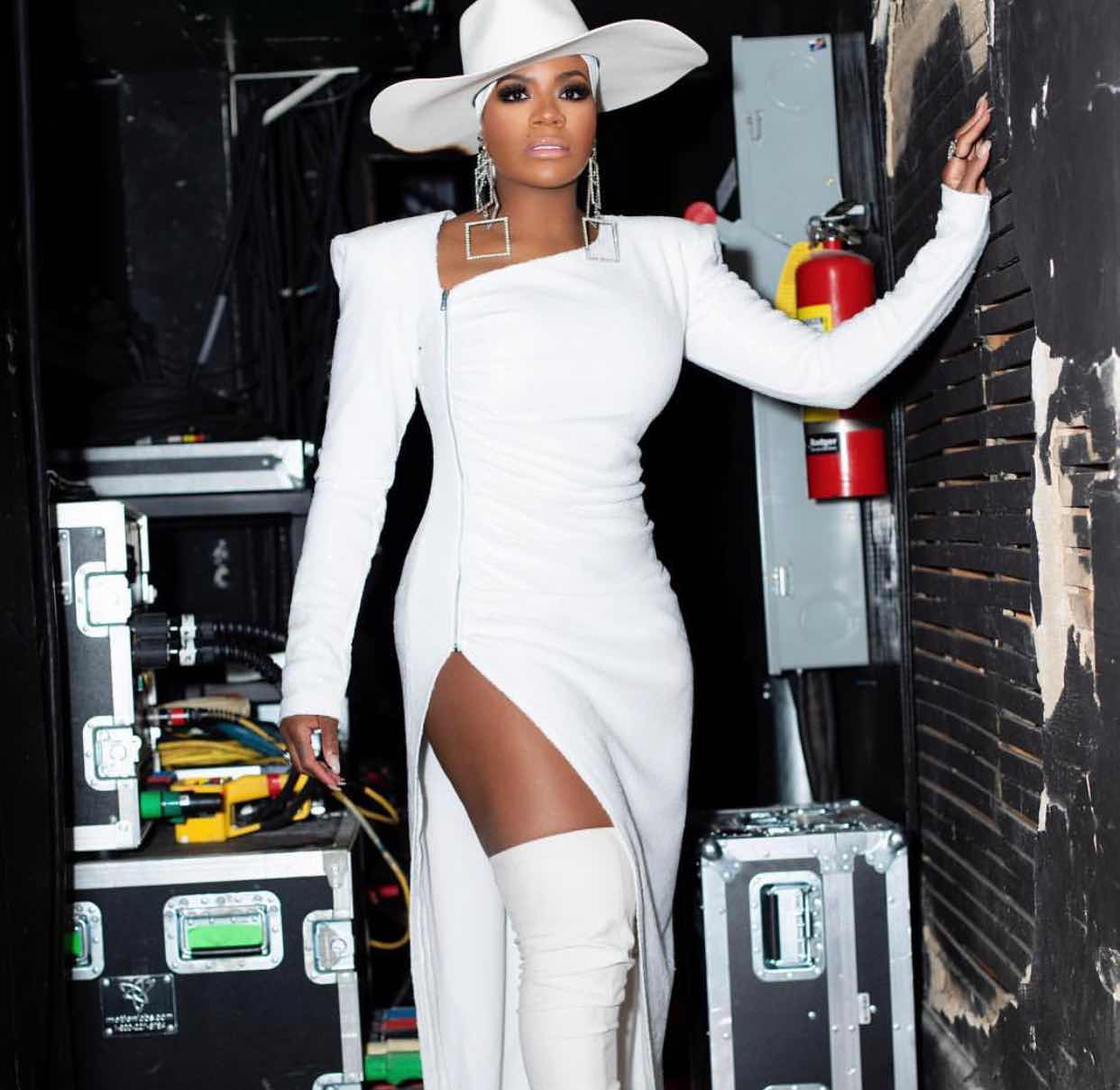 Super soulful singer Fantasia is currently on The Sketchbook Tour where she is being joined by r&b singer Tank & The Bonfyre. The tour began back in October & as per usual she is bringing all of her soothing vocals to concert venues across the U.S., but for fans who have not brought tickets may want to do so now because this will be her last time touring.

Earlier last week Fantasia held a Q&A for her fans where she answered a fan question & revealed that this would be the last time she would be embarking on tour.

While Tasia has decided to no longer go on tour, thankfully she will still do spot date shows to promote her current catalogue of music & new music in the future.
at November 18, 2019

Email ThisBlogThis!Share to TwitterShare to FacebookShare to Pinterest
Labels: Fantasia