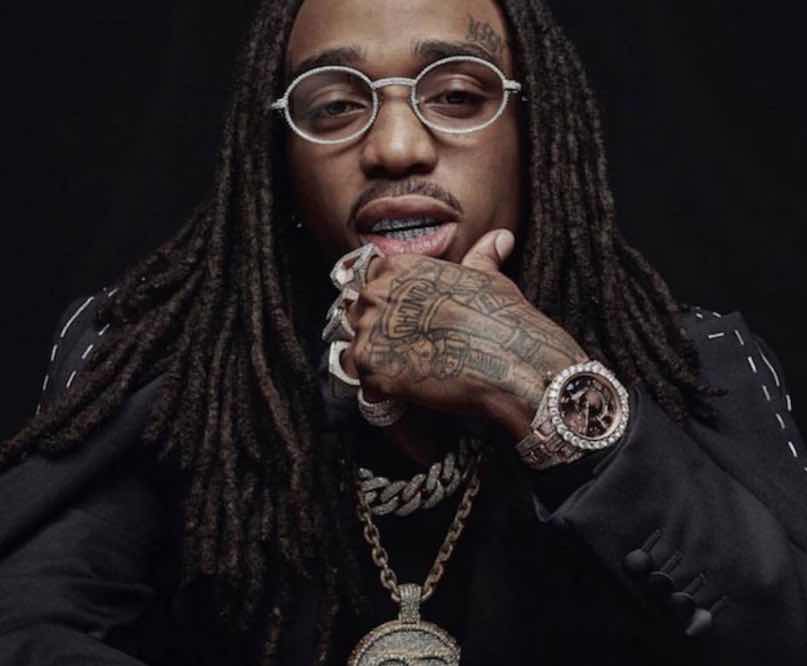 Fans have ben streaming Migos rapper Quavo's new solo album titled Quavo Huncho & has been enjoying much of it's content. It is one song in particular that is gaining much attention & it is track three that is surprisingly titled "Huncho Dreams". If the title sounds familiar it's because it's a response to Nicki Minaj's song "Barbie Dreams" from the Queen album.


The record was produced by DigitalNas & Murda Beatz & see Quavo seemingly make some claims that he & Minaj had some type of romantic relationship. This isn't too surprising because at one point fans had suspected that they had something going on more than just music.

Quavo goes on to sample Drakes famed song "In My Feelings" with the lyrics, "Nicki, do you love me? (Please) / Why you crying' (Why?) / She don't wanna be a queen unless she got me"