CARDI B & MEEK MILL TO RELEASE NEW SONG TOGETHER...? 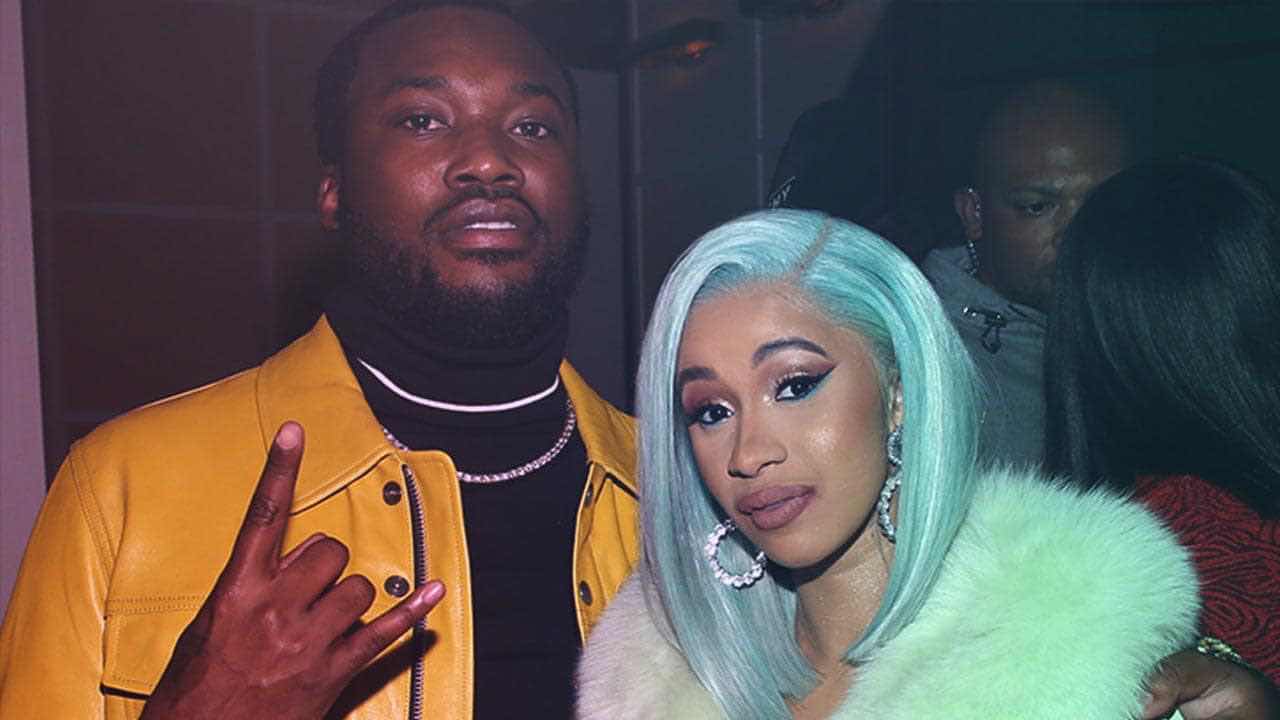 Could Meek Mill & Cardi B be planning to release a track together? Well it seems to be a strong possibility according to TMZ that was told by a source that the rappers were in the studio a few months ago to work on a new collaboration.

From people who have already heard the song say that it's a hit in the making. Unfortunately, no details have surfaced on whose project the song will land on, but both of them are currently working on new separate music projects. 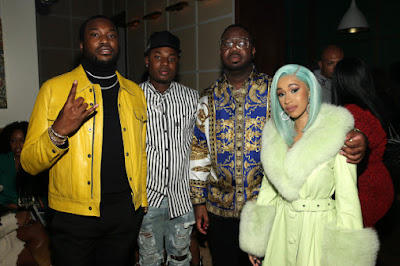 Cardi & Meek are both signed to Atlantic Records & were recently spotted taking a picture together at the 2018 Billboard R&B/Hip-Hop Power Players event in New York City last week. 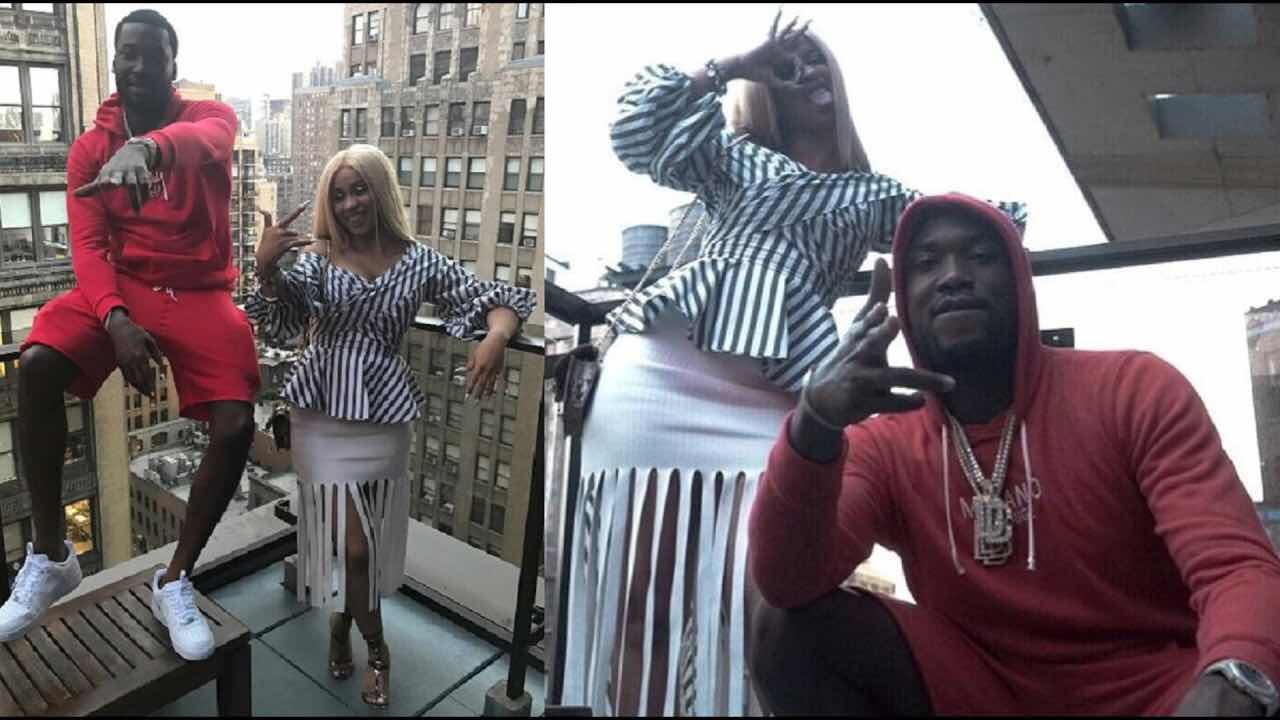 Email ThisBlogThis!Share to TwitterShare to FacebookShare to Pinterest
Labels: Cardi B, Meek Mill