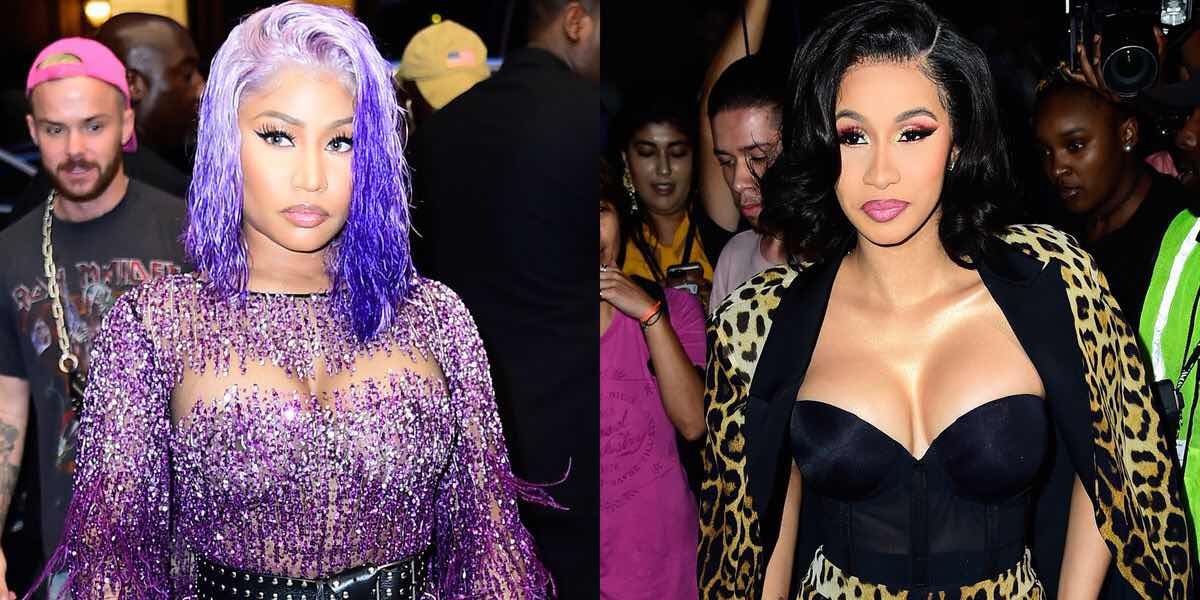 Many celebrities & industry peers have flocked to NYC to celebrate the world of style for New York Fashion Week 2018. While many were enjoying the festivities an unexpected altercation happened involving Nicki Minaj & Cardi B.

It’s no secret that their has been some form of beef or dislike that both of the rappers have for one another, but I don’t think anyone saw this coming. According to reports Cardi threw her shoe in the direction of Nicki & then all hell broke lose. It has been said that Cardi wasn’t trying to fight Nicki, but actually she was aiming for Rah Ali.

All of the drama unfolded while attending the Harper’s Bazaar Bash. According to people in attendance, Nicki was sitting at a table with her entourage when Cardi “aggressively approached the table”. TMZ reports that once she approached the table she said, “let me tell you something” all while jumping in Nicki’s direction but security stopped her before an attack could happen. That is when Cardi removed her shoe & threw it at Nicki. 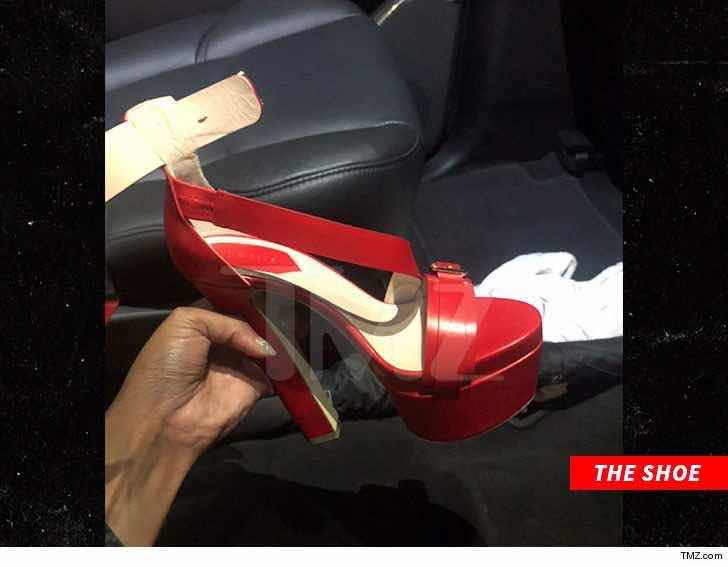 Cardi B was escorted out of the party by security & left wearing only one shoe. People close to Cardi report that when she walked up to the table she was not looking to fight Nicki. They said she actually “wanted to address the lies Nicki was spreading”. During the altercation Cardi was elbowed in the face by security. 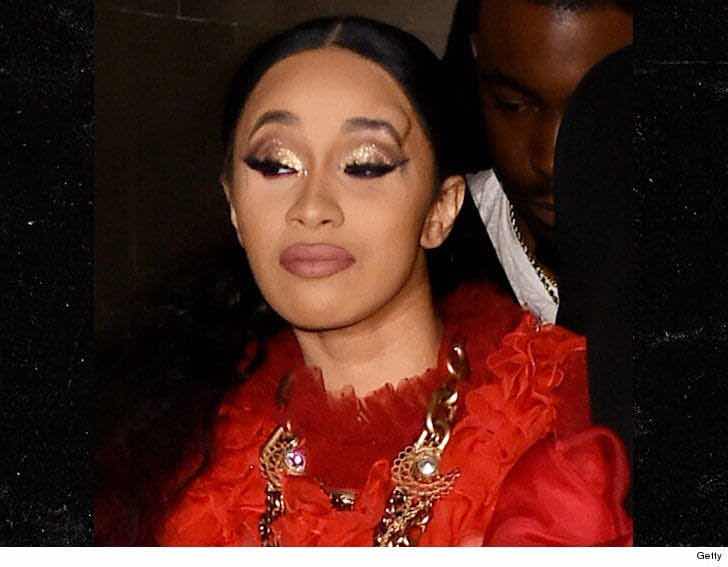 A few hours after the altercation Cardi took to Instagram to address Nicki & why she did what she did at the NYFW party. 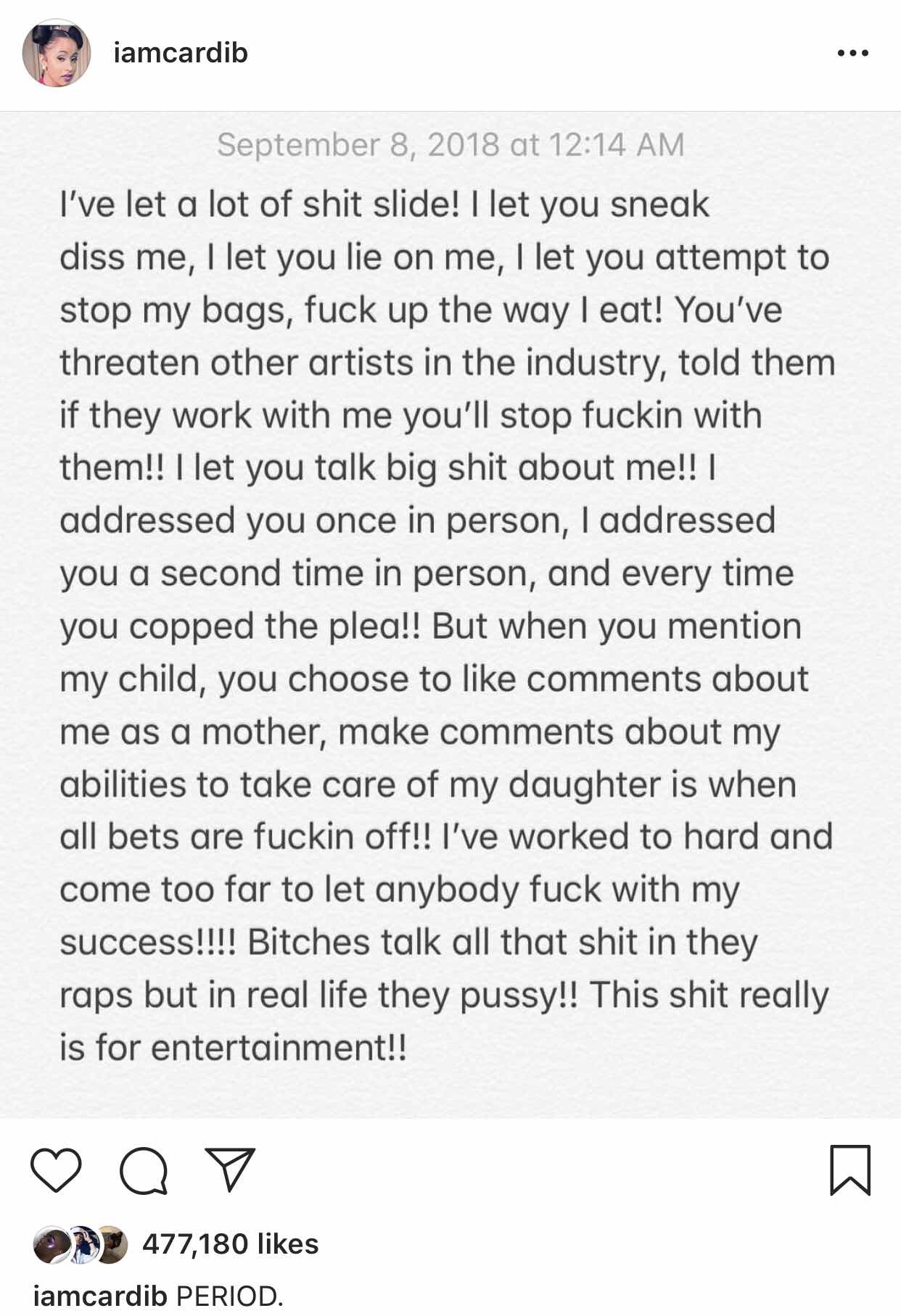 
Allegedly Nicki Minaj & Cardi B got into some form of an altercation while attending New York Fashion Week. The rumor is that Cardi threw her shoe in the direction of Nicki. She supposedly wasn’t trying to fight Nicki, but was trying to fight Rah Ali. Cardi reportedly was removed from the event. #rawhollywood #nickiminaj #cardib #rahali #queen #nyfw #nyfw18 #nyc #lhhny #celebrity #entertainment #news #mediaoutlet #hollywood
A post shared by Raw Hollywood (@raw_hollywood) on Sep 7, 2018 at 9:21pm PDT

Email ThisBlogThis!Share to TwitterShare to FacebookShare to Pinterest
Labels: Cardi B, Nicki Minaj