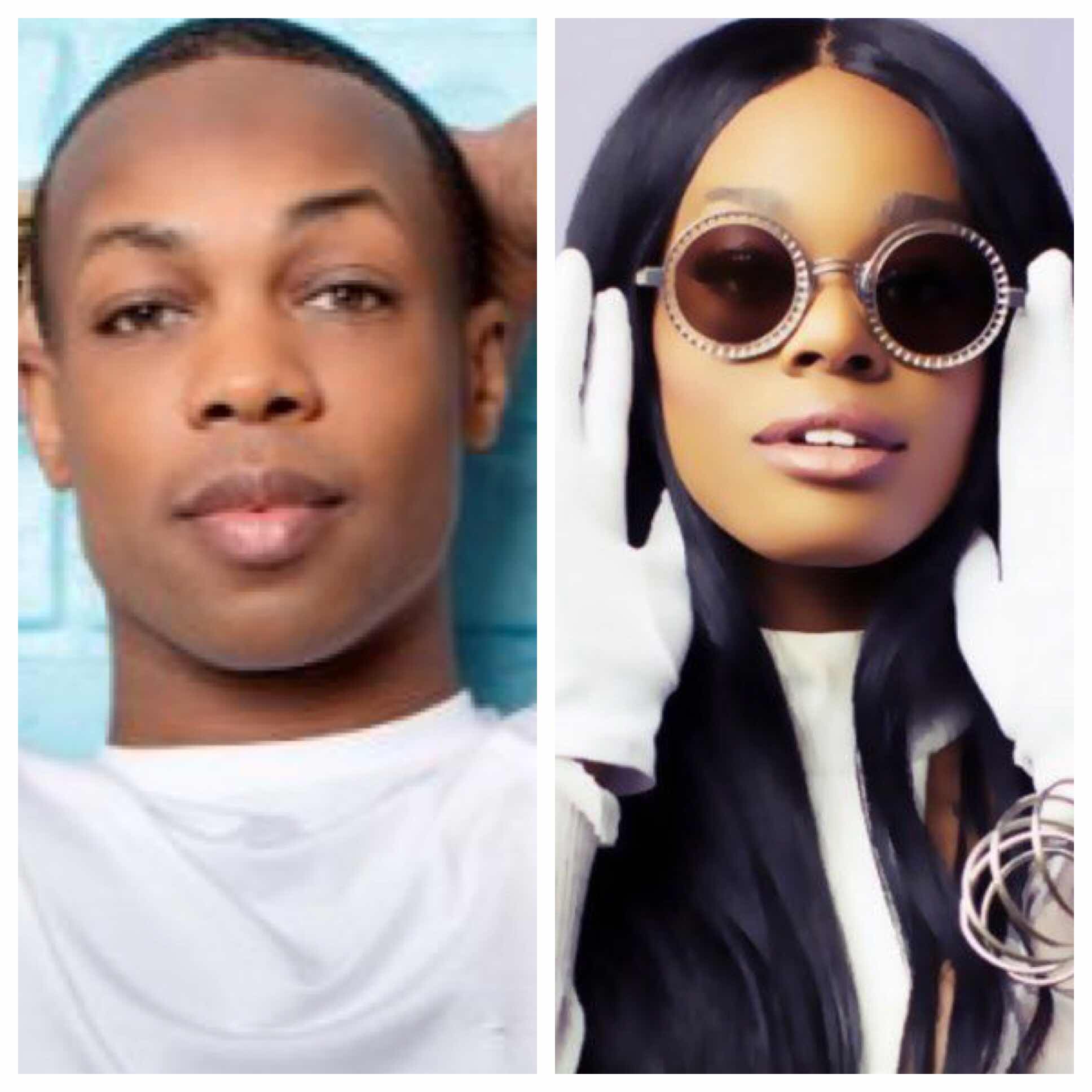 For many many years Azealia Banks has voiced her opinions of other artists in the industry, but it was her lack of maturity that have many not wanting to deal with her or her on-going social media antics. Quite frankly she could be the very reason why her music career has been in a very stagnant place for sometime now.

Singer/actor Todrick Hall took to his social media late last night & asked his fans one simple question, "What do you think of Azealia Banks? Asking for a friend." Fans quickly began flooding his comments with their bold & honest opinion of Banks.

Find out after the cut. 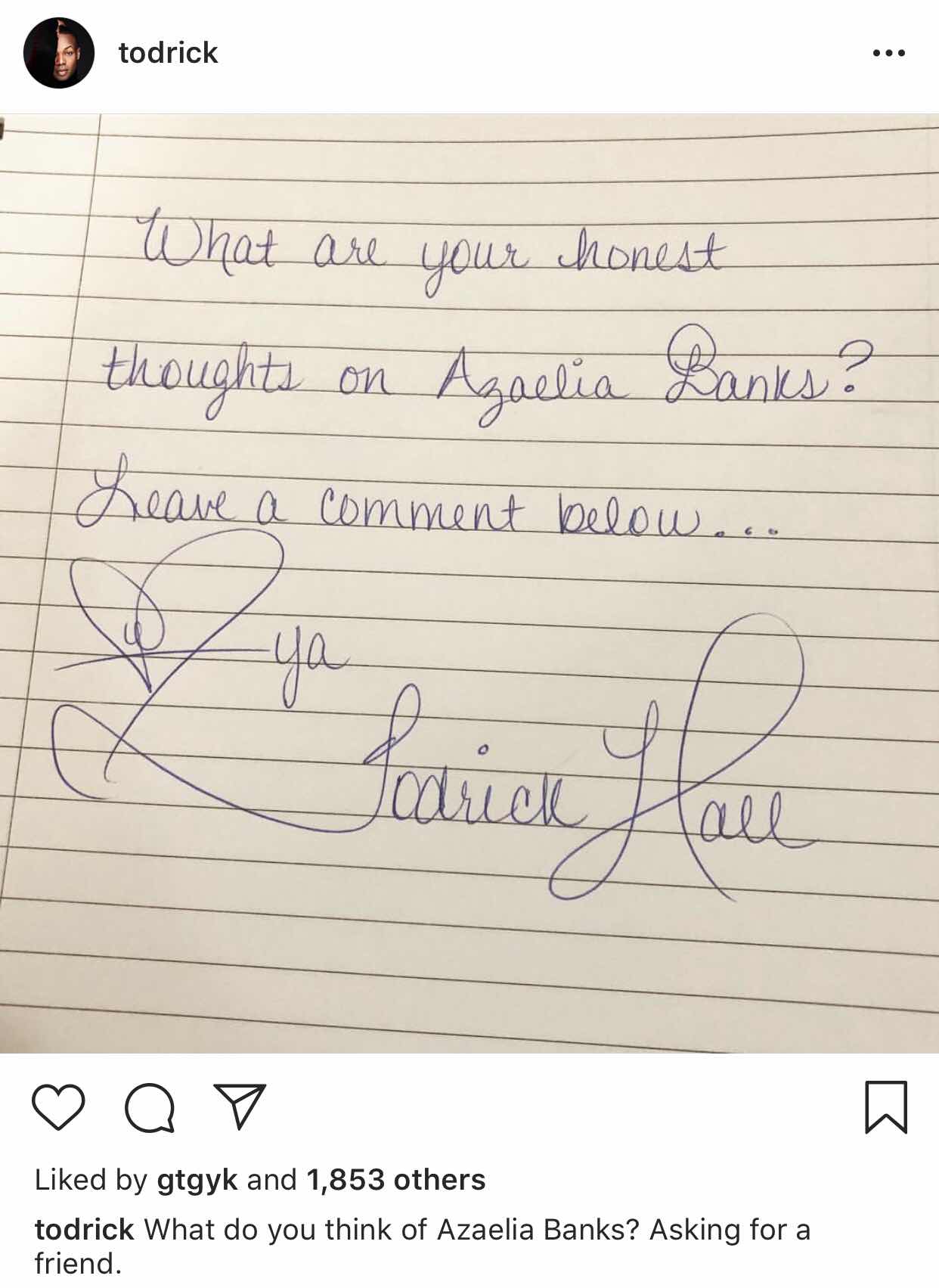 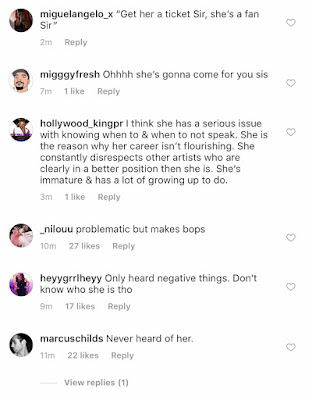 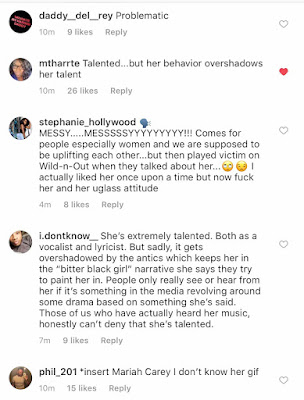 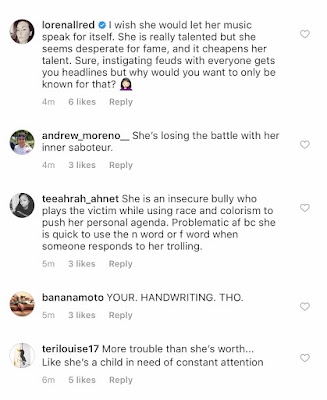 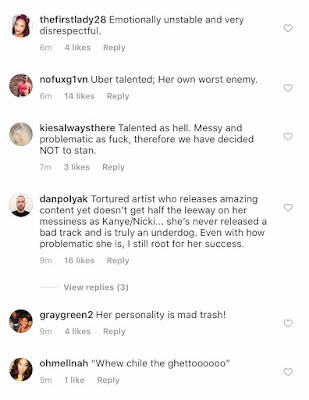 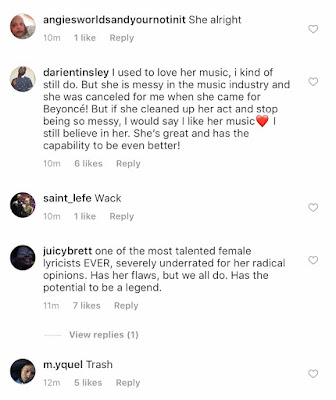 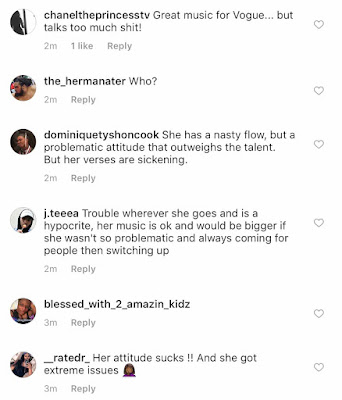 Some of the commenters showed their love & support for Banks, but sadly it was a trend of people who stated that while she is very talented she is the one getting in her own way. I personally feel that Banks has a lot of maturing to do especially when it comes to being in the music industry. She has a problem not being very respectful & instead of looking down on other artists she should be learning from those exact artists who are clearly doing better then she is in their careers.