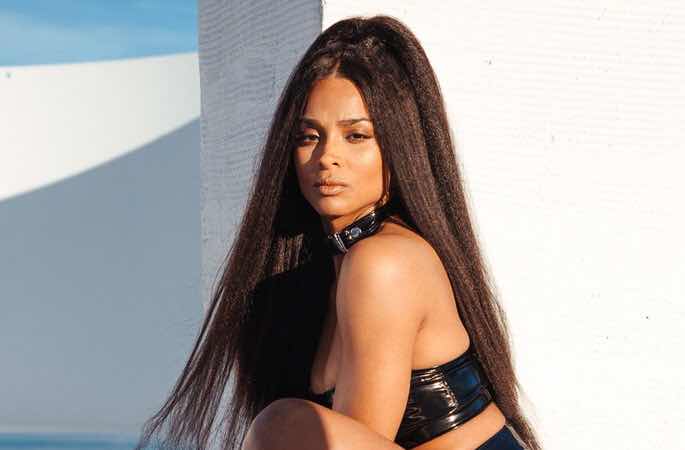 Ciara took over the internet with the comeback single "Level Up" & the social media viral #LevelUpChallenge. The songs video brought the track to a new height & had the world screaming CiCi's name for many weeks, but now she has a new single lined up.

Today (Sep. 10th) Ciara announced on her social media that the next single will be titled "Dose" & with it came the official artwork. Could this follow-up single keep the momentum going that can lead into a successful album?

With the success of "Level Up" it leaves fans very hopeful that this new era of music for the Atlanta native will be one not to be forgotten, 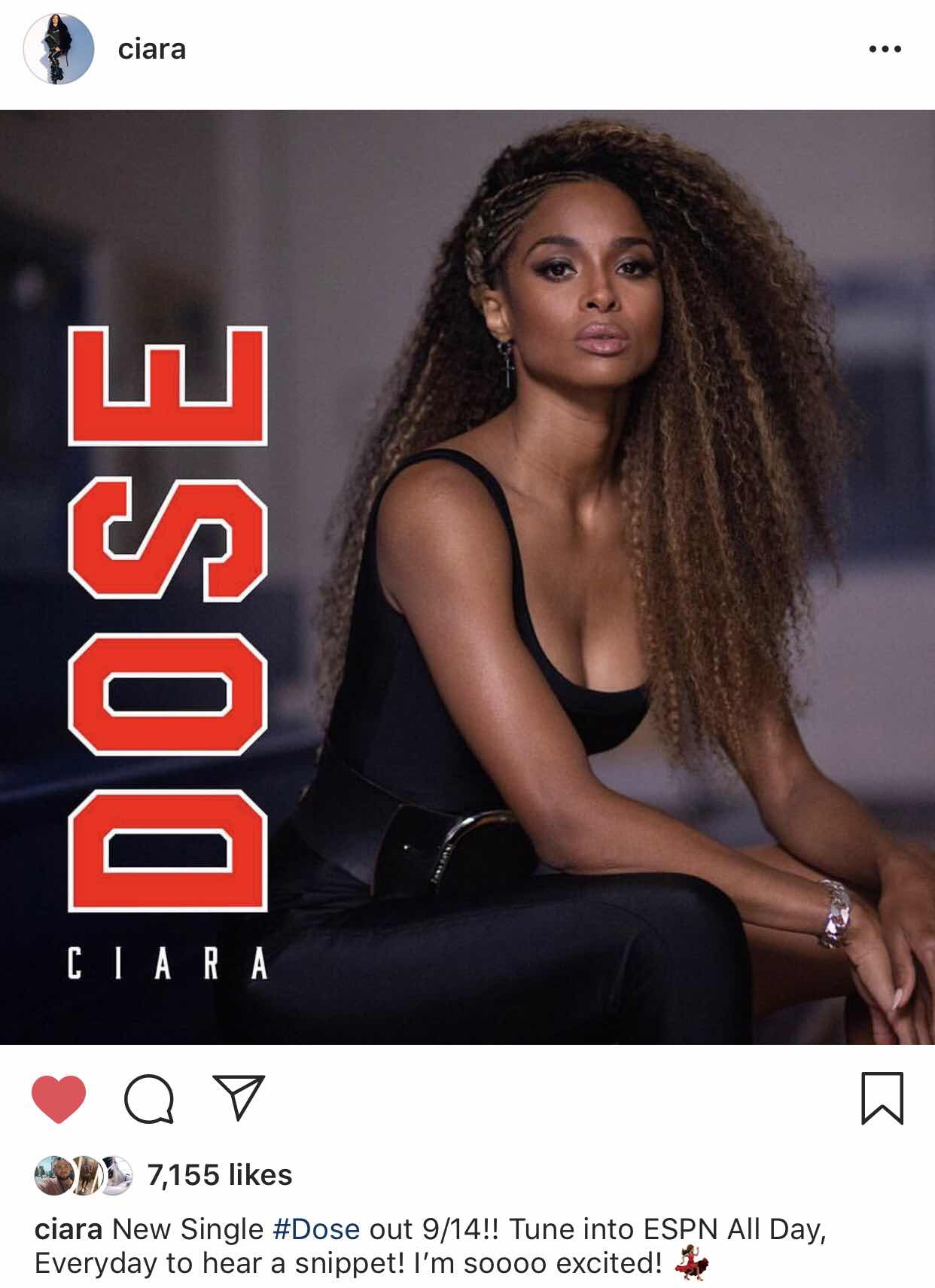 Email ThisBlogThis!Share to TwitterShare to FacebookShare to Pinterest
Labels: Ciara