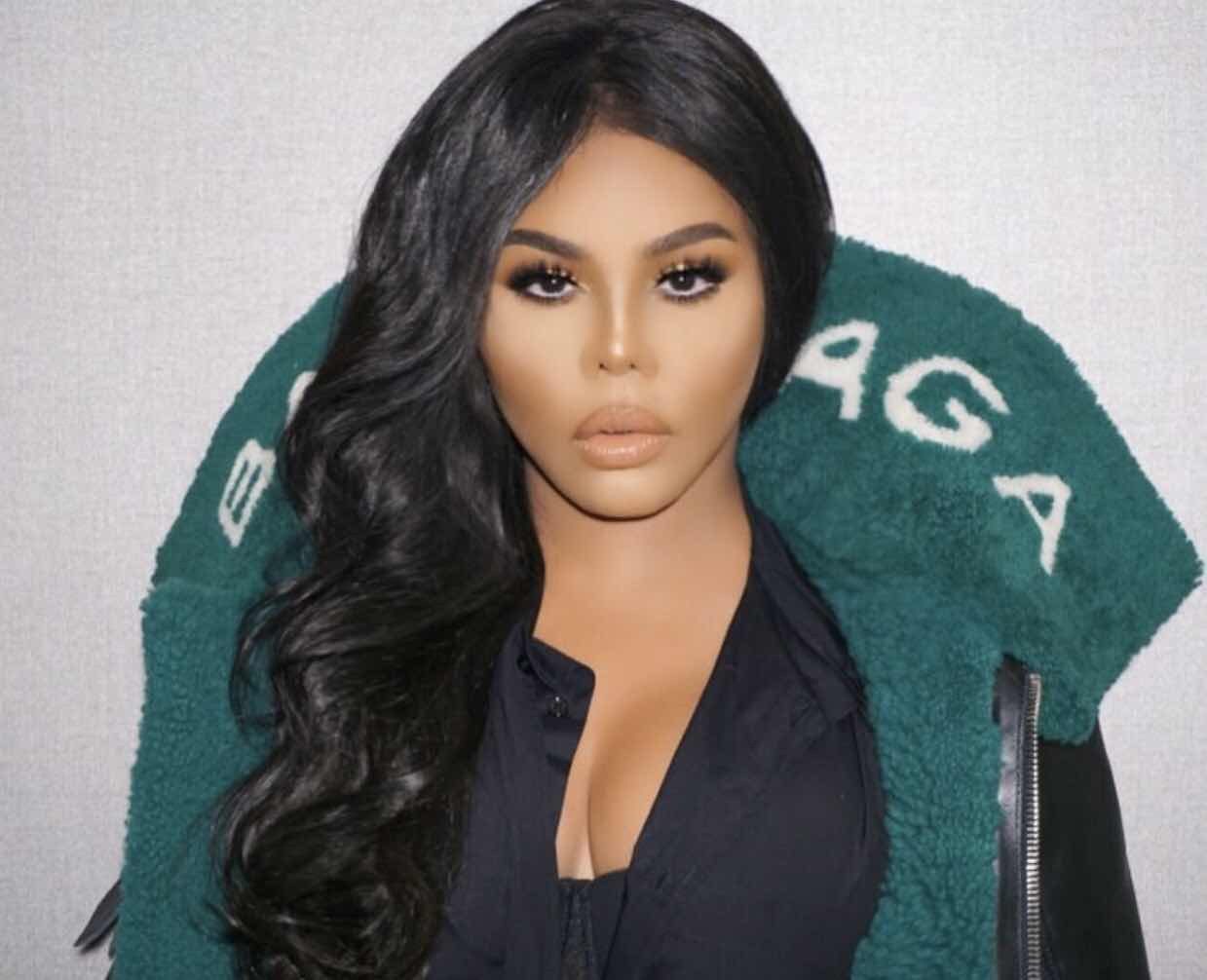 The beef between Lil' Kim & Nicki Minaj last for awhile & even had their fans attacking one another. It has been years since the popularity of the beef came to an end, but to this day Kim is still asked about Minaj in interviews & in a fresh interview with the Real 92.3 it has happened again in regards to Minaj's soon to be released album Queen. It seemed to be a fitting topic since Kim has been known for many years to be referenced as the queen of rap so to get her opinion on the album title was interesting.

Watch the interview after the cut.


Kim was on the Real 92.3 to promote the new single "Nasty One" & was asked about Nicki Minaj naming her new album Queen. At first she chastised the host for even asking her about the rapper since the beef is old news, but her response about Nicki was very surprising & quite unexpected all at the same time.

I understand why the host of the Real 92.3 asked Kim her opinion on Nicki's album been titled Queen, but at the same time it was almost like trying to reignite the beef all over again. Why can't we all just recognize both of these women as two great artists who in their own right are very successful? In all honesty no one own the title of queen, it is more of a way of feeling confident & feeling that no one can do what you can do. I've said this many times in the past & I will continue to say it.. I truly hope that Nicki & Kim can respectfully have a conversation & bury the beef & even possible work together at some point sooner than later. They're both queens who have established their own undeniable eras in music.