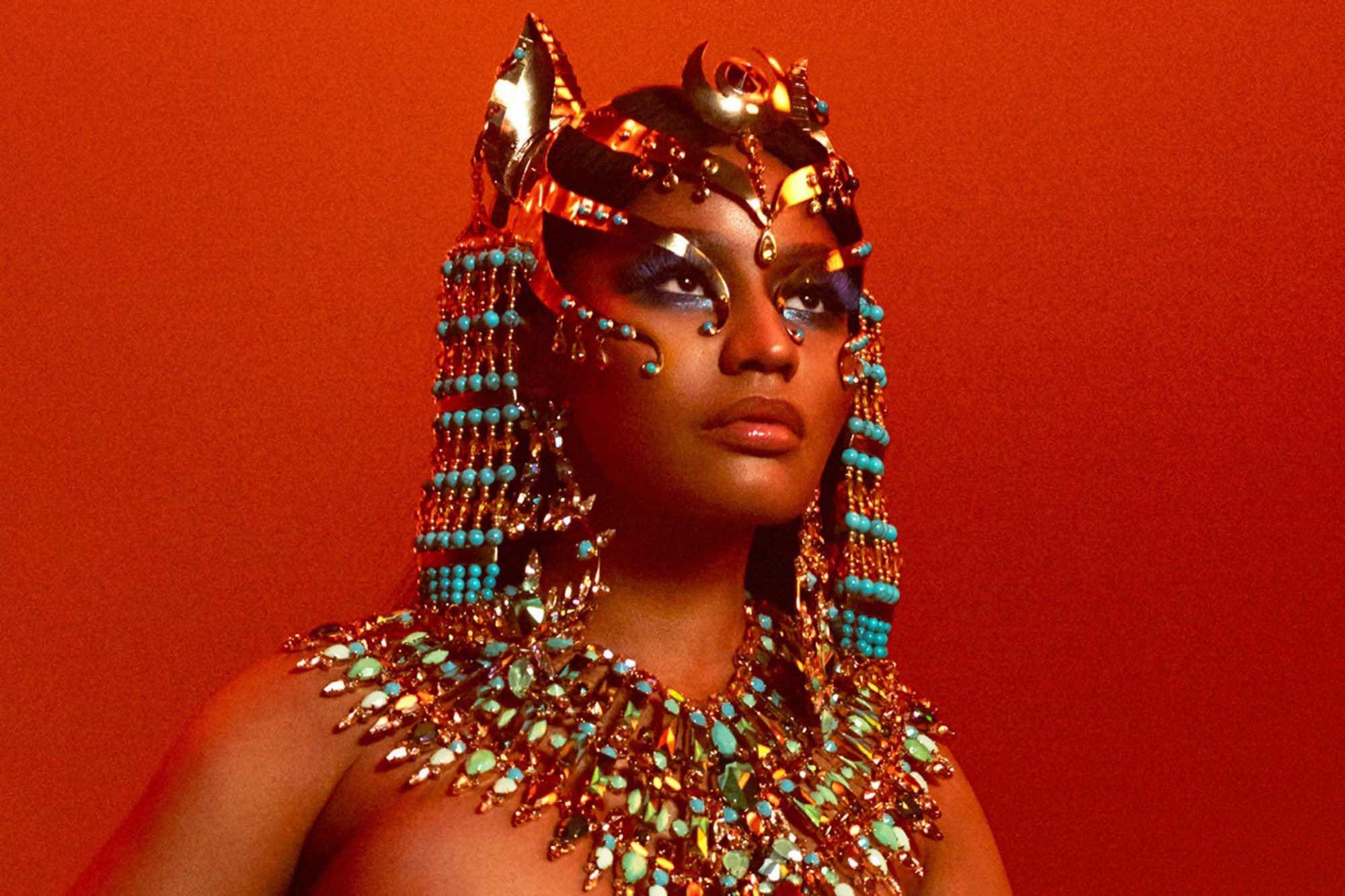 As some await the downfall of Nicki Minaj fans will celebrate yet another triumph for the rapper. Two weeks after the releasing the Queen album it has racked up the Gold status all while Minaj is fighting to receive rightful respect in the industry that she has dominated for the past 8+ years.
More details below.


The RIAA has certified the Queen album as Gold meaning that so far Minaj has sold at least 500,000 copies of the project. She is on the right track to getting the Platinum status which would be well deserved given the fact that the album is very solid while showing different sides to the artistry of Nicki. Minaqj spoke on the album going Gold on social media & even revealed that the "Barbie Dreams" music video will be coming soon.

#Queen is now #GOLD in the US thanks to my incredible, phenomenal fans! 🎉 I love you guys SOOOOO MUCH! 🎀 I’ll be performing on the SEASON PREMIERE @theellenshow on SEPT. 4TH!!! You know it’s a celebration every time we link up! 🦄 I was going to do #QueenRadio tmrw, but I’m shooting all day. (Secret Tingz😜). So stay tuned for the new day & time. I’m thinking about making it Thursday again. @funkflex will DJ our next episode. ♥️ What’s your top 3 on #Queen today? The #BarbieDreams video is coming soon 😜
A post shared by Barbie® (@nickiminaj) on Aug 27, 2018 at 3:41pm PDT

Nicki is continuing the promo track as she will be a special guest on The Ellen DeGeneres Show on September 4th. It will be the kick off of the 16th season & both Ellen & Minaj has some surprises in store for viewers.  ﻿
﻿