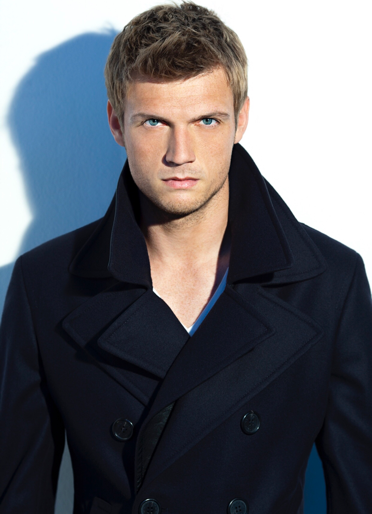 Nick Carter of the very popular 1990’s boy band The Backstreet Boys has been hit with claims of rape allegations. He was accused of sexually assaulting a member of the former girl group DREAM.

The singing group DREAM was discovered by Diddy in 2000 & were signed to his label Bad Boy Records. The group bursted onto the scene with the smash single “He Loves U Not”, but 17 years later member Melissa Schulman has claimed that Nick Carter raped her. She said that it happened during the time of the height of their success when they were asked to date for publicity purposes. She shared her story via her on blog, HERE.

According to Schulman she decided to tell her story after so long when reported surfaced that Carter had also raped a Backstreet Boys fan. It was the comments below that gave her the courage to come forward with what happened to her in the past.
Victim shaming is a core reason why victims don’t speak out. The last comment is exactly what keeps victims, like myself, from ever speaking out.
The victim in the above article remains unnamed and I can’t blame her. I can’t help but feel empathy for her as well as sicken by the lack of belief and support. There is nothing worse than being victimized and having others call you a liar. Or claim you are looking for 15 mins of fame.
Let me ask this simple question. Who the hell wants to be famous for being raped?
I certainly don’t want to be “known” for this. I never wanted anybody to know about my story. I wanted to lock it in a box in my mind and let the memories slowly suffocate as time went on.
I feel I have an obligation now to come forward with the hope and intention to inspire and encourage other victims to tell their story. We are stronger in numbers. If you are reading this and you have been assaulted, know you don’t have to be silent and you are not alone. I know it’s scary. I’m scared.
I believe you. I stand with you and together I hope we can bring light to things that have been lost in the darkness for so long.
#MeToo