NEW MUSIC/VIDEO: COUNTESS VAUGHN "DO YOU LOVE HIM?" 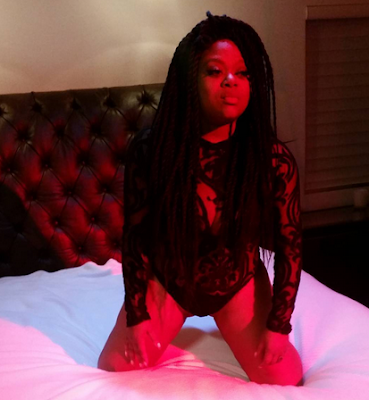 Countess Vaughn has been known to be an actress who is greatly known as her character Kim Parker on the hit sitcom Moesha & then it's spinoff The Parkers. Countess reemerged back onto television screens in 2014 on the reality tv show Hollywood Divas showing the world what she's been up to since taking a hiatus from the sitcom world.

On the latest season of the show she made it known that she would be returning to the music scene & taking it by storm. During an episode she previewed a new song titled "Wifey", but she has served up the new song "Do You Love Him?" with a visual & was directed by fellow cast-mate Lisa Wu.

Check out the song & video below.