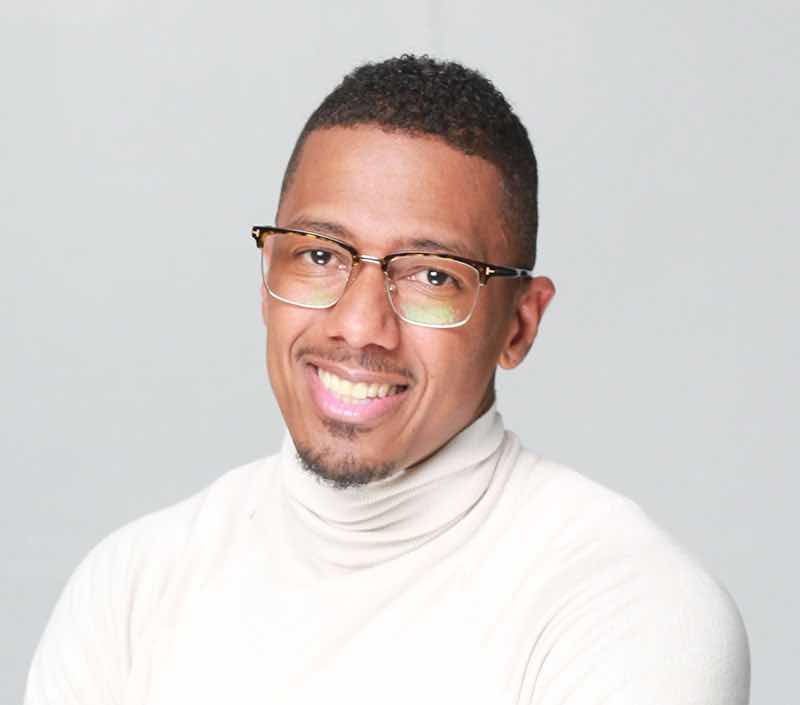 Nick Cannon is no stranger in helping to populate the world with the many children he has helped bring into this world. The actor/tv host spoke with E! News recently where he openly spoke about considering getting a vasectomy which is a surgical procedure for male sterilization.
More details below.
"I already done went & got my vasectomy consultation. I ain't looking to populate the Earth completely."
Nick is gearing up to bring his eighth child into the world with model Bre Tiesi & spoke on his happiness of being a father.
"I'm definitely looking forward to taking care of & loving all the children that I currently have. I find solace, I find peace in my children, & I find purpose."
Nick Cannon opened up about how his therapist advised him to practice being celibate after the had his fourth child in only seven months on his former daytime talk show The Nick Cannon Show in January.
"I felt like I was out of control & honestly, the celibacy did help me though the journey of getting one with myself, being able to deal with this."
As of right now Nick has twins with ex-wife Mariah Carey named Monroe & Moroccan. A five year old son named Golden & daughter Powerful with Brittany Bell. Back in June of 2021, Nick welcomed another set of twins Zillion & Zion with Abby De La Rosa & his latest son Zen who passed away in December of 2021 with Alyssa Scott.
On a lighter note, Nick announced that he will be releasing anew mixtape titled Raw N B: The Explicit Tape that'll feature collaborations with Rick Ross, Chris Brown, K. Michelle Ty Dolla $ign & Brandy. He appears on the cover of the mixtape with his ex Jessica White which will be released on Friday, May 20th. 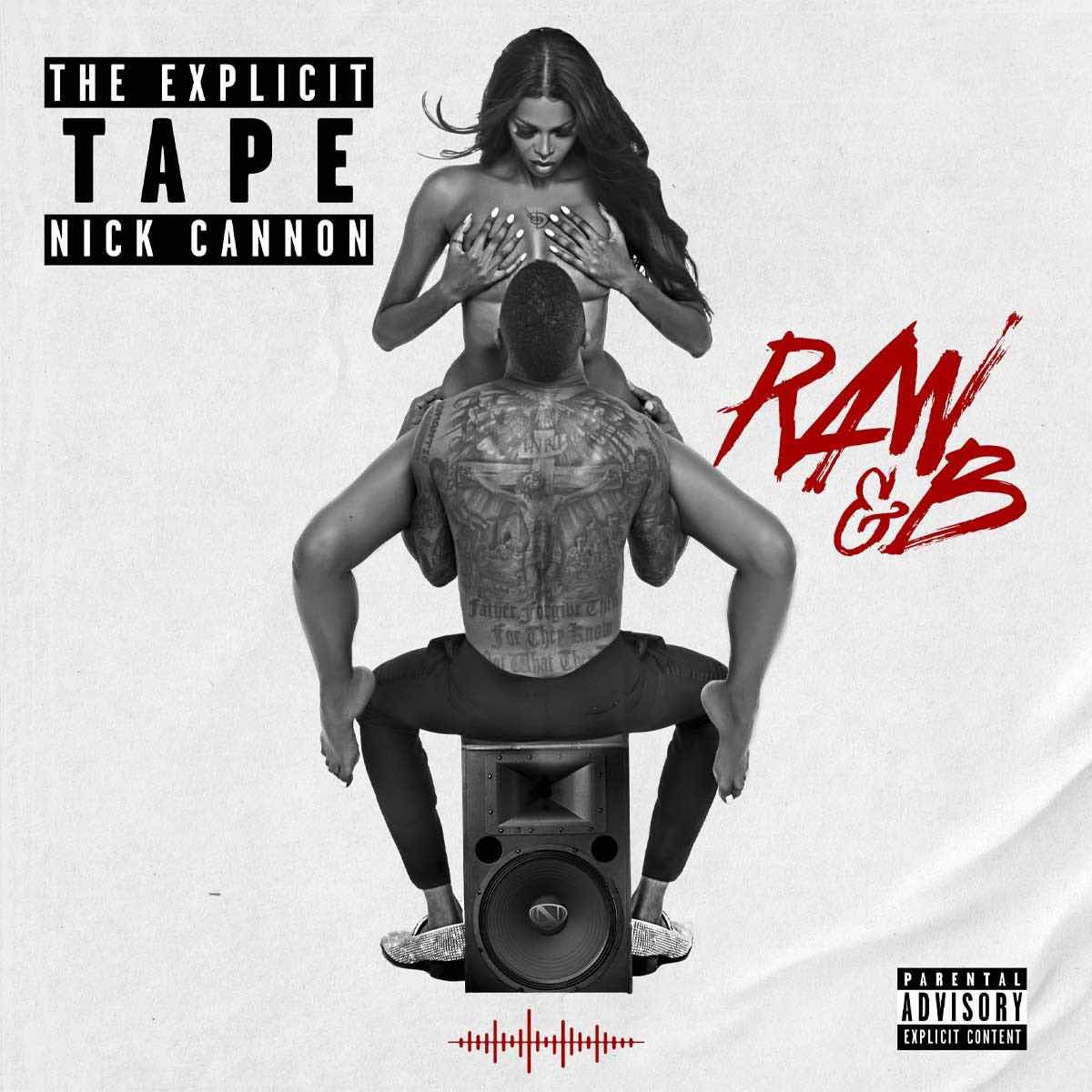