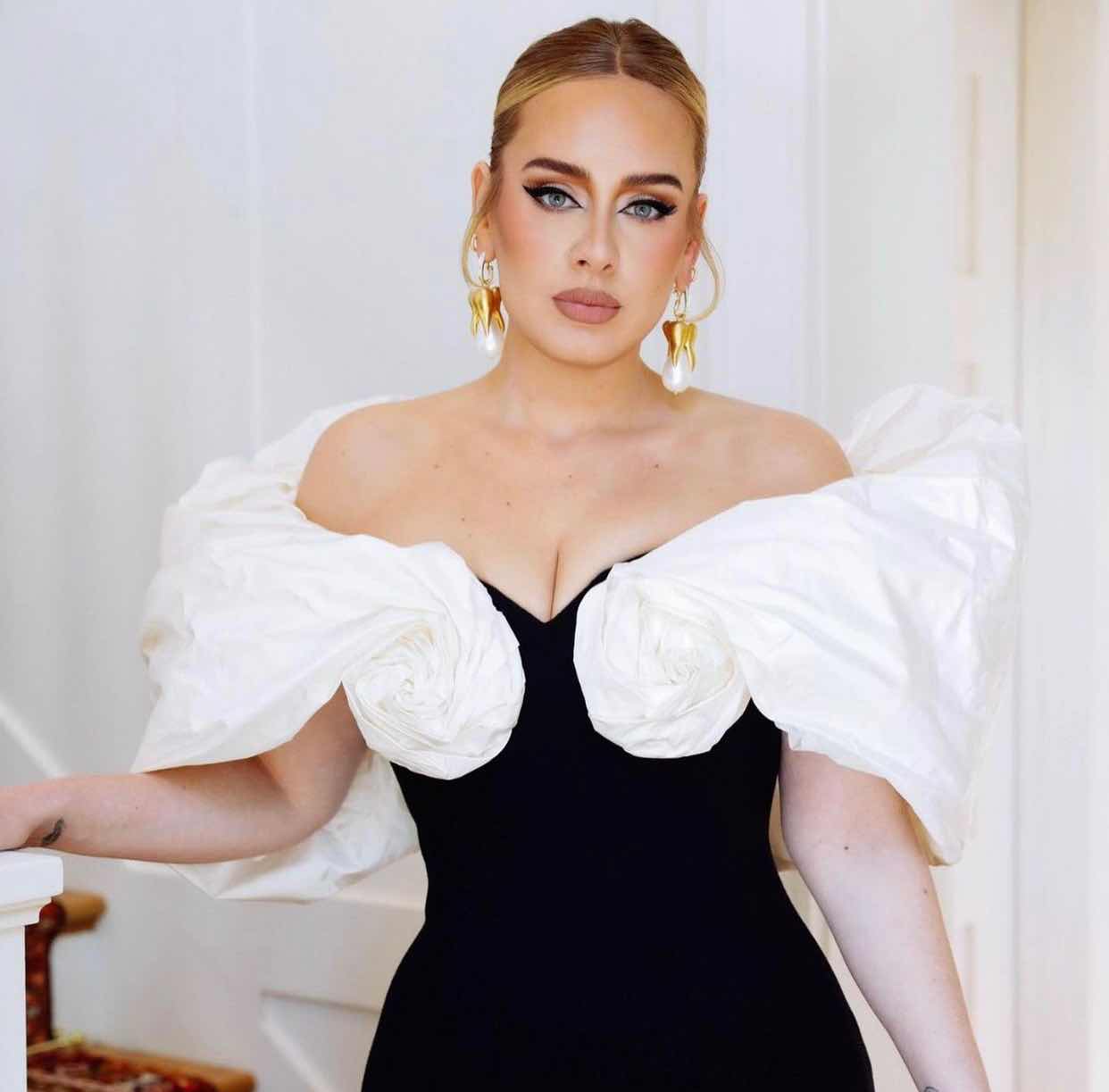 Adele made her return to music recently with the release of the new single ‘Easy On Me’ from her forthcoming album. In celebration she announced that she will be hitting the stage to bring her music to the masses.
More details below.
The extraordinary singer took to her social media to deliver the news that she’ll be having not one, but two shows at BST Hyde Park in her home of London. The concerts will take place on July 1st & 2nd of 2022. It’s been four years since Adele has put on a full length live concert.
By no surprise the concert news was followed by her newest single ‘Easy On Me’ rockin’ to the #1 spot show in the UK & US. Her first album in six long years titled 30 will be available on November 19th & she’ll promote the project with various promo television slots. 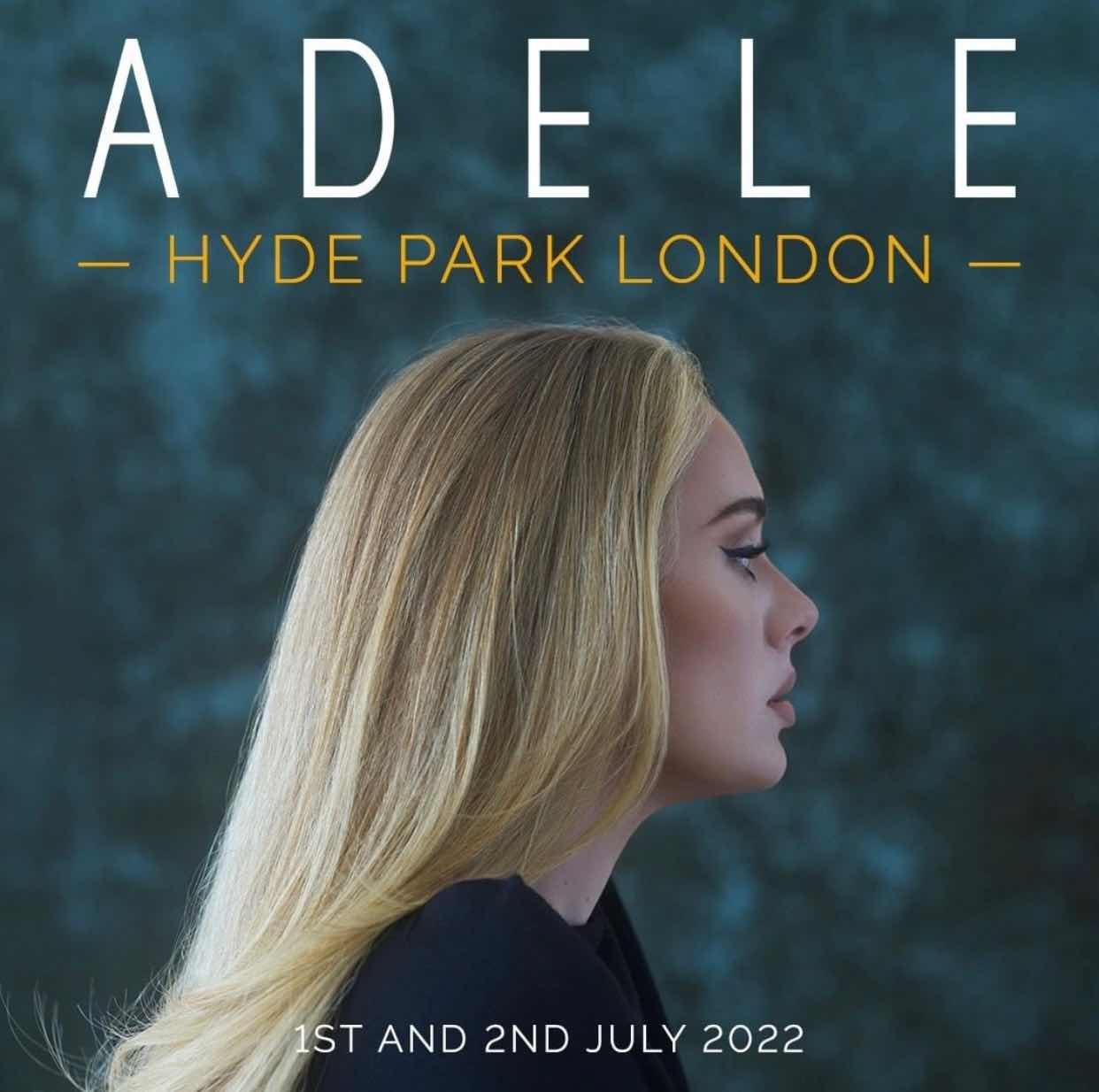 Email ThisBlogThis!Share to TwitterShare to FacebookShare to Pinterest
Labels: Adele