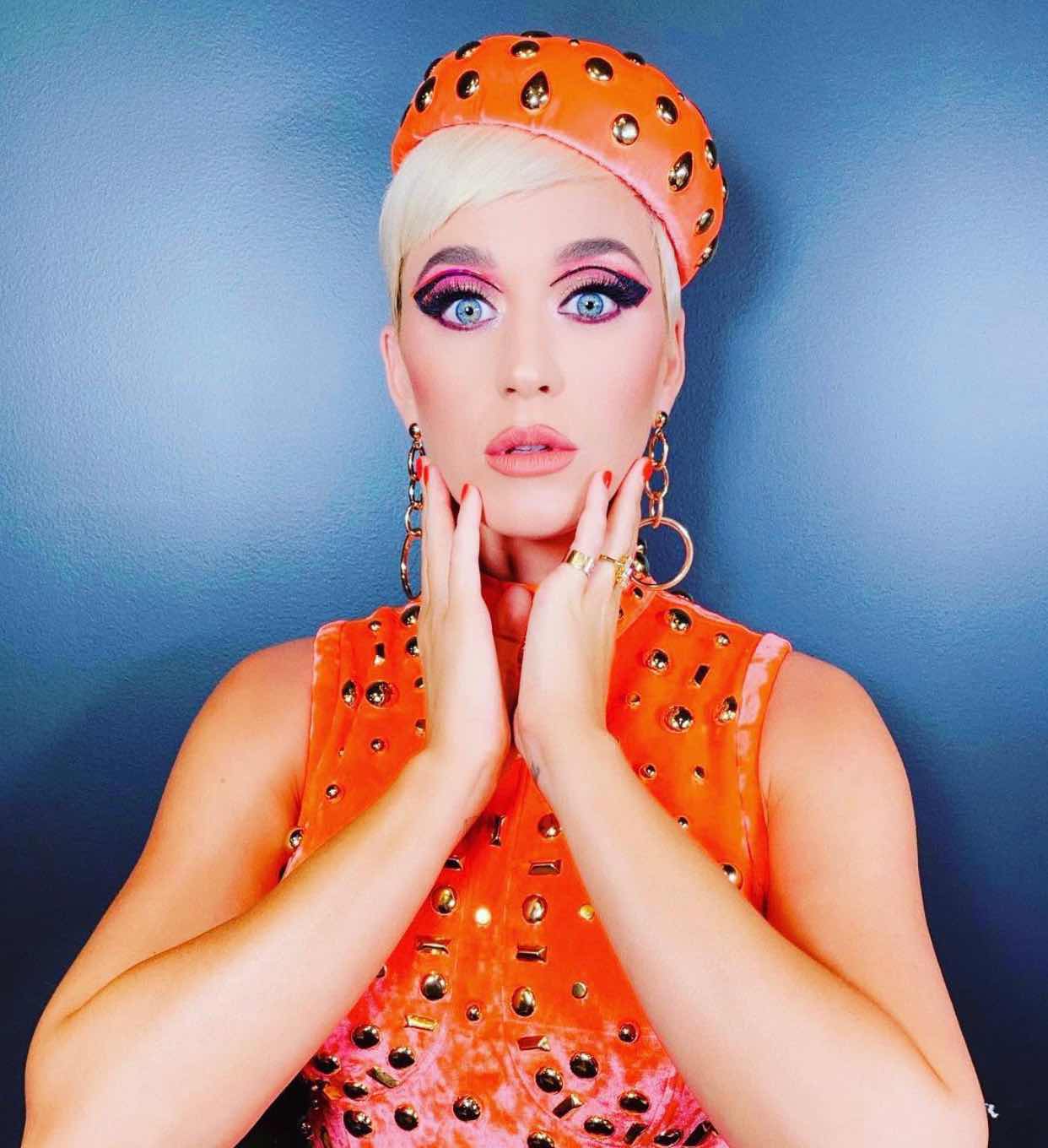 Katy Perry has always known as a music artist who stands firmly in her creativity when it comes to her music & sense of style. The 35 year old is getting very personal in a new interview as she speaks on one of the most difficult & darkest times of her life.
Check it out below.

Perry spoke with Frank of CBC on Sirius Xm where she opened up about the time in her life where she hit rock bottom just a few short years ago in 2017. During that time she had thoughts of suicide due to struggles with her career & personal life. That was the same year that her album Witness was released & she went through a tough break-up with her current fiancé Orlando Bloom.
"My career was on this trajectory when it was going up, up & up & then I had the smallest shift, not that huge from an outside perspective. But for me it was seismic. I had given so much out, & it literally broke me in half. I had broken up with my boyfriend, who I now my baby daddy to be. And then I was excited about flying high off the next record. But the validation did not make me high, & so I just crashed."
"It was so important for me to be broken so that I could find my wholeness in a whole different way. And be more dimensional than just living my life like a thirsty pop star all the time. Gratitude is probably the thing that saved my life, because if I did not find that I would have wallowed in my own sadness & probably just jumped. But I found the ways to be grateful. If it gets really, really hard I walk around & say, 'I am grateful, I am grateful' even though I am in a sh***y mood."
The fact that Katy has gone through a traumatic time in her life it's great to see that those experiences have truly made her stronger. We all can only imagine how amazing her fifth album will be in August when it's released.